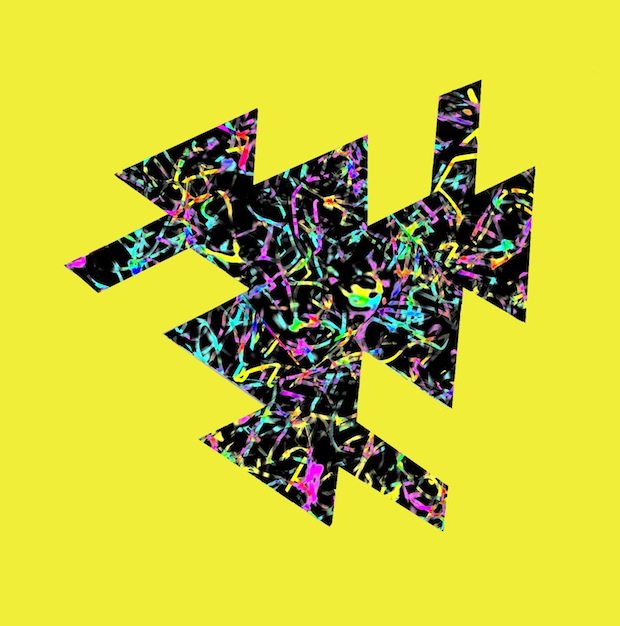 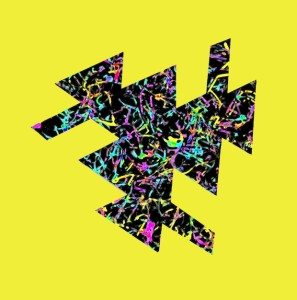 New Order may have started the whole alternative dance movement in the 80’s, but with all the varying sub-genres of Alt-Dance and Indie-Dance in 2013 we couldn’t possibly thank New Order for all of it (we could probably thank James Murphy for most of the recent strands though). For instance, Factory Floor are a band who draws influence from an incredibly diverse background; most of it which doesn’t even relate to dance music in the slightest. Categorized by sharp tones and rapid-fire arpeggiators, elements of their sound can be traced to noise, post-punk, industrial, ambient, disco, acid house, no wave, and psych-rock to name a few.

We’ve all heard acts that have attempted this kind of skewed, psychotropic genre melding before — hell, there are even entire labels devoted to noise-techno nowadays — but the thing is, Factory Floor merge these competing styles with a hard hitting, minimalist edge, and they come off with a rather concise sound palette despite their wide array of influences. In fact, the tracks off of this long awaited self-titled debut are just about everything but overblown, as it’s not uncommon for the trio to consciously repeat a single synth line for upwards of ten minutes. It’s a good thing, then, that this trio understands the power that comes with repetition. They come off as engineers first and musicians second, as their tracks evolve through the use of effects and filters rather than chord changes. However, what they lack in melody they more than make up for in momentum; even at its most experimental, Factory Floor never loses its heady appeal.

Seriously though, don’t let the off-kilter design fool you, this is an album meant to move  to; or to borrow a track name, to “Work Out” to. Excepting the somewhat unnecessary interludes (titled “One” “Two” and “Three” respectively) this is the kind of album that will ignite dance floors. Just about every time I’m about to say a track isn’t doing much for me, it magically picks up and kicks me into a steadfast, krautrock infused groove. And just because the trio are wholeheartedly devoted to the principle of repetition doesn’t mean they don’t find interesting ways to make their music evolve. Nik Colk Void’s robotic, reverbed vocals — which land somewhere between Kim Gordon’s and Peaking Lights’ Indra Dunis’ — add necessary depth, and her lyrics are effectively used to build a sense of claustrophobic tension. Early single “Fall Back” is the best example of this, as Void asks /did it feel like you were going to fall on the ground?/ in a flat, emotionless tone that captures the group at their most unified. The vocals are never the defining element of the music though, and they do occasionally feel like a needless distraction. The percussion, however — as on most DFA releases — is downright tangible, and the heavy assortment of snare hits, hi-hats, bongos, and kick drums work in unison to create some truly epic and unexpected climaxes.

As much as I love many of these tracks, this isn’t an album you’re going to want to play on repeat for hours on end.  It’s under an hour — which isn’t particularly long for a techno full length — but while each track sees a slight stylistic change in sound, they all give off a similar effect. As a whole, Factory Floor  can come off as slightly underwhelming; the aforementioned interludes sound like afterthoughts, and “Breathe In” is a particularly anticlimactic closer. It leads one to believe that these tracks would work better as singles, when they can play their part within a larger, culminating DJ set. It represents the difference between a good album and a good set of songs; needless to say, this is more the latter.

Every year, dance music has been becoming more and more popular within the once quite conservative world of indie rock. Factory Floor isn’t anywhere near as accessible as some of the recently acclaimed dance albums (Disclosure’s Settle for instance), and it isn’t the second coming of LCD Soundsystem that some fans originally hoped, but it just might happen to be some kind of breaking point for the genre. I have yet to show someone “Fall Back” — or any of the other singles off this album for that matter — who weren’t immediately intrigued by the edgy, no-bullshit feel this group has going for it. If these tracks are used the way they should be by DJ’s and producers alike, they just might happen to take us to new heights.