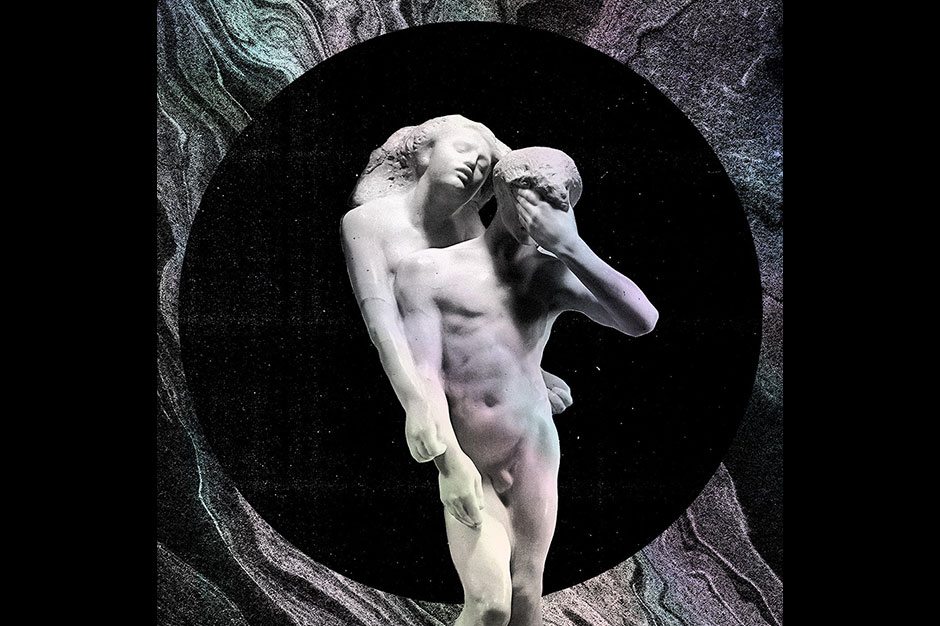 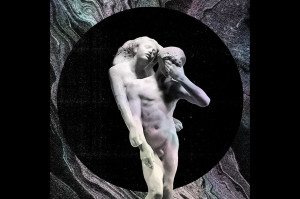 Regardless of your personal beliefs about the band (or their heavily disputed new record), there should be no more denying of Arcade Fire’s importance. If there was a moment to dismiss the Montreal indie rockers, that moment has no footing in 2013, and along with their 2010 Grammy win for The Suburbs, they too have passed into a radically undefinable period of their career.  The altered state we see them in now is one that contains only faint glimmers of their previous selves. Their DNA has been altered and mixed with the influence of extraterrestrial sources, and they have abandoned the previous shrine they were masters of.

Sure, much of this is to be expected, as after all, Arcade Fire are in the big leagues now — they’re what many would call superstars — and are consequently playing for a much wider audience this time around. Still, one of the reasons the band has proved to be so relevant throughout their decade long career stems from how they have remained so human and interconnected throughout their multiple successes. On previous LP’s, they have backed up every declaration of epic sprawl with an intimate acoustic ballad to balance the mood (ex: Neighborhood #1-4), so it’s  shocking that they have largely diverted from that method here.

Branching out in a big way like this was undoubtedly a risky move for the band (one that’s bound to emit highly polarizing reactions), but thankfully, despite their newly infused aura, Arcade Fire’s hearts and souls have remained intact through this formidable transformation.  Win, Regine, Tim, Richard, William, and the many other artists who took part in this project are all real people, and they continue to present themselves in an unadulterated fashion. Underneath all the gloss they’re still the striving artists we fell in love with on Funeral. So yes, despite its fractured appearance, and storytelling, and mood, and track sequencing, on Reflektor, all emotions have stayed the same — the catharsis is here, even if just about everything else isn’t.

This artistic progression is more than just a few expensively arranged bells and whistles being added to a pre-established sound. With the help of lead producer James Murphy, Arcade Fire has shifted many of the defining traits of their music, and has come out with a mega opus that can be likened to the band’s journey through a wormhole, a ride on an alternate timeline, or a break in the space time continuum. They’re no longer music’s eternal adolescents, no longer the restless youths trapped within the space between childhood and adulthood, and their aims are no longer to mourn the time as it passes by. This is Arcade Fire reflecting on the here and now, taking their part in the grand struggles of our era. Above all else, Reflektor represents an accurate account of 2013 as the jumbled, glorified mess that it is.

With its emphasis on dance rhythms and infiltrating electronic production, Arcade Fire have taken a step away from stadium-ready rock-dom, but they are simultaneously reinvigorating 70’s and 80’s art rock, among other bled together genres. The 13 songs here have all been composed from a separate cloth, and on first impression, they appear to fit together quite sorely. Similarly, Reflektor initially feels like a double album built out of the members infatuation with making one, but as the pieces shift together you will soon learn there is more necessity built into it than that.

Each half of the record plays its own part in this nighttime obsessed, nearly vampiric vision that Arcade Fire has assembled. Side 1 is rooted in playful, hard-edged, semi-ironic rock, while side 2 is more sprawling and ambitious. The odd stylistic musings start to play off of each other through subsequent playthroughs, and a fascinating world soon comes into grasp. With the exception of “Reflektor”, “Afterlife” and possibly “Porno”, these songs aren’t singles, and will prove to be disappointing when listened to in isolated instances. No one is going to love every track on this album as an individual entity, but there’s also no track here that deserves to be cut; that would be like slicing off a piece of the Orpheus and Eurydice sculpture depicted on the cover art. While every song isn’t perfect, taken as a whole they add up to be more than the sum of their parts, and form a statement that is utterly unmovable.

If their output from Funeral to Neon Bible to The Suburbs represented a logical story arc, Reflektor represents a time neither before nor after. Instead, it travels on its own distinct wavelength, and in doing so is but an outside reflection of their previous work. It’s a glance at Arcade Fire from a stinted angle, a view of their sound if it was never their sound to begin with, the rebirth of their souls upon another canvas, but most of all, a complete success.