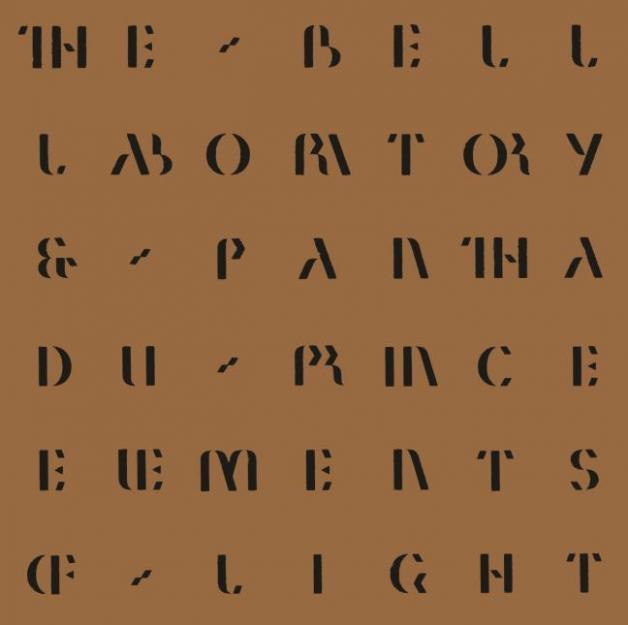 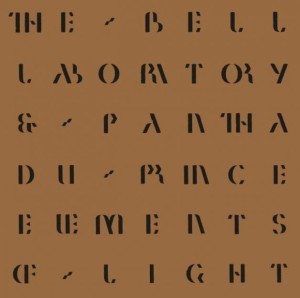 I first listened to “Elements of Light” while driving to work during the wee morning hours after an unexpected snowstorm.  Gazing at the newly whitened landscape as I rolled along the trafficless highway enacted a serene, glacial light upon the music. In essence, the music was perfected by this environment, and I was soothed into a state of transcendental bliss. I have listened to the music in a variety of settings in an attempt to rekindle my original impression of earthly tranquility, but despite my efforts, I have been unable to reach that same apex of enlightenment.

Regardless of environment, Pantha Du Prince’s fourth LP remains a technically complex, totally immersive headphone listen. While less showy than Black Noise, this is a leap forward for Pantha. “Elements of Light” consists 5 continuously flowing tracks, each largely composed with an assortment of bells. The main draw of the record is how Pantha does so much with this type of instrument, which has seemingly unlimited potential in his hands. There are other instruments as well, but all are second to the ting’s and tang’s of the bells. Pantha’s  new, extended pseudonym (& the Bell Laboratory) is an aptly titled one, as it is easy to imagine Pantha composing this material in the heart of a giant clock tower, surrounded by an array of shiny percussive equipment.

The album opens with particularly ethereal bells tingling away in unison. Empty space is abundant, and there is little to remind us of the Pantha from previous outings. The sounds grow busier with each minute, but it is not until the 8 minute mark that a kick drum is introduced and we are given a hint towards listening to anything pertaining to techno music. The album continues to pick up plenty of steam throughout the 12 minute “Particle”, and although you will certainly be tapping your foot, it is not what one could consider dance fare. Pantha’s music has always been the kind to make be jiggle, and there are certainly moments here that feature Pantha’s signature bass and groove, but the shifting structure and emphasis on experimentation make this a home listening experience rather than something you would want to play at a party.

The momentum simmers down at the start of “Spectral Split”, the album’s penultimate, 17 minute track. The constantly changing bell patterns that build to the album’s climax make me gleefully aroused every time. Quite paradoxically, the last 10 minutes of Spectral Split are more exciting than any techno track I’ve heard in months, but are simultaneously lamentable in their melancholic tone. The Final track, “Quantum”, is blissful lullaby-esque ambience that concludes the album on a contemplative note. The last 40 seconds of the album are dead silent, giving the listener time to gather his/her thoughts and return to the real world before removing the headphones.

At the beginning of this review I stated that the album never rewarded me as much as it did on my introductory listen; this is true only in the sense of a musical experience. Like all good albums, “Elements of Light” offers something new and rewarding with each listen. At ¾ of an hour and excellently paced, when compared to Black Noise’s hour + running time, Elements of Light flies by. The album invokes the same meditative full-body experience that last year’s beloved “Voices from the Lake” LP did, but it does so in half the time. The fact that this album is both easy to listen to and engrossing are the reasons I feel confident I will revisit it commonly throughout the year.