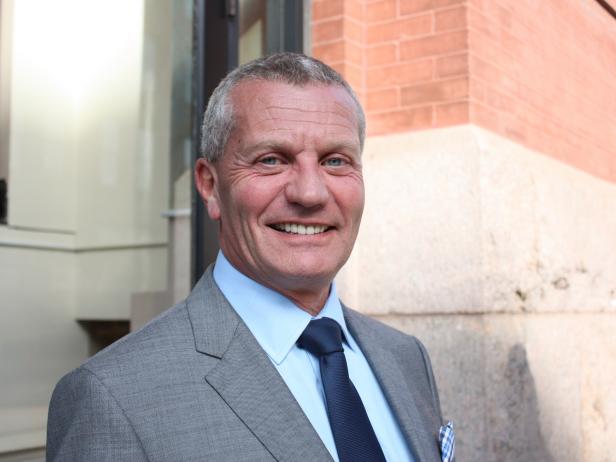 Buy This Restaurant: Wednesdays at 9 Eastern on Food Network

It’s amazing to witness at times how networks can evolve over the course of their lifespans. While it’s no secret that MTV ran kicking and screaming from it’s music oriented format over the course of the last 20 years, other networks have also experienced similar decay (and homogenization) in an attempt to score more viewers and ad revenue. An interesting variant on the network decay concept is the Food Network, whose steady diet of cooking shows has seemed to move to more style-over-substance food adjacent programming over time (the most egregious offender being Next Food Network Star that spawned Guy Fieri on to our TV screens). Tonight, however, Food Network bleeds into the sort of territory that HGTV and TLC tend to operate in with it’s newest series: Buy This Restaurant.

Buy This Restaurant follows a very simple that we’ve seen numerous times before on home-buying and remodeling shows– prospective first-time restaurant owners are taken to three lots by a restaurant broker while being given a boot camp on how to open a restaurant. Guiding our restauranteur neophytes is Keith Simpson, a former caterer to the British monarchy, restaurant owner, and current real estate broker.

Unfortunately, despite coming from well tread ground, Buy This Restaurant is incredibly non-compelling. Shows like Love It or List It are able to find their conflict in work hiccups and couples getting into Newlywed Game style disagreements. The furthest that Buy This Restaurant gets in this vein are a handful of quizzical looks from our investors when they were led into a foreclosed bakery. The remainder of the time, our buyers tended to feel like window dressing, often spouting off the same point about the need for a cozy “mom-and-pop” style atmosphere.

Simpson is very affable as a host, but unfortunately he comes off a touch wooden and the producers do not help matters by very heavily utilizing him in dry voice over spots. This is an issue since Simpson’s relentless positivity is the sort of thing that can carry a show with ease (our pilot ends with the buyers ultimately purchasing the high-risk facility that Simpson seemed to push the most aggressively).

The Final Verdict: Buy This Restaurant is a painfully paint-by-numbers affair in a genre that already tends to feel very cookie cutter to begin with. The lack of any real tension on this show is particularly glaring, since Food Network’s prime time lineup tends to built around cooking under pressure. Skip this one, there are a million other real estate shows on the dial and most of them are likely better than this one.