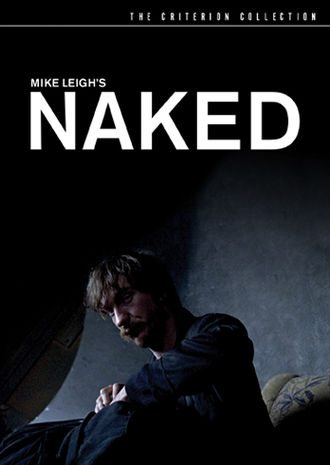 Hope you guys have been keeping warm this past week, as that damn groundhog appears to have been way off this year. Regardless, it’s the perfect time to catch up on some great cinema that’s available right through your Netflix account. Today I’ll be looking at Naked, a challenging British art-film from the 90s that’s even more chilly than New York’s February climate. I’ll try and keep this review extra warm though. 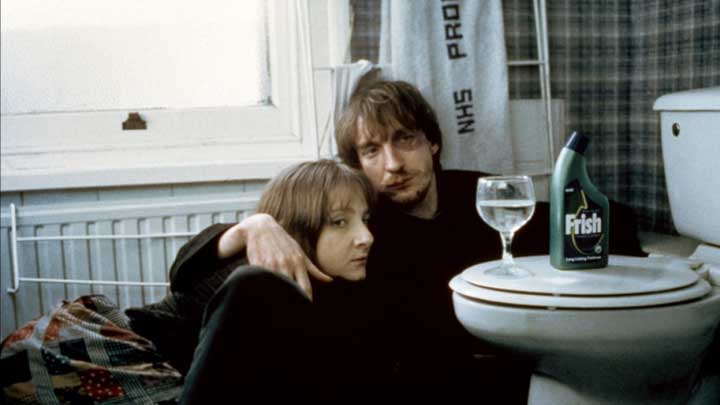 As I get older, the more I realize that I no longer want clear-cut answers from films. I no longer want to be spoon-fed stories about absolute good vs. absolute evil, as I just don’t see that as pertaining to real life anymore. I want morally ambigous character, and a world view that sees life as being grey, rather than black or white. Also, I want open-ended stories that don’t overfeed us with too much information. I want film’s that I can mold into my own entity. With that said, it’s easy to see why I feel Mike Leigh’s 1993 film Naked is one of the richest films I’ve come across in terms of moral density, as well as an uncomfortable piece of art.

It’s a bit of a challenge for me to describe the film in a synopsis, as the film is skeletal in terms of having a traditional plot. Right from the start, this is a film that shows that it’s not throwing any punches, as we witness the film’s main character Johnny (David Thewlis) rape a woman and then steal a car. He rides to the Dalston neighborhood of London (which he describes as unpretentious) where he hooks up with his old girlfriend Mancunian (Lesley Sharp), and from there any idiom of a plot pretty much disintegrates. For the next two hours we see this character wander around the disheveled neighborhood interacting with people and usually subjecting them to his domineering claims. Manic, sexually hungry, self-destructive and clearly intelligent, Johnny is a strange beast to watch no doubt, and perhaps a figurehead of sorts too.

Why is this film so starkly dark? Well, the simple answer is that the truth isn’t always pretty. Naked is a very direct social commentary, and like Peter Greenaway’s The Cook, the Thief, His Wife & Her Lover it’s a scathing critique on Thatcherism. Unlike that earlier film, however, Mike Leigh has more of an interest in “kitchen-sink: realism, and mostly avoids allegories in relating tales of those that became downtrodden under the wrath of the Iron Lady. It becomes readily apparent that Johnny is a victim of circumstances, as his sloppy way of walking and musings with intellectualism hint that he likely has a social disorder. He’s a rather ugly looking man for sure, but the world around him isn’t any less wretched. Filmed in a grey-palette and occasionally using wobbly camera techniques, Naked is one of the few films to really understand the sickly and disorienting  nature of urban life, but is it a reflection of Johnny’s frame of mind or vice-versa? 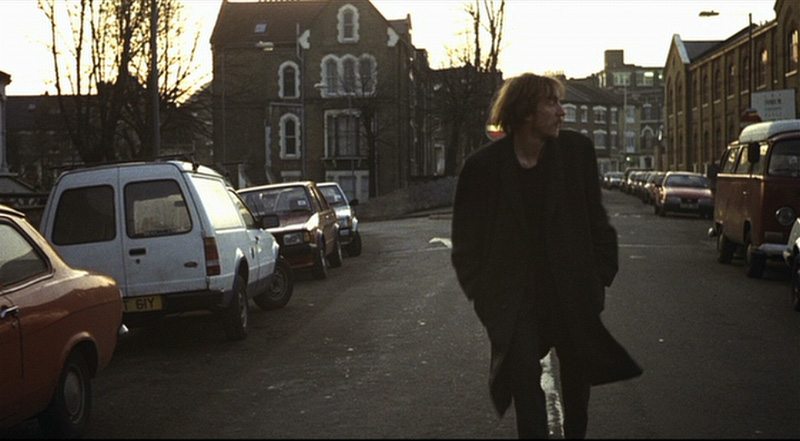 Naked proved to be quite a success for Mike Leigh as it won him the best director awards at Cannes, and has continued to be seen as a highlight in his filmography. Today though, it’s easy to forget that the film was quite a departure for British director Mike Leigh at the time of it’s release. While the filmmaker had been known for making film’s that were both political and modest, there were overt comedic elements to films like Life is Sweet and High Hopes that seem to have all been wiped out for this one. Still, Leigh’s experience with comedy actually does contribute to the film’s craft, as Naked actually does have a lot of improv in it. David Thewlis made up much of his character’s dialogue while doing rehearsals, and they were incorporated into the final script. It resulted in giving the film a very organic feel in terms of character interaction, and the scenes involving Johnny discussing his world views are fascinating. Johnny does show a human side to him as the film goes on, and it’s hard not to admire his philosophies, even if they can come off as naive. Even those that have no interest on England’s Thatcher years should be able to unearth some telling information about the paranoia and fear that  social outsiders hold in contemporary society. It wouldn’t be right to call Naked a dark comedy, but it’s not without it’s moments of levity.

Naked is certainly aptly titled, as it’s the justification for the brutality we see on screen. Stripped of morals, honor, class and hope, we witness these characters at their most bare, yet also question how far away our own lifestyles might be from there’s. It’s as harsh and unpleasant a film as it ever was, even twenty years later when graphic content has become more common in mainstream films. Still it’s undeniably potent, and a film that all appreciators of arthouse cinema should see. After viewing this, however, you might need to settle down with something a lot lighter. Fortunately, Mike Leigh’s more recent film Happy-Go-Lucky, a complete 180 from Naked, is a joy to watch and also readily available for streaming on Netflix. 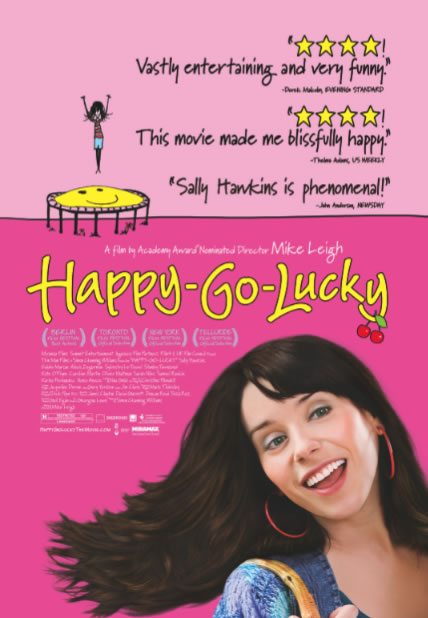 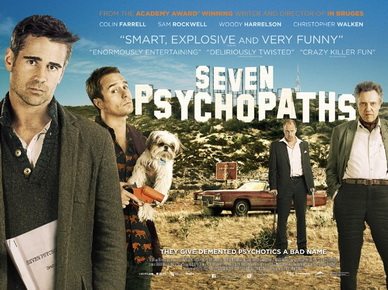 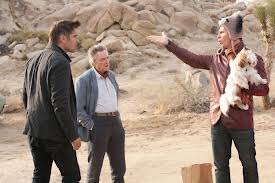 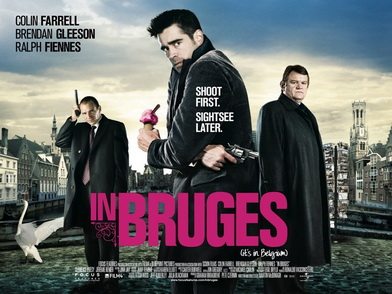