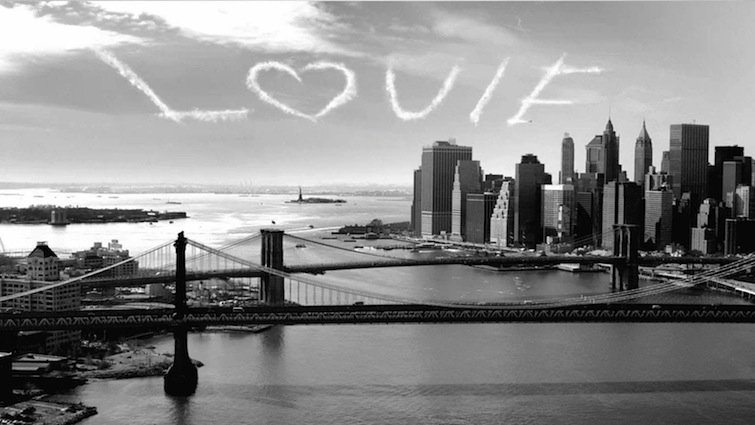 Ever since Breaking Bad ended last fall, it’s been a hot-button issue among TV heads to ask what the best show on television currently is. Alright, so this is frequently discussed no matter what the television climate, but Breaking Bad’s premiere turned out to be somewhat prophetic, as it aired during the near end of The Wire’s final season. Therefore it would only feel systematic that another show would crop up around now that could take on the title of torch-bearer. Many will say Game of Thrones is, as its most ardent fans will make a case that besides the unbelievable scale of its production values, it carries a mythology and story to it that truly makes it masterful. Those less inclined to fantasy, however, might argue that Orange is the New Black is a valid contender, having just released it’s excellent second season all in its entirety, and shown viewers that the series isn’t afraid to shake up formula from time-to-time. Others would also point out that True Detective’s freshman year was both stellar and unique for the TV landscape, and it will be intriguing to see how it will make its mark on anthology-format shows.

Still, as great as all these shows are, there’s one ostensible factor that causes them to automatically jump to the top of people’s must-see lists: They’re all hour-long dramas. Keeping that in mind, that’s probably a good reason why FX’s Louie isn’t brought up as much it should be, in regards to discussions of contemporary television’s most elite. We still live in an age where the dramatic is considered more prestigious and weighty than the comedic, but that’s why my personal choice for “best-show” on television is so relishable. Not only does Louie flip that distinction on it’s head, but it also finds humor in the melancholic, and vice versa. It’s the type of film-making and writing you usually find in independent and foreign cinema, certainly not for a show on cable, but Louie is just the sort of bitter-sweet stroke of brilliance that television has just never aired before-hand, and in its fourth year the show has only gotten better with age. 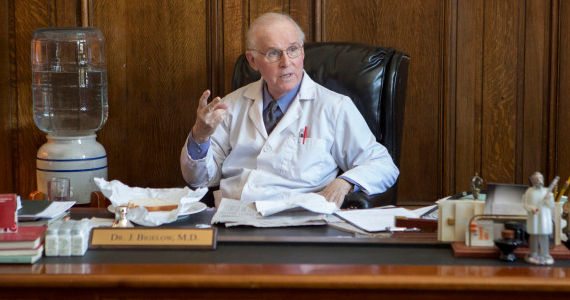 Ever since the show premiered back in 2010, much consideration has been giving to how much the series resembles Woody Allen, and I don’t think there’s still any reason to argue with such. With it’s “New-York-for-New-Yorkers”-vibe, jazzy soundtrack, and musings on philosophy, Louis C.K. is every bit the heir to the king of neuroticism (only with more dick jokes), and in a sense the show is funniest when it is at its most derivative. Episodes like “Model” and the six-part “The Elevator”, adopted a format that was almost European, coming off as both whimsical and dreary, but Louie never lost his own voice, with his singular comic timing, and relatable sad-sack stories. Still, the show also plays as something of a satire for city life, with this season opening with a hilarious scenario, that involves Louis C.K. trying to explain an unfunny joke to a stereo-typical working-class New Yorker. Better still, the show remained as intellectual as ever, with some of the season’s  best lines coming from new-comer Charles Grodin as Louie’s new doctor. Replacing Ricky Gervais’ cheerfully sadistic Dr. Ben from previous seasons, Dr. Bigelow proved to be an even more hilarious allegory for Louie’s personal woes, giving him advice both sound yet abstract (“Know what’s the only thing happier than a three-legged dog? A four-legged dog.”) fittingly for his dead-pan stance.

Still, the most impressive moments in Louie come from those that stem from Louis C.K.’s personal experience. One of the most endearing running gags for Louie is how his character is always so eager to meet and elope with beautiful women, but his un-attractive body type and neurotic sensibilities usually keep his success rate low. For this reason, this season’s third episode, “So Did the Fat Lady”, came off as particularly memorable, as it involves an overweight girl (played by Sarah Baker) showing strong interest in romantically pursuing Louie, yet he shrugs her off. When the episode climaxes with a torrential outburst from Baker’s character (complete with what I think is the first case of “fuck” being uncensored on FX) about her life long struggle with being a “fat girl”, then you realize that this season has entered a whole new realm of provocation previously unexplored by the series. 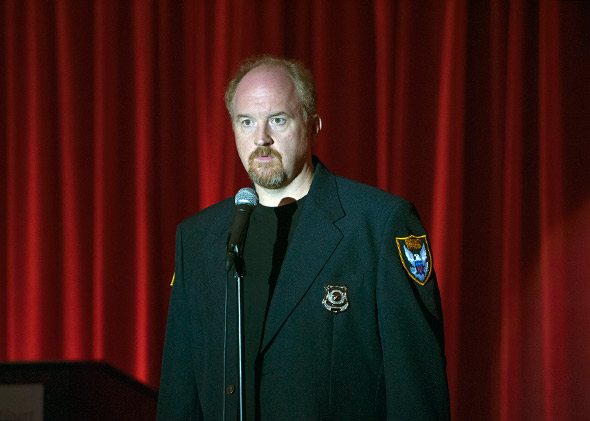 Even more impressive though, comes in the season’s mega-episode “In the Woods” which looks at Louie’s formative years as a teen. Delivered with virtually no laughs, and running at 90 minutes with commercials, this episode takes a sentimental look at youth, exploring Louie’s problems with his parents, peers, and marijuana (in real life, Louis C.K. had said that he had dabbled with even stronger drugs than pot), all while being a good student, and narrowly escaping a prosecution. While the show has always been so affable for how it’s been able to tell thoughtful and satisfying stories in brief increments, you can tell that this very personal episode necessitated having a feature-length running time to it. Topped with  guest appearances from the likes of Skipp Sudduth and Jeremy Renner, it was the season’s biggest surprise, and the fact that it ended with a dedication to Philip Seymour Hoffman (who was supposed to have a role in the episode as well) made it all the more heart-felt. This might very well be the show’s finest hour to date.

Honestly, I could just go-on-and-on about how special this season was. To the guest appearances of Louie’s comedy pals Sarah Silverman and Todd Barry, to the growing chemistry that he has with his children, to the three-part concluding arc that ends on a note between Louie and his love interest Pamela that verges on the serene, this is what all comedic television should aspire to. Throughout it’s run, people have compared Louie to previous off-beat comedies such as Seinfeld, or Curb Your Enthusiasm, or The Office. Louie may very well have garnered plenty of influence from those series, but by now it’s amassed an identity far more transcendent. If anything, I would compare Louie to shows like The Sopranos, The Wire, and Breaking Bad, not just because they are in vogue, but because they’re all series that have broke out of any genre base they might have had, and formed into something far more qualitative. 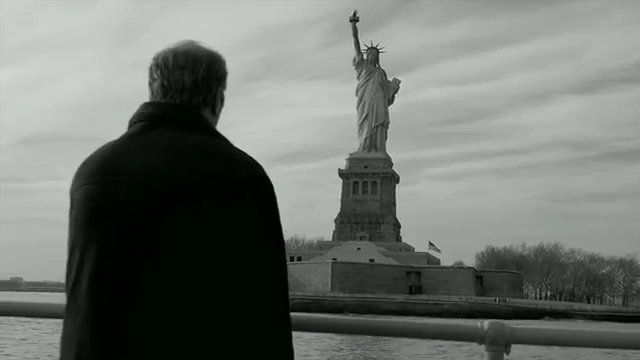