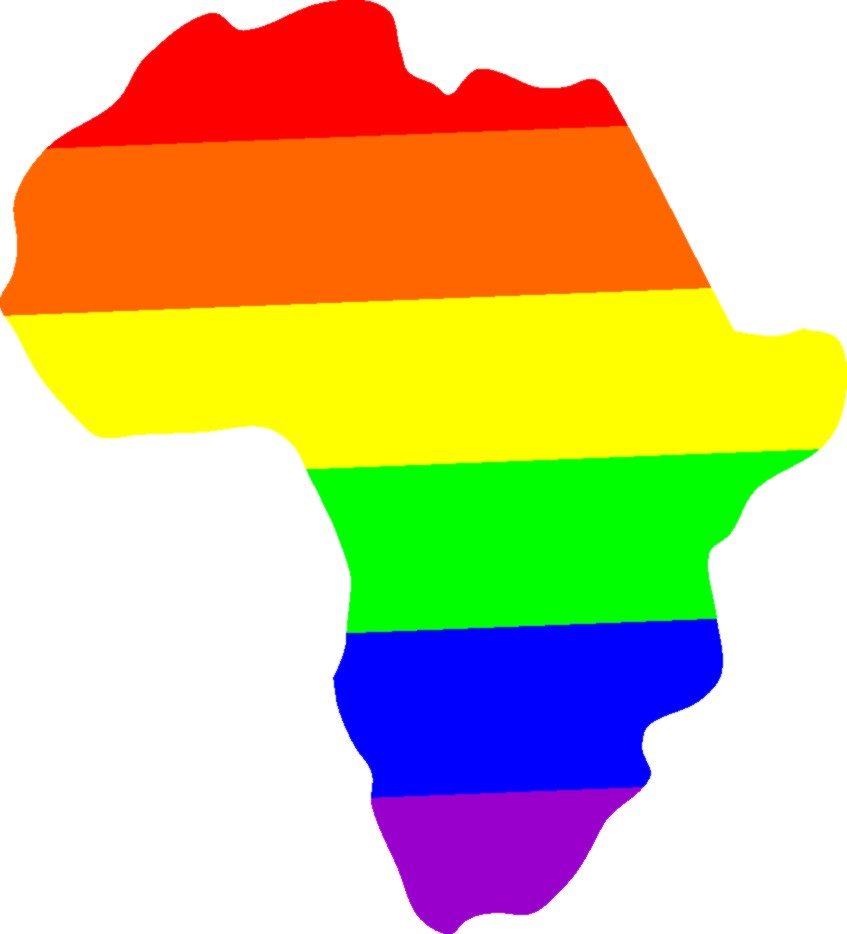 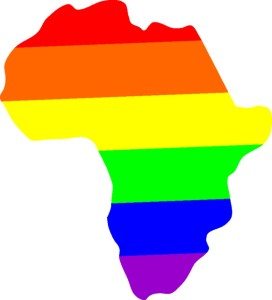 While Marriage Equality continues to spread over the United States of America and Europe like an unstoppable tidal wave, our African brothers and sisters are suffering a wave of anti-gay sentiment and anti-gay laws.

So why are African leaders getting away with laws that in some cases offer nothing but death as an option for being gay?

African politicians are referring to being gay as “learned” behaviors, and being gay as “disgusting” and a “genetic distortion”. The unfortunate effect of leaders using these sorts of negative descriptions for homosexuality is the uneducated populations willingly absorb these connotations and live by them as fact and absolute truth. So what is a peasant farmer in Uganda, who has no access to education, to believe. Would he question his political leaders as being right or wrong? Well the outcome here is the farmer more than likely will adopt the anti-gay rhetoric being publicized as normal by political leaders and more alarmingly spread this anti-gay sentiment and embed it in the minds of the next generation via his children and grandchildren.

The African education system is lacking also as a tool for equality, with teachers being the primary guilty party for truancy, and even if they were present full time would they teach equality in the state run classrooms? The short answer is no. Education for the most part is run by the same anti-gay politicians. So our new African generations will most likely not gain valuable equality information from school either.

So where do our new generations of Africans learn about the world, the struggle for equality and the future of societal change?

Cell phones – Africa’s cell phone use has risen to well over 650 million in recent years and is being used for many outreach activities, more noticeably and successfully as a mobile banking system (M-PESA) for the many Africans who have no where to store money or the ability to enact transactions to buy food, materials for survival. These cell phones can access Twitter, Facebook, the internet at large and as we have seen in global development, the information age has spread the societal movement and development faster than ever before. Campaigns spread around the world at incredible speeds and gain support like a typhoon, most memorable was the campaign “Kony 2012”, however ill-fated as it was we are unable to deny the incredible level of support this campaign generated in such a small space of time.

Perhaps Africa will also generate its own whirlwind of online campaigning and support in time via gay equality movements from the local civil society of Africa, and we outsiders to Africa must support, hit our like buttons, comment and create a deafening call of support that African leaders are unable to ignore, so our brothers and sisters in Africa are encouraged to continue fighting for their equal and human rights to love, be free and be who they are open and proud.

The picture below illustrates the current state of anti-gay laws on the African continent.