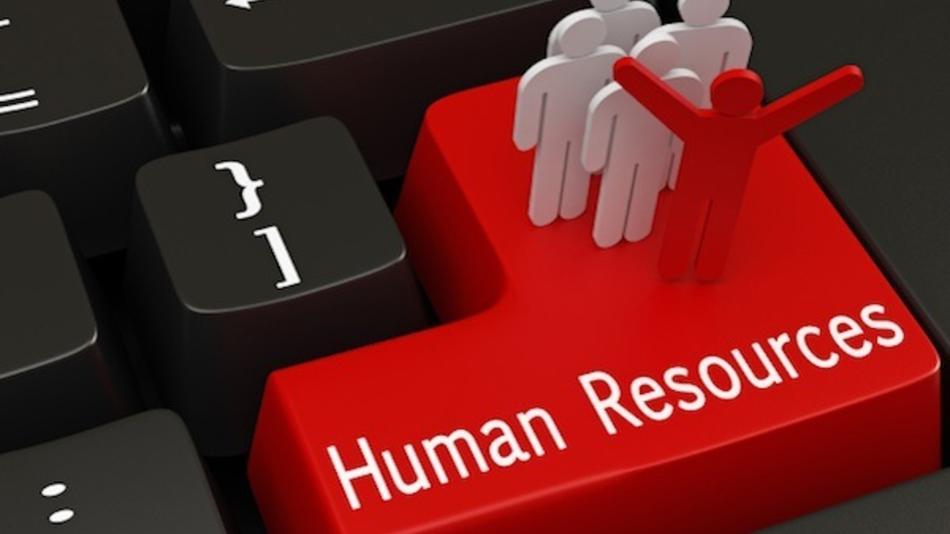 If at work you were exposed to a flippant potential act of inequality…… would you turn your eyes blind to LGBTI inequality? I at the time merely raised a chuckled eyebrow and let it pass. During my day I got angry as if I let the “cause” down…….  beating myself up with the stonewall for not standing up against it. Now if I raised the issue there and then chances are the unwittingly innocent party would say “I am sorry I did not realize your were gay”. Am I trying to find homophobia where none exists, are we consumed with “fighting for our rights” that we forget that not every scenario is a direct attack on the LGBTI community, but more a matter of perception and communication. So did a simple act such as not disclosing information about a gay group in my work place be grounds for homophobia, not wearing a pink badge or inexperience at communicating LGBTI information?

A little background, the aforementioned potential LGBTI offender was a member of Human Resources, and its this fact that incited me to write this. Surely Human Resources should be the most inclusive, equality led proponents in our work places?

Do we expect too much from people these days in our march to equality, lets face it we still struggle to communicate with each other on a neutral level as a species. Can we really expect slip ups like this to go unnoticed or unchallenged and just mark them as another ‘whoopsie’ in communication as we fumble our way through speech with a stranger. Suffice to say I was annoyed there was an omission of “gay” in my meeting with HR and by right could report or raise it an issue. Though the question I ask myself, does it ruin my life and others? Whatever I decide I will continue living my life as an open gay man in and outside of my professional life uninhibited by others.