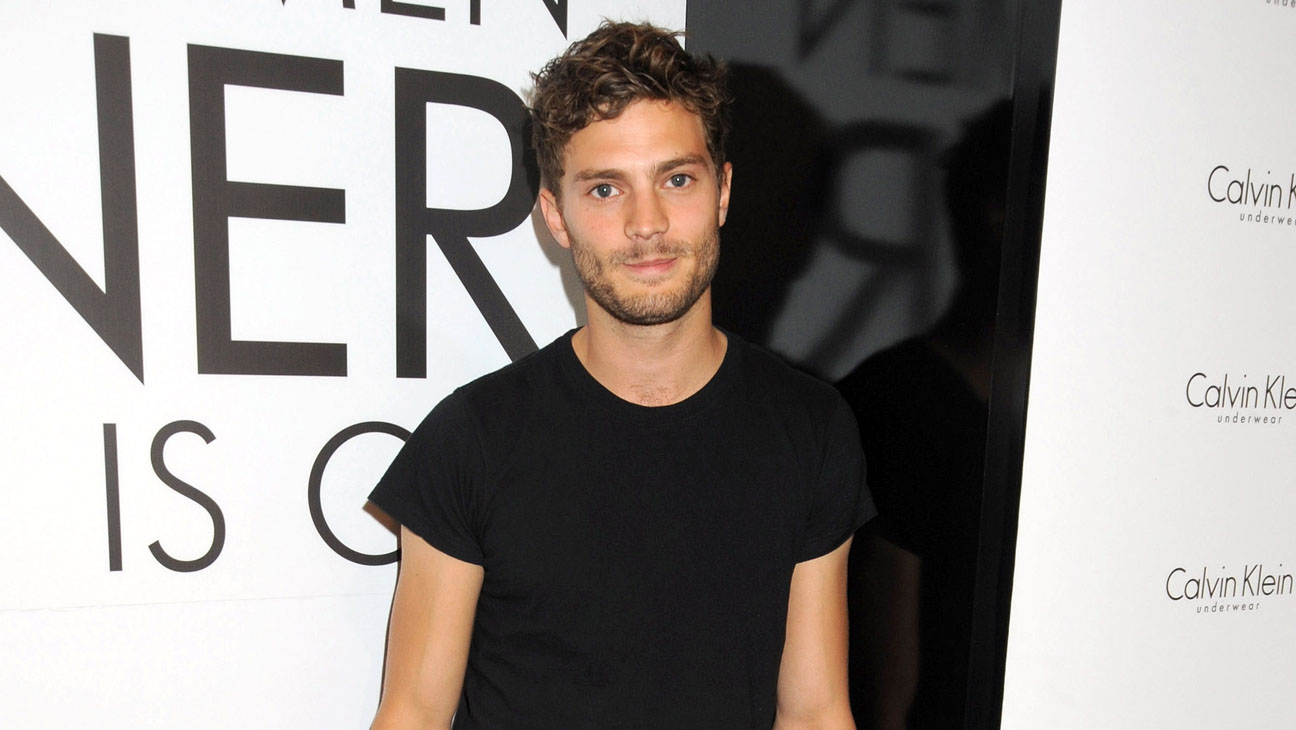 It was announced in early September that Sons of Anarchy star, Charlie Hunnan, had landed the coveted lead role after it had been turned down by actors, Garrett Hedlund and Ryan Gosling. It was also rumored that the novel’s author, E.L. James, had wanted actor, Robert Pattinson to play the part.

The news that Hunnan was cast in the role created a whirlwind of criticism, backlash, and disappointment among diehard fans of the novel. Hunnan, dropped out of the film on October 12 due to scheduling conflicts. It remains to be seen if the new casting news will garner a more excited response from fans.