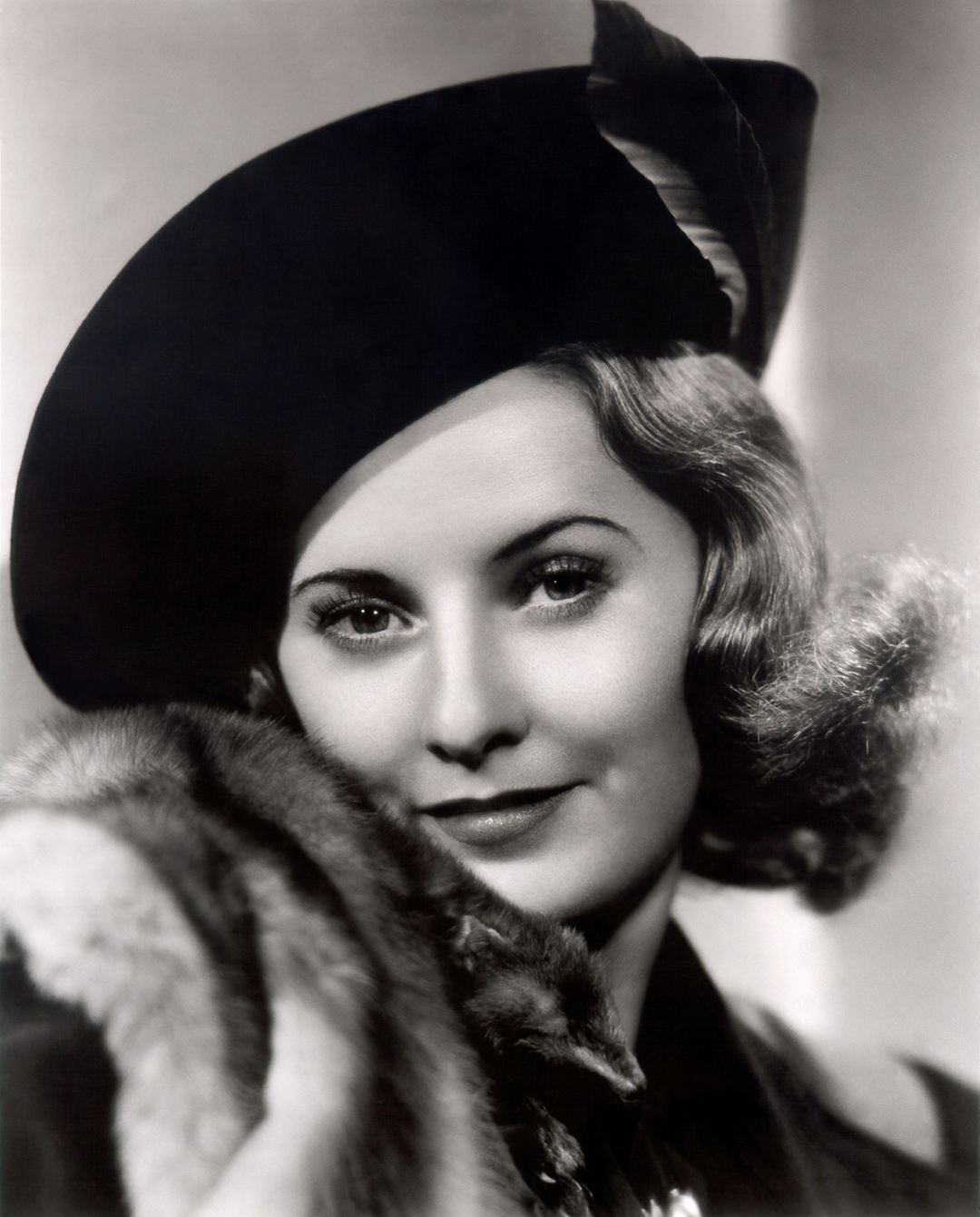 Film Forum is one week into their exhaustive retrospective of Hollywood legend Barbara Stanwyck, one of the most versatile and beloved stars of the studio era. The month-long tribute to my personal favorite actress has already screened many of her all-time best performances, including a healthy dose of her early 1930s pre-Code work as tough sexual heroines. You’d do yourself a giant favor by checking out Stanwyck’s work in Night Nurse (1931), The Miracle Woman (1931), Ladies of Leisure (1930), The Purchase Price (1932), and perhaps the most delightfully deviant pre-Code film of all, Baby Face (1933).

Stanwyck has for whatever reason largely avoided becoming a gay icon on the level of a Davis or a Crawford, though she has done her fair share of camp classics and bitchy butch roles. Perhaps it’s because her performances have aged so much better than many of her peers. You will probably never see a drag queen take on a Stanwyck impersonation (read that as a challenge if you wish). There is something contemporary about her comic timing, her melodramatic tears, her sultry evil, her compelling warmth. If you transplanted Stanwyck from 1942 into 2013, she would have to make few adjustments to fit right in with today’s crop of actresses. Be sure to make your way down to Film Forum (209 W. Houston St.) to celebrate Stanwyck, most winning in these seven classics, some rightly embraced over the years, others in sore need of audience attention today. Frankly you can never go wrong with a Stanwyck film, but these are among the cream of the crop.