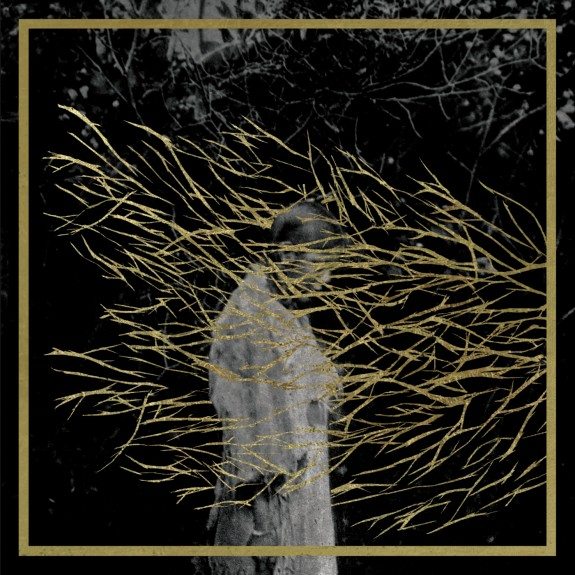 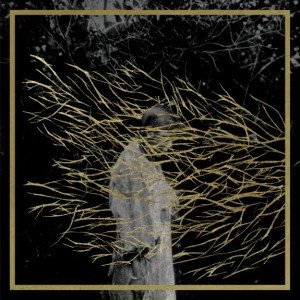 In these perfectionist times, three years is not such an unreasonably long incubation period for a full-length album, but after the mouth watering psych-rock/dub fusion that Matthew Barnes concocted on his first release as Forest Swords — the immeasurably stellar Dagger Paths EP — his follow up has been one of the truly exciting things to look forward to in music. If you aren’t familiar with Forest Swords, ever since 2010, the English producer has gained wide acclaim and a steady cult following due to his unique, genre-melding style. Even with such a scarcity of material, he stands as a touchstone in today’s experimental music scene, and a prime example of how new forms of music are far from obsolete.

Much of Barnes’ success can be attributed to his singular musical style, which mixes the aforementioned genres with other, even harder to trace ones (noise, drone, jazz) into a living, breathing organism. However, while he’s rooted in the abstract, the music is given its levity through a sound palette that is earthly and humane. The appeal to Forest Swords lies with the array of sharp, psychedelic guitars mixed within heavily detailed and expansive electronic compositions. It can be a challenge to discern what is being sampled (if anything), as everything flows so seamlessly within one another. Although he does “borrow” the emotive, ghostly vocal samples of Burial, he does so in a way that remains naturalistic and evocative. For instance, the voices (which are mostly his own) often sound grainy and decayed from the inside out, yet they don’t lose their ethereal qualities through the process.

Atmosphere, however, is where Forest Swords truly makes its strides. Tracks often conjure images that are both nightmarish and skeletal, but strangely, these “dark”  soundscapes are represented through stark, bioluminescent instrumentation. When there’s a key change, you’re going to notice, because this is music that tends to penetrate on a gut level; almost as if a post-rock or metal song were slowed down to an unrecognizable state. Needless to say, it lends itself more easily to woodsy, outdoor environments than clubby indoor ones, and due to its high emotive qualities, it’s perhaps most intended as introspective headphone music.

It turns out it was a good thing he took the time off, because this acts as the thirst quenching follow-up we’ve been waiting for. Matthew Barnes continues to develop his singular vision through Engravings — his first release for Tri-Angle — and he does so with a newly developed level of maturity that makes this his most refined release yet. While Dagger Paths had the ability to ride on the immediate shock and “wow” factor of its sound, Barnes knows he can’t simply repeat his previous successes — so this ends up being both a return to his former style as well as a move away from it. As a whole, Engravings does remain similar in style and tone to its predecessors — you won’t be mistaking this for any other artist — but thankfully, this effort isn’t a simple copy and paste procedure either.

This is a more restrained and minimal effort for the artist, and some of the immediate boldness on previous releases seems to have dissipated with age. Because it’s less showy and attention seeking than the Forest Swords or yore, it might take a bit longer than expected to sink in. Tracks like “Gathering” — which focus on spliced up vocal samples — sound particularly barren at first, and its clear Barnes is going for a more subtle, slow burning approach. It pays off though, and the structure of the album flows similarly to The Haxan Cloak’s Excavation (another exceptional Tri-Angle release from this year), as certain pieces act as interludes for more epic, single oriented tracks (“The Weight Of Gold”, “Thor’s Stone”, “Friend, You Will Never Learn”). However, if you want to get the full enjoyment out of this record, I suggest you play it loudly, as it seems the most profound aspects of the music are hiding.

There’s still plenty of risk-taking going on, such as on “Thor’s Stone”, which expertly introduces avant-jazz elements, or “Irby’s Tremor”, with its sharp orchestral flourishes. Piano is another instrument that is incorporated into many of these songs, sounding all the more curious for being the one element not treated with effects. Best of all are the vocals, which seem to be implemented in a fresh and interesting way on every track; he even works with the rare outside vocalist on the lovely “Anneka’s Bottle”. While what these vocals are actually saying is usually pretty undecipherable, I find this makes them even more emotive, as we are allowed to interpret them as we see fit. The finale, “Friend, You Will Never Learn” — if you can tell from the title alone — is particularly heartrending, and at 8 minutes it easily stands as a career highlight for the artist.

As good as it sounds now, i’m putting money down that Excavations is a grower. It’s a record that often causes me to feel hazy for minutes at a time, and I will often drift off into thought and miss entire songs. All the pieces are in their right place, but it’s almost as if I can’t see all of them in my current state. It would be too easy to say I occasionally get bored while listening to this album — but it’s really not that at all — I’d much rather blame my fading attention on how this is a record that sounds painstakingly, and most of all effortlessly, ahead of its time.