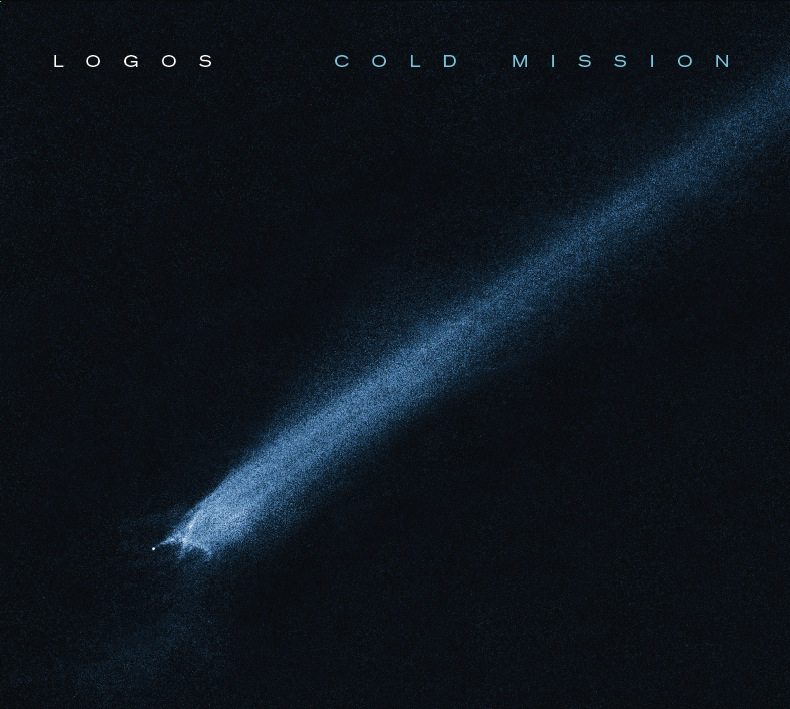 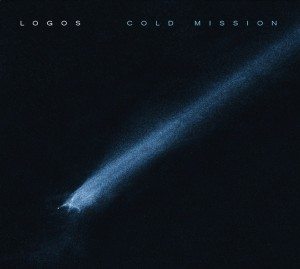 The last time they came it was when I was fast asleep, dreaming of the constellations perhaps, only to be awoken by three disquieting jolts at the front door; the reaction caused a loud, penetrating boom that ricocheted through the dismantled hallways of the apartment building. It was immediately apparent to all of us — these were no ordinary knocks. They came from no neighboring friend asking for food for their young, no friendly door salesman offering household supplies. “Boom! Boom! Boom!” There they were again, this time even more forceful and alarming than they had been before. From outside the boarded up windows I could hear the sounds of police issued nightsticks crashing down on the cold metal handrails leading up to our quarters. Each crack of the whip created a resonating ringing sound that rang into the ether, stinging my ears with their vibrancy. Within seconds the front door swung open, breaking the lock into metallic, crystalline shards. I attempted to get up out of my cot, but my legs wouldn’t budge, for I knew so much as a creak in the bed springs or a tilt in the floorboards would draw me unwanted attention. Instead of running like my mind insisted, I held my breath, listening for the oncoming action… (Why those men were there at that moment I still can’t say for certain — a random search and seize procedure I assume — but what I do know is that they’ll be back, and soon, next time without leaving any scraps.)

Shattering glass, the cocking of a shotgun, and the dreadful ambience of the coming police raids: these are the sounds that have continuously replayed in my head ever since the 2025 uprising. It was three years ago today in fact, where the crisis first began, and that’s why I’m writing this note now. Someone somewhere I’m sure must be celebrating the occasion as they toast their wine and feast on their bread, but for those of us living in one of London’s many abandoned districts — whose outlet for satisfaction lays buried within the rubble of our crumbling city — it’s another reminder of the brutal times we’ve been living in, as well as the ones that lie ahead.

I often find myself craving for the days when us citizens lived out our lives as mindless, meaningless drones — working deliriously for our corruptors without so much as a hint about the struggles we would later have to face. Instead, London has been fragmented into nearly uninhabitable sectors. The unluckiest of us live in a state of constant turmoil, everyone from the young to the old are forced to live in grime-ridden, disease spewing apartment buildings with minimum power/supplies, waiting on our heels for some kind of definable end to arrive. This past year alone, murder rates have risen to an uncountable level, and there are no signs pointing towards an end to any of the violence. Every week, it seems there’s another story about more clan leaders being executed, more of the so-called safe havens being overtaken by a government run district.

Recently, the authorities have started using a newly developed weapon in attempt to slow down some of the more forceful of the rebellion units — or at least this is what we originally thought was happening. You see, the most watchful of us believe there’s something inhuman lurking amongst us. I’ve seen it myself, no more than a few hundred yards away in fact — if only faintly through the dense entrapping fog. Out from this strangely geometric figure emitted a bright, luminescent beam of blue light, instantly enveloping its target in a sort of dome shaped cocoon. Then, the dome slowly hovered around the target until everything, including the geometric being itself, was turned to nothingness. The sound this occurrence makes though — a penetratingly deep, sub bass roar — is enough to cause you to fall to your knees at its utterance. The reverberating echo of the sound forever repeats in your skull, long after the rays of the light have faded into blackness. No carcass, no ashes, and no blood stains are left at the crime scene for the following day’s inspectors, as if all the townspeople had just dreamed the occurrence. This, as well as many of the other rumors all seem to point towards something unmistakably alien among us — some kind of shape-shifting being that only takes on its natural form during the wee hours of the night, a blood thirsting creature working for neither side of the Earth’s equation, and a larger part of the secret that’s still being hidden from us.

Something good is coming though — it seems everyone can sense it — something greater even than hope itself, more indisputable than fact. From the beginning of this month, a gap has begun to open in the sky for a few hours at a time, directly to the north of us. During these brief moments, when I’m able to stare up at the celestial heavens, it all seems so different than how I remember it. Some stars are bigger or wider, others are shifted around and out of place. It’s as if the higher powers of the universe have thrown this foggy blanket on top of us so we wouldn’t notice their godly hands switching the pieces around. Whenever this astronomical reference closes off however, all my thoughts seem to decease before they form into a coherent whole. All patterns become dispersed and drowned out in the cataclysmic atmosphere of the environment. It’s the main reason why I haven’t been able to write this sooner, and why most days I am but a slave to the harsh winter climate, at a loss to process any new information. Lastly, before I forget, I did happen to see something else traveling through the night sky on its last visit — a blazing blue comet, as bright as can be and hurdling towards the Earth.