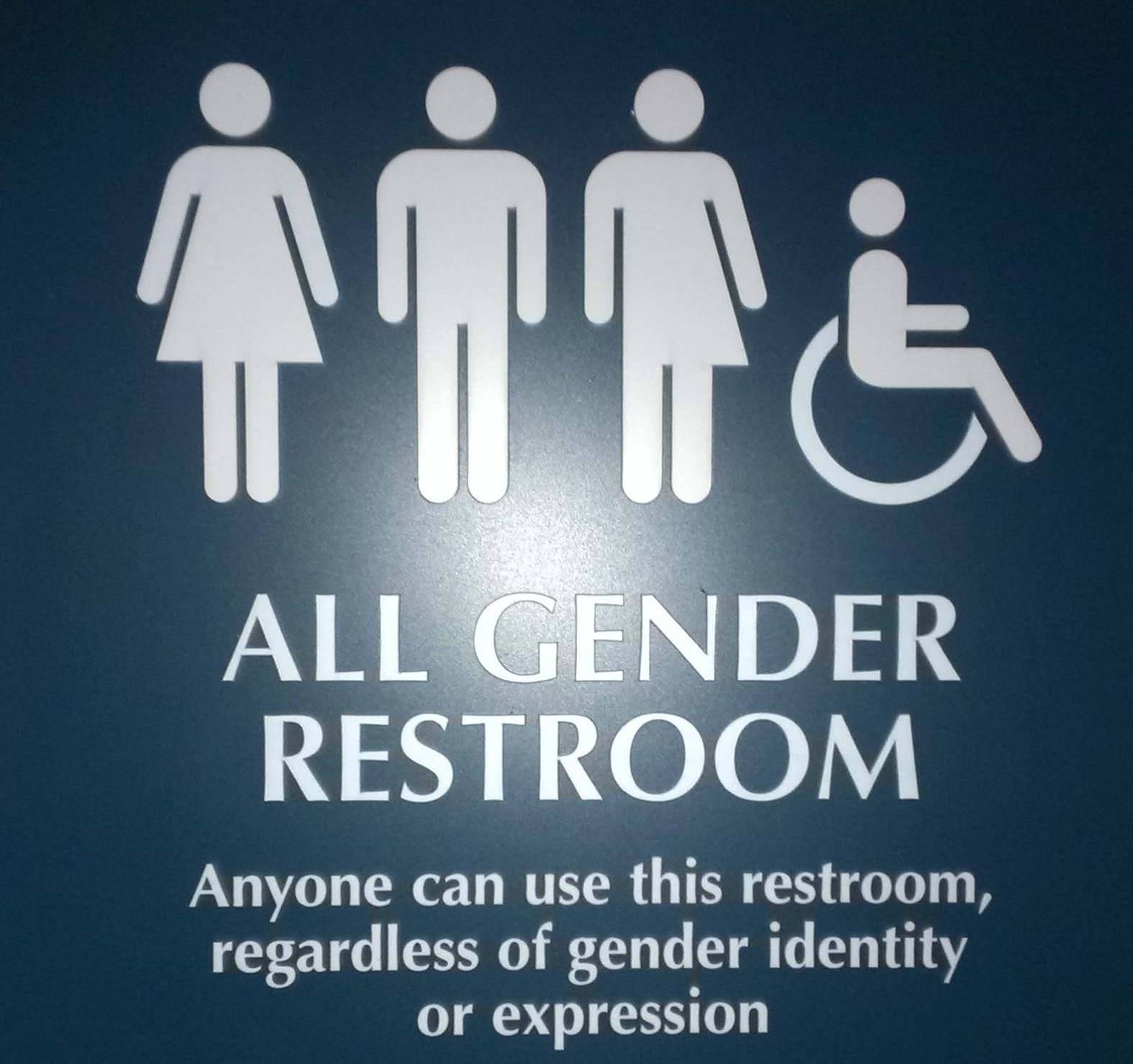 Consider the ongoing debate regards public access to bathrooms for gender non-conformists. We often hear of incidents where men who identify and appear as women are often shamed and chased from women’s bathrooms. There may be a solution, we could continue to segregate our public bathrooms, but in a different way. Rather than being gender focused, we could be age focused.

END_OF_DOCUMENT_TOKEN_TO_BE_REPLACED 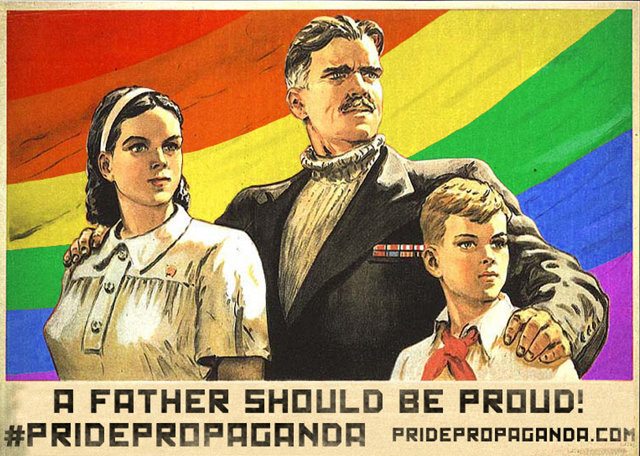 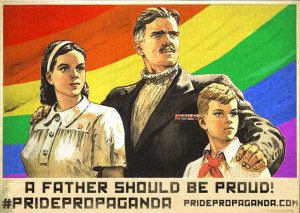