italians do it better 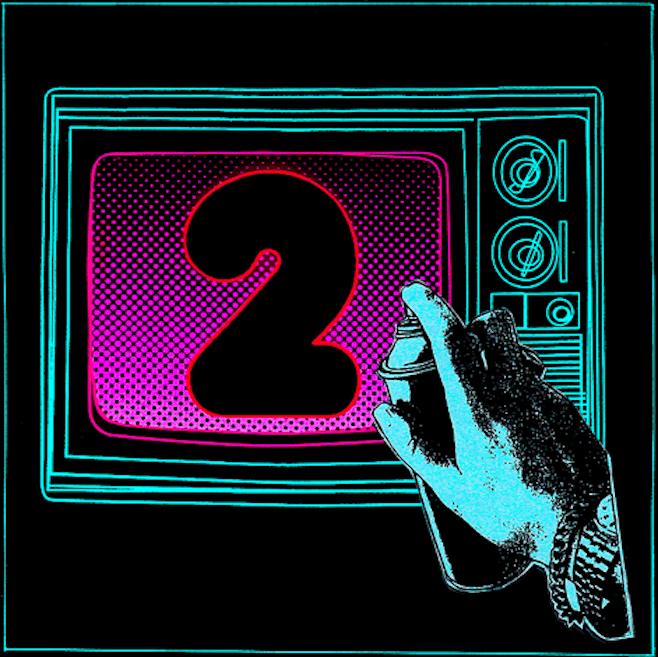 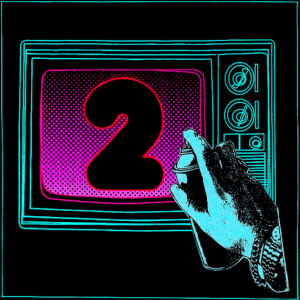 Similar Artists: The ones featured here

Label: Italians Do It Better

Choose any of the 15 tracks on After Dark 2, and chances are by the song’s end you will already have been sucked into the ultra stylish and noir-esque world of Italians Do It Better. If you’re familiar with previous releases from the label, then you know what you’re getting into here, but the fact that this isn’t a departure certainly doesn’t make the material any less mesmerizing. There’s a clear vision being expressed wholeheartedly by the artists’ here, and it’s arguable that their vision has never been implemented as precisely and seductively as it is here. There’s no denying that compiling the material for this album was a painstakingly tiring process — being plagued by delays since 2008, it even seemed doubtful that there would be an After Dark 2 at all — so the fact that it’s a near perfect representation of the label’s history is somewhat of a miracle.

Maybe it was because everyone was going crazy about darkly sensual “nighttime” electronic music in 2012 due to the popularity of Nicolas Winding Refn’s surrealist, late-night noir masterpiece “Drive”, but something about the two big releases from Italians Do It Better from last year — both Symmetry’s Themes for an Imaginary Film, and Chromatic’s Kill for Love — felt otherworldly and essential. Kill For Love in particular seemed to open a dimensional rift that led us into a 1980’s set in an alternate universe.

However, if you thought those two albums indebted too much to film scores — and consequently had too many drawn out ambient pieces — After Dark 2 is for you. As on After Dark (1), once again, label head Johnny Jewel (whose name still never falters to make me sprout with joy) produces and/or performs as a band member in the majority of these tracks — and once again again, the disk is led my the labels two most prominent acts, Chromatics and Glass Candy, who together make up 1/2 of the over hour and 15 minute running time. There are also a host of radiant “newcomers”, such as Appaloosa, Mirage, and Farah, who do in fact happen to steal the spotlight every once in a while — Appaloosa’s “Intimate” being my personal favorite.

It all feels remarkably well put together for a compilation, as there are instrumental excursions, four on the floor bangers — as well as minimal atmospheric pieces compared to more heady, maximalist ones. Even so, all the tracks contain a similarly fueled icy design, so there are no huge surprises or non-sequitors (except for perhaps the quite satanic sounding “Into Eternity”). This is possibly the best part about After Dark 2: when you put in on, you are immediately taken away, and you’ll know where you are until you choose to turn it off. Although this music at its heart may be most intended for night driving, it has the ability to change the form of any environment you might be in (subways, walks in the park, your living room…).

The coolness that is inherent to the album’s design gives it a lot of soul, but as on previous releases the music is somewhat devoid of emotion. Even when the vocalists are pouring their hearts out and reciting their vows, they still seem inhuman and robotic when we think of them as actual people. Although this may sound like a negative to some, the lack of humanity plays along with how remarkably stylish and mysterious the music is.

When I listen to this compilation I’m reminded of the essentials to dance music — like how a simple well placed bass drum can bring tremendous light to a melody, or how the seemingly endless repetition of a synth pattern can become our best friend when the atmosphere is just right. Even with the vintage synths and ancient machinery at work here, as a piece, After Dark 2 feels eternal. It’s almost too corny to say, but these Italians still, still, do it better.