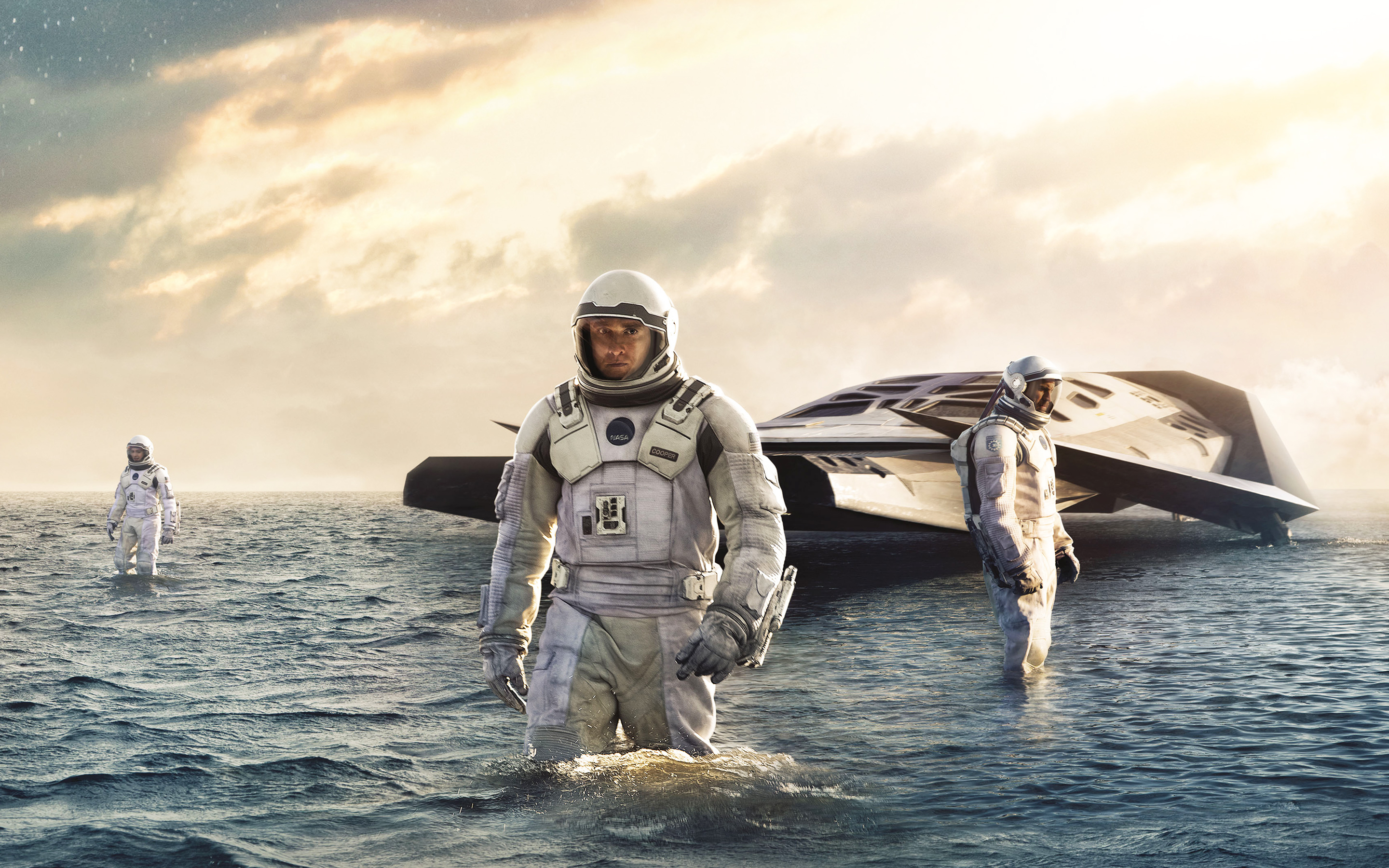 There, I said it. We’re all thinking it. Or perhaps, when in fact studying the craft that is designing a film trailer nowadays, in all their ostentatious glory – perhaps movie trailer teasers are in fact the new black. And then all the young boys and girls of a certain sort stand proudly and truculently in their not-so-common Storm Trooper costumes and meticulously crafted Elven ears and say Nay! – it is not the teasers of said trailers which are the new shade of popular, oh no. It is in fact the teasers of teasers which are just the greatest thing ever! 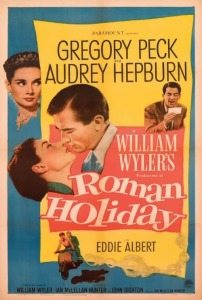 A long time ago, in a Hollywood now far, far away, the only hint of a plot to upcoming films was a poster. And it was usually hand-drawn. Imagine a let down of that magnitude in today’s viral campaign-mongering and hashtag-driven world of foreshadowing wonder. It would be madness, I tell you, madness!

Here is where one would cue the brass-heavy rousing film score.

While dramatic to an extent, there is in fact an aspect of truth to the idea that movie trailers can sell or destroy today’s major motion pictures. Along with the special-effects and the plot twists and the acting techniques which have adapted and grown to a higher standard as the years have gone by, the previews to our films have also significantly risen in quality. It’s very easy to compare the compelling appeal of movie trailers today to those of yesteryear, thanks heavily in part to the accessibility of YouTube and modern-day archive resources at a whim.

Case and point, here’s the official trailer from the original 1954 version of GODZILLA:

And then watch this one, from the 2014 film reboot:

And lastly, just for the overall nerdy fuck of it, check out this mashup of the old with the new. The style alone brings a new element to the old trailer which makes it appealing, even today.

So why do we love movie previews so damn much? Well, part of it has to do with the fact that we are able to spread them like wildfire. Back when films were a thing of luxury, in black and white glory and magnificent faux sets, the only group of people who saw the previews to the next big film were the ones in the theater. Jump-cut to today when movie trailers are premiered on the internet before they even make their debuts in theaters.

This past Thanksgiving two very large movie trailers made an appearance in theaters. How do I know? Well because they first landed on YouTube, before they appeared anywhere else. Was this effective? You be the judge: The film trailer for Jurassic World was posted on YouTube on November 25th. As of the time of the publishing of this article, it has been viewed 41,077,141 times. Yes, that’s forty-one million. And counting. On November 28th, the trailer for Star Wars: The Force Awakens was posted on YouTube. Today it has 42,193,847 views.

Have you seen these trailers? If not, check them out here:

And with all this being said and watched, how many times do we fall victim to the ever-present masterpiece trailer, only to be followed by the monumentally disappointing actual film? We’re looking at you, Superman Returns. It’s true, the foreplay does not always result in a fantastic finish.

So what’s next? If movie trailer teaser teasers are the rage, what could possibly top them?

Which film trailers are your favorite? Which ones were better than the actual film?