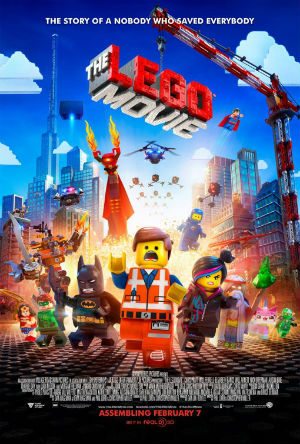 So I’m writing about a kids’s film…how fucking weird is that?! Those that know me realize that unless it’s Pixar or Hayao Miyazaki, I don’t tend to get excited about new releases from the “PG” catalog, and I regularly flee from the likes of Disney and Nickelodeon (I.E. I have no interest in watching Avatar: The Last Airbender, and I actively call Spongebob Squarepants an overrated piece of garbage). You can call me shallow, but I honestly think that most other people that read novels by William S. Burroughs tend to have similar feelings. That said, my editor insisted that I write a review for this season’s first big animated film/toy-advertisement, The Lego Movie, and after a few seconds of hesitation I finally gave in…and it was worth it! This is a kids movie that actually gets it right!

The plot…I won’t get into. Come on, it’s not like you’re expecting this to be Charlie Kaufman!

But yes, on a technical level the film is all aces! The animation style in The LEGO Movie really does earn the mark of the age-old adage of “looking like nothing else out there”, and it holds some of the most consistently impressive CGI work to date. It’s a film that simply will not, and cannot stop with animation that’s constantly on the go, and comprised of just about every action-set-piece that a movie about talking toys should have. Chase sequences, gun fights, martial-arts battles and the obligatory stakes-raising-epic-final-battle climax are all present and accounted for, certain to delight the bejeezus out of kids, but also remind their parents about what fun really means toward being a child too. The film really does look like it was built by hand and animated through stop-motion tactics, rather than being computer generated, and yes the movie does actually look like the most expensive, elaborate and official brickfilm (term used for film made with Lego bricks) ever made!

It could of all easily amounted to just being one big, noisy, feature length toy commercial (which is still kind of is), but it’s just the pedigree assembled to mount this movie was way better than anyone could of expected. The writing/directing duo of Phil Lord and Chris Miller has demonstrated in the past that they can do wonders with licensed material (who would of thought 21 Jump Street would be a best-ever film update of an 80s television series?), and here they show once again that they have a genuine knack for a unique blend of controlled lunacy, and also know exactly who to cast. Parks and Recreation’s Chris Pratt really is the perfect choice for the film’s main character of Emmett, as face it, nobody else in Hollywood plays lovable dorks like this guy does, and Elizabeth Banks also does an admiral job as playing his love interest Lucy. Really clever casting for the villains too, as it’s great to see Will Ferrell voicing the film’s antagonist, who’s both a stereotypical super-villain yet so much more, and dare I say that all those bad action films Liam Neeson starred in may have done him some good? The veteran actor really does prove to be a sublime vocal fit for the movie’s literal Bad Cop, and really makes one wish the actor would do more comedies.  Also enlisting the talents of several other great comic actors and actresses (Nick Offerman, Alison Brie, Charlie Day, etc.) only adds to the film’s merits, and will obviously appeal to people that watch good prime-time sit-coms. We should also all be grateful for the vast amount of copyright deals Lego has made over the years, as it allows such a wide host of characters from licensed titles (I.E. Star Wars, Teenage Mutant Ninja Turtles, DC Comics, and even The Simpsons) the film just leads it’s predominantly fanboy audience from one great nerd-gasm to the next!
Still, even with the outstanding production values, the witty script, and the highly appealing voice over work, it’s hard to see this film have working if not for the heart. The LEGO Movie has a bit of a surprise twist to it in it’s later third, that addresses the film’s theme of the power of imagination, that would of come off as sappy and heavy-handed in a lesser movie. Fortunately though, Lord and Miller work it in a way that feels intrinsic to the film’s unique sense of humor, yet also comes off as touching. I’m sure many viewers will be divisive about what this “twist” adds-or-subtracts from the The Lego Movie’s storyline or established universe, but it’s equally difficult to envision a path the film could of taking for it to really express it’s love and admiration for this long running, and venerable toy line.
So yes, it actually was nice for me to review a film that didn’t contain f-bombs or cunninglingus for a change. The LEGO Movie is a breezy romp through the colorful mind of the young (or young at heart), that is simply described as being pure, unadulterated fun! I feel it’s the first great American film of the year, and also probably the best animated film to come out since Toy Story 3. 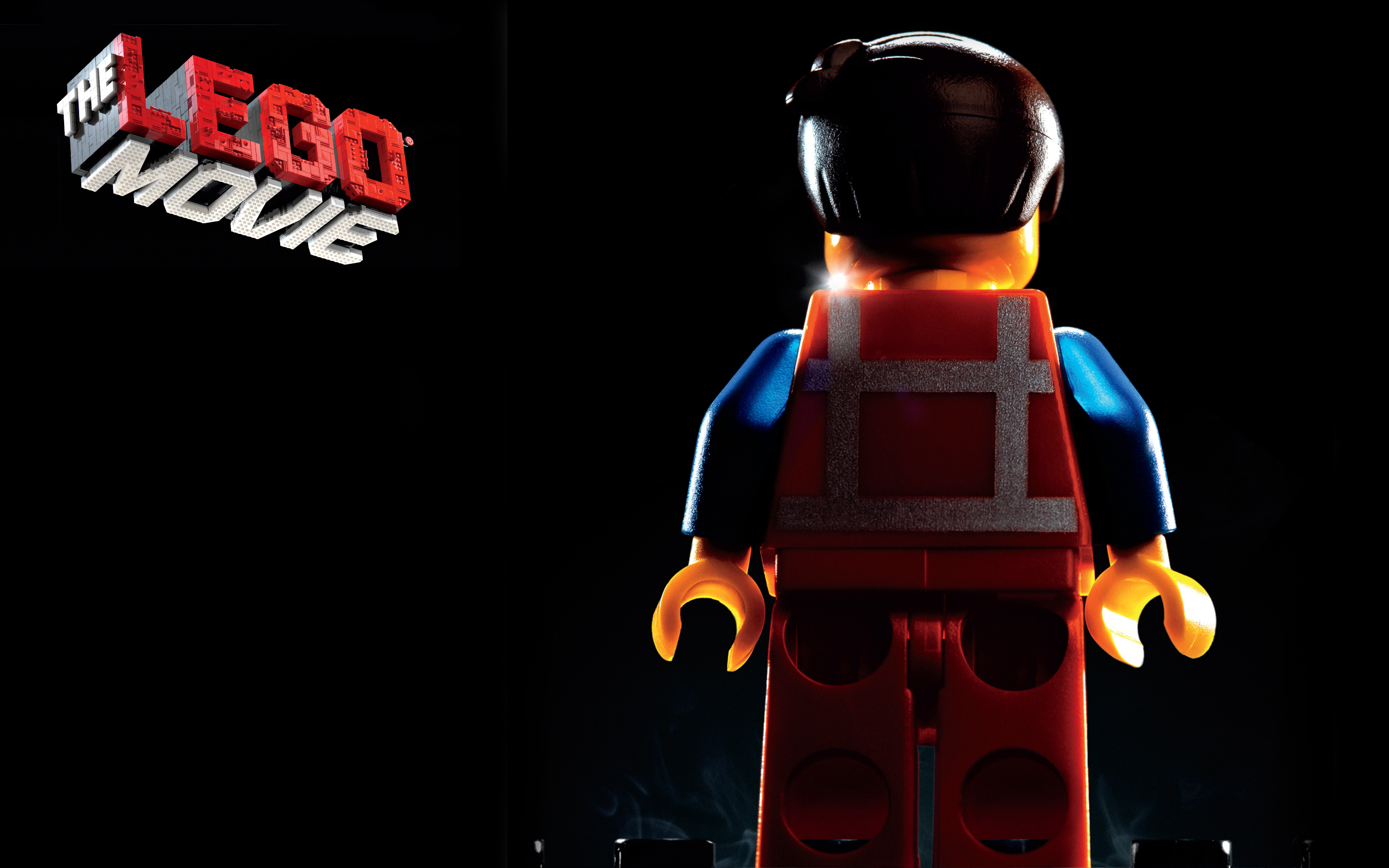