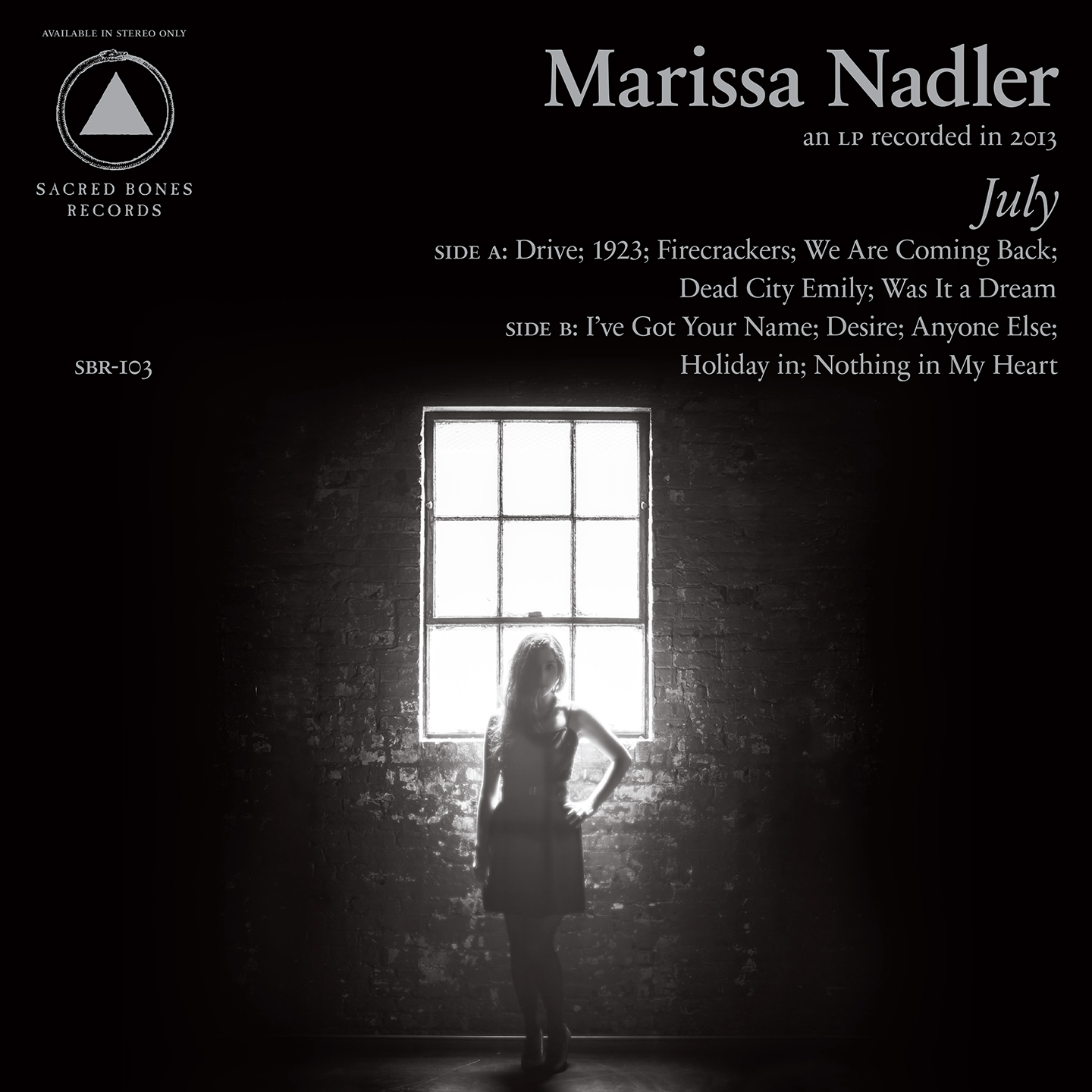 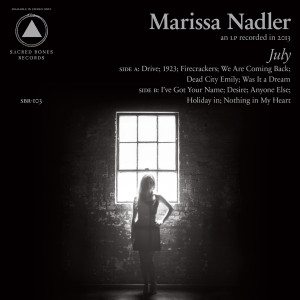 I’ve been on a mission for what feels like a very long time to find a piece of music that will make me cry. A piece with such resounding emotional intensity that it would cause me to break out into tears. I’m not even being greedy about it; even just one tiny droplet would be enough for me, just so I would have some kind of evidence that would prove an attachment to a piece of music was real, and not just implanted by my previous conceptions. While music does have its other ways of harvesting within me (the internal reaction that tells me when I’m really into a track is usually either goose bumps or uncontrollable laughter) crying I consider to be something different. And as much as “tear-jerker” has become a negative term in some respects, I can’t help but feel that if something can make you cry, it owns a part of you.

I’m not sure what my problem is with accomplishing this mission, because I tend to cry all the time during movies, TV shows and books — so what is it exactly that separates music from those other types of media? Some would say it’s because music is too abstract and open to interpretation; its messages are too muddled to cause most people to cry. Others would say the average length of a song is far too short for that kind of engagement, and although it may be steeped in sadness and mourning, the feeling doesn’t stay with us for a long enough period to build any significant attachment. Another theory is that music is just an extension of the mood we are already feeling, meaning if you are already sad, listening to music can make you sadder, but if you are in your normal state of mind it can only do so much in terms of changing your overall perspective. I’ve come to these as well as various other conclusions through the years to account for my lack of emotional activity, but I still feel that my lack of emotional engagement is somehow my fault: maybe I just haven’t been listening to the lyrics enough, and I just have to concentrate more on what is being said.

Anyway, when I listen to Marissa Nadler I really wish that I could cry along with her deeply passionate tales of woe; for I know I’m not alone when saying that few artists working today have such a deep understanding of sadness. Her stories are ones of entrenching melancholia, starved lovers whose pains grow deeper with age and characters who carry a pervading sense of loneliness with them until death. While her music does indeed cause me to get emotional — from her tenderly sung lyrics, winding acoustic melodies and aching voice — I always become disconnected right before I start to feel something building inside of me, which is frustrating to say the least.

It’s an infuriating process to me — losing track of what’s happening in a song — and it’s the reason that, for the most part, I try to stay away from dissecting lyrics in the first place. Radiohead were the first ones that taught me this, as I used to scurry for hours trying to make sense of a lyric to Pyramid Song or No Surprises with little to no avail. I think the reason this happens is because music — particularly singer-songwriter music — is built out of events that are very personal to the artist’s own life, and as much as the artist may be “giving away” their story when their music is released, I feel a part of it does remain hidden within the artist, and us listeners are left to blindly fill in the blanks.

This is ok though, because we don’t need that extra bit of meaning — in the end it’s the artist that does. Like many of the world’s most prolific artists, Marissa Nadler doesn’t create her art to make a living, but rather, she makes art so she can live. The universe she has created through her 7 full-lengths is her way of sorting through her endless well of emotions, and a way to escape herself as well as any inner turmoils she may be facing. This I feel is what folk music has always been about, and why it has progressed so minimally within the last several decades when compared to other genres. No matter what tag you put in front of it — whether it be freak, or dream, or fuzz — folk has always been about honest, unclouded expression, and Marissa Nadler continues to define that with each passing album. Now it’s our turn to make our own universe.