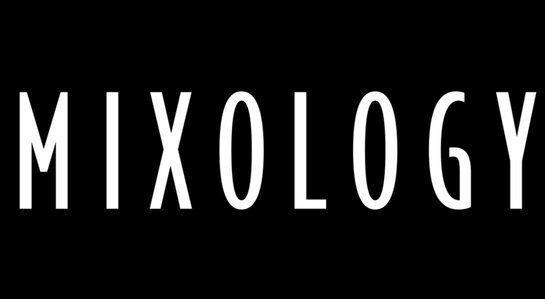 Mixology: Wednesdays at 9:30 Eastern on ABC

Life is full of mysteries, and TV is no exception. These head-scratchers range from the mundane, like for example how Dads got all 17 of it’s episodes to air to the the more complex, like how MTV ran kicking and screaming from music and why the networks that tend to pride themselves on their scripted programming are predominantly launching reality TV. However, amid all these mysteries, one boggles more than most: How on earth does ABC consistently fail to find a suitable show to pair with one of the best lead-in’s on TV: Modern Family. In the last calendar year we’ve found at least two other shows in that spot, and it’s newest show Mixology also seems like a questionable fit in ABC’s Wednesday family comedy block.

Mixology, from the writers of The Hangover (I gleaned this information because it is literally the only thing ABC tells you about the show), tells the story of ten individuals over one night in a high end bar in Manhattan’s meat-packing district. These young, trendy, individuals are all out on the hunt for love (whether for the long term or just for the night), and Mixology focuses hard on this romantic angle (as opposed to building around a night out with the friends). The structure furthers this by focusing on two or three characters on the bar at a time.

As with most comedies, the first question I tend to gravitate towards is: Is it funny? Mixology is pretty successful on this level even if most of the best jokes are in our narrator’s snarky voice overs. These voice overs exist to set up fairly long expository flashback sequences. The sequences themselves are pretty funny in their own right (even if they don’t really reveal more than the one relevant character trait) often taking advantage of a more slapstick style than the bar scenes themselves.

Unfortunately, Mixology fails on it’s concept. The romance angles feel fairly empty, and while the whole show is structured and marketed on the concept of “who’s leaving the bar with who”, that is by far the least interesting part of the show. No matter how hard this show wants me to care about potential relationships, it makes the fatal mistake of leaning so hard on it’s jumbled serialization that it is going to be difficult to truly root for ships until it’s way too late.

Many of these flaws are a function of the shows jumbled format, which takes a cue from season four of Arrested Development. The show takes a jumbled cast of 10 strangers, and pairs them off, isolating its’ episodes main characters for long stretches of time. While a format of this ilk may work well for a show like Development, it’s much harder to achieve such a goal when the characters are completely new and particularly well fleshed out.

The Final Verdict: In an ideal version of Mixology I see a pretty funny sitcom about three buddies in a bar trying to get laid. Unfortunately, this series is not structurally sound (as the compression format opts to skip it’s downbeats in favor of long, but not particularly expository flashbacks), and the soapy elements are not particularly interesting. The end result is another in a long line of series that seems like a horrendous fit for the post Modern Family slot, as ABC has capped off it’s most family-friendly comedy block with what is probably the most vulgar big four show this side of Seth McFarlane. Normally, this would put a show in wait-and-see territory, but the structural issues are going to sink the entire season (or at least the first half of it), making this an easy skip, even if Wednesdays at 9:30 are not a particularly strong time slot right now.