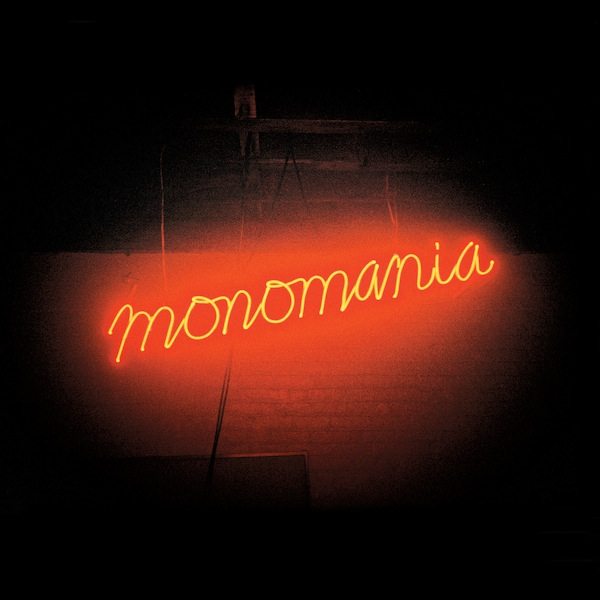 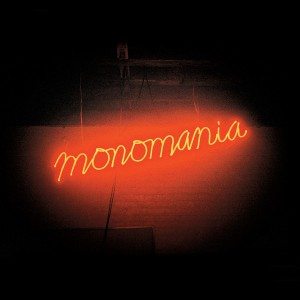 Deerhunter, or better yet, Bradford Cox – and let’s be honest, when people refer to Deerhunter, chances are they are in fact speaking of the ultimately prolific and eccentric front man – has built a career out of being completely out in the open. He’s open with his influences, experiences, and recently even his sexuality. There is no separation between this man’s art and personal life, and it has put him on a sort of pedestal above other indie idols. Add his outlandish personality with his odd appearance and you get one of the most interesting figures in modern rock. When he says things like “I need punk rock to live”, we believe him because it’s easy to see this guy has suffered.  Even if you don’t agree with his opinions (or don’t like his music), it’s hard not to read one of his infamous interviews without cracking a smile. He’s trying to be the generation’s eccentric indie figure, and due to his skills as a spokesperson he is on his way to succeeding. On Monomania highlight “Blue Agent”, he even speaks out against anonymity with the lines /if you wear a mask, if you wear a badge, if you’re lost in the curtains of time, you will be erased/.

Deerhunter definitely don’t want to be erased – in fact, they are quite obsessed with the idea of crafting their eternal spot in the history of rock music. Obsessiveness is a characteristic that has permeated Deerhunter’s aesthetic for years, so naming this album Monomania is almost too fitting. Where they have previously been obsessed with genres such as shoegaze, krautrock, and psych pop, now they take their turn with lo-fi punk, working class blues rock, and something they like to call nocturnal garage. As you’d expect from a group this dedicated, it all fits together quite nicely. They also do a good job of adding their own spin to these genres so as not to be derivative.

The bulk of this music was recorded on low quality recording equipment to give it an authentic punk feel. While the guitars are certainly grainy, the vocals are what really stand out as ugly and dissonant. However, this is coupled by what is possibly Cox’s most beautiful and assured vocal performance to date, so a verdict on whether this is the band’s most or least accessible album is a hard one to draw. What can be said is that very few people are going to love this album on first listen; it’s a grower to say the least.

Cox has explained that he enjoys messing with the album format to create an experience that doesn’t offer immediate satisfaction, but instead caters to repeated listens. Monomania starts with “Neon Junkyard”, and “Leather Jacket II”, which are some of the noisiest songs on the record. The lo-fi quality accentuates Cox’s creaking vocals and sharp enunciation, but after the melody sinks in, it turns into somewhat of an anthem. The lyrics are also most representative of the album as a whole /finding fluorescence in the junk…If you’ve got a lot of pain, you’re at the how to speak/.

Tracks four and five might be the most surprising as they see Deerhunter embrace country and blues rock. While “Pensacola”, is a fun enough jam with some great guitar lines, it contains little in the way of intrigue to hold attention through multiple listens. However, “Dream Captain” is the one true low point of the album, as it proves to be too familiar musically and lyrically to hold its ground. While these songs prove the band to be more versatile, they do little to complement the energy and scope of the album and would have worked better as bonus tracks. Cox apparently wrote upwards of 300 songs to be considered for this release, so why he chose these in particular can be a bit of a head scratcher.

On the other hand, “Sleepwalking” and “Back to the Middle” are the most immediately accessible songs on the album. Both are so catchy and noise free that they almost seem too simple for Deerhunter. This moment of pop is essential though, for the last three tracks are the most raw of the bunch. “Nitebike” in particular seems impressively off the cuff and honest. During the final minutes he wails /found out my problems, they came right up to me/ in what is surely the album’s most cathartic moment.

Despite its differences, Monomania isn’t so much a turn in a different direction for the band than it is a reimagining of their previous themes. Here they adapt to fit within the strict confines of American rock music while still progressing on in their artistic direction. While it is a throwback album, Deerhunter have trailblazed their own path to where this sound can’t really be compared to much else. Despite a few gripes, Monomania ends up being a substantial effort from a band that are certainly on their way to being in the history books.