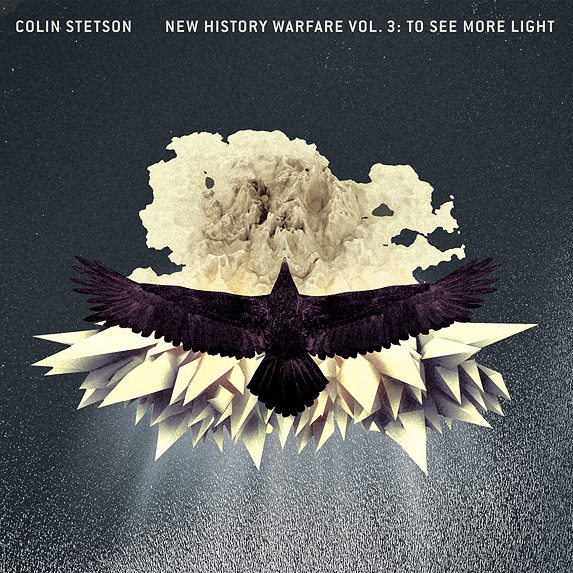 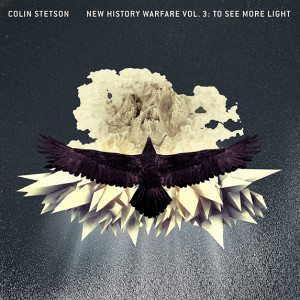 Similar Artists: Does Not Compute

If the goal of an artist is to be distinctive and inimitable, then few artists have succeeded to the degree that Colin Stetson has. Within the last decade, he has become renowned for taking the saxophone to previously unknown timbres – and with little use of effects at that! With his instrument, he has founded a style that draws equally from classical minimalism, black metal, noise and jazz; each style combining to make a mood that is completely of its own. Still, with all the squealing, moaning and clicking, he meets the music with a sense of adventurousness that makes for a much more accessible listening experience than it should be.

Before Colin’s 2011 breakthrough, his sax work had been featured on albums by high profile artists such as Tom Waits, Arcade Fire, and TV on the Radio – but his Constellation Records debut, Judges, turned out to be the best yet statement of his talents. All the music on the album was recorded live in one take sessions with no overdubs…which seems entirely impossible until you realize that everything from the inside of the sax to his throat are mic’d. The success of that record led him on a tour alongside post rock titans Godspeed You! Black Emperor where he was allowed to display his individual talents in tremendous live settings. These shows established Colin as a musical force to be reckoned with. Even if you weren’t a fan of avant-garde – this was a sound that could not be ignored.

Ever since 2011, Colin Stetson has been popping up everywhere in music. Most notably, he has been a touring member with Bon Iver, who in return is featured prominently on this release. Justin Vernon’s vocals take the place of Laurie Anderson’s so-so voice overs on Judges. This turns out to be the main difference on this third volume of the New History Warfare series. Overall, the decision turns out to be a great pairing, as Justin Vernon’s voice is an instrument as powerful and distinctive as Colin’s sax. While the two occasionally come off as disconnected, all doubts are cast aside on “Who the Waves Are Roaring For”, which sees both expressing their talents in unison without blocking each other out.

While the bulk of To See More Light stays true to Colin’s previous aesthetics, there are a handful of tracks that stand out as bold new directions. For instance, “Brute”, contains grunting male vocals alongside Colin’s most bursting at the seams sax. It should be seen as an ode to death metal bands such as Liturgy (a band which Colin has previously stated his admiration for). On the other hand, “Among the Sef” is one of the most ingeniously melodic pieces he has yet constructed, even bordering on techno with its inconspicuous backdrop 2/3rds in. While “In Mirrors” is a quick glimpse into a horror film he will likely be sound tracking in the near future, the final Bon Iver Track, “What Are You Doing In Heaven Today” is so soulful it could probably get away with being played in a church. Still, everything seems to pale in comparison to the stirring title track, “To See More Light”, which combines the artist’s definitive traits over its impressive 15 minute runtime. On an album with some not so representative material, this is the track you will want to play when showing this artist to an interested companion.

Honestly, if there’s one complaint, it’s that the rest of these songs should be a lot longer. Of course, seeing how this music is recorded, it would be impossible to have the lung capacity to carry these songs on for too much longer. However, The Those Who Didn’t Run EP contained two 10 minute long tracks that worked perfectly alongside each other, so I’m not sure why so many of these tracks had to be cut off at the 2-3 minute mark; especially when the thematic elements here are stronger than they ever have been. B+

3.) High Above a Grey Green Sea

9.) What are they doing in Heaven Today?

10.) This Bed of Shattered Bone