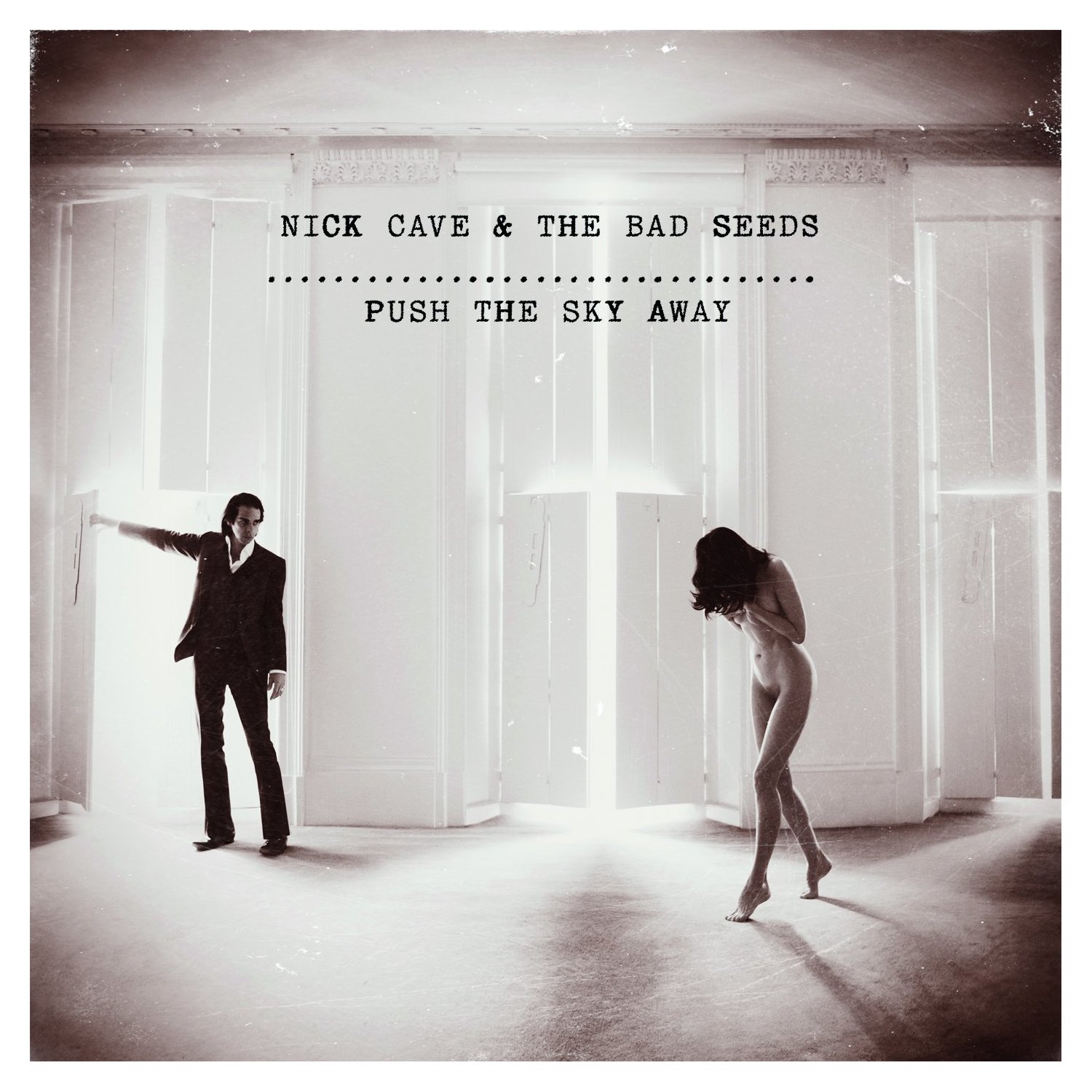 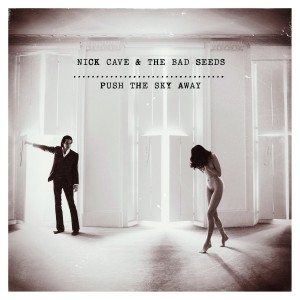 How many people can say they truly know Nick Cave? I certainly can’t, and I don’t think I would want to either. He is a perplexing artist whose ideals have stretched his work far beyond that of any of his so-called peers. His extensive discography with the Bad Seeds alone has been consistent enough that each new release has presented the band’s signature style in a freshly drawn light. Despite their increased age, these folks have never lost their edge as musicians, and the material they are putting out nowadays is arguably as great as its ever been. However, and this is a big however, if you are a newcomer, there is a time consuming process involved for full enjoyment.

If you aren’t familiar with this band’s previous work, it is quite essential that you start at the beginning, with 1984’s  “From Her To Eternity”, or better still, you can start with Nick Cave’s highly influential goth-rock group “The Birthday Party” in 1980. So this is undoubtedly a lot of music to listen to, and taking the plunge will likely put you out of listening to anything else for about a month, however, the process is crucial because of Nick Cave’s constant progression upon past ideas and his use of “inside jokes” that only the closest-knit fans will comprehend. Missing out on even one album can be detrimental to your view on the band’s universe as a whole. If you are a hardcore music nerd like me, you shouldn’t allow that for yourself.

Still, despite having listened to the entirety of this band’s music, I can’t say I have digested all of it, especially when speaking of lyrical content. True lyrical insight here requires focused listens, preferably accompanied by a lyric sheet –  but any fan will tell you it is worth the extra time. Much like Tom Waits or John Darnielle, Cave has created a dense mythology around his work. Encased in these albums are several novels worth of picaresque characters, interesting scenarios and fantastical settings; all of which revolve around Nick Cave’s black sense of humor and irresistibly sardonic tone. Nick Cave is not simply trying to be the coolest person in the world; he is also trying to be the most interesting and intelligent.

This is his 15th album with the Bad Seeds, and alongside “The Boatman’s Call”, “No More Shall We Part” and “Abbatoir Blues”, it is among his most somber and least rock & roll. Only on “Jubilee Street” are we greeted to anything resembling a traditional rock piece. Assumingly inspired by Nick Cave and Warren Ellis’ film scores over the past few years, this is music of the cinematic variety. All the tracks here are accompanied by some sort of orchestral element. The production values are high, as we are now used to with this band, but the instrumentation is all used tastefully to prevent any bombastical splurging.

We have heard orchestral before from these guys, so what really sets this album apart from previous work is its lack of percussion. This lack of a beat  gives the album a buoyant, dream like feel, and is best represented with the mesmerizing opening and closing tracks –  which are peerless when concerning any of the band’s previous sounds. With that said, you certainly won’t be mistaking this for any dream pop band, it is still Nick Cave & the Bad Seeds, but now they are wearing a highly glossy new shed of skin.

Some songs, such as “Finishing Jubilee Street”, are clearly about dreams, but with the bizarre imagery laid throughout I wouldn’t be surprised if the entirety of the album was culled from nocturnal fantasies. There are some truly head scratching lines here, like when Mylie Cyrus and Hanna Montana play roles in a song that clearly has nothing to do with them/her, or a reference to Wikipedia being heaven. Similarly, the spelling of the first track, “We No Who U R”, seems to reflect that the band is poking fun at an earlier generation. Previously, most of Cave’s lyrics have been enrooted in the past, so this new, very modern approach of spawning lyrics from random internet searches seems all the more grasping (and of course, hilarious). It is a nice change of pace for the band, as many of the lyrics seem more open to interpretation and impressionistic, yet still containing Cave’s knack for storytelling.

So if I haven’t made myself clear already, this is a great album, and one that has its own spot in the group’s discography. After the high octane rush of “Dig, Lazarus, Dig” and the Grinderman side project, we needed something more mellow. This is the perfect antithesis of those records and shows yet another, just as worthy side to the band.