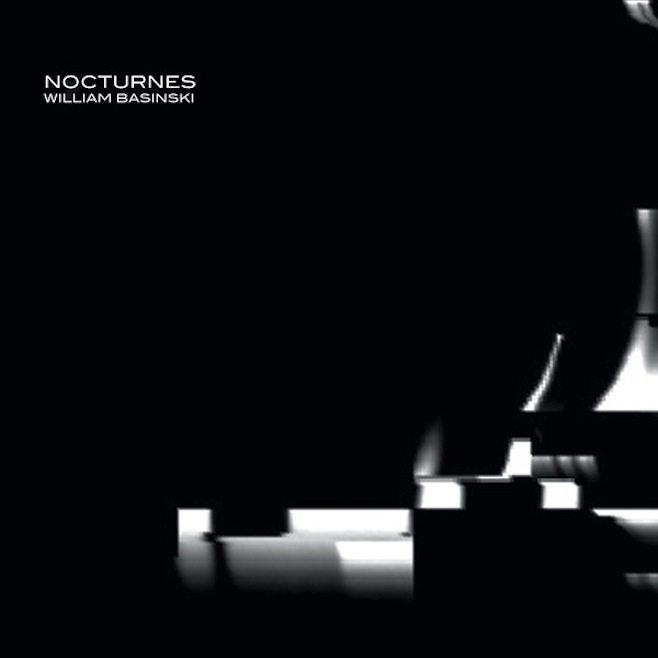 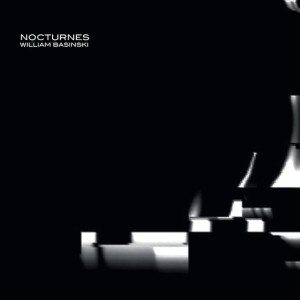 The average William Basinski track runs for about 30 minutes or so, but in actuality, his pieces are ones that are meant to be played on a constant loop, even for days or weeks at a time for the most meditative of listeners. It is through these huge lapses of time that we are able to study the art of immersion, and even explore new meaning to the word “music”. Like a good wine, the tracks of William Basinski seem to only get better with age, and seeing how Basinski has (curiously) let many of his pieces lay dormant for 30+ years — perhaps to give him the necessary time to realize their full potential — this stuff sounds pretty good in 2013. The word “timeless” isn’t thrown out too frequently in music, because as time has shown, most music doesn’t age quite as well as wine, but still, with a few decades under his belt, I think it’s safe to say that William Basinski’s music will not be dying anytime soon.

Often, it is not until the final minutes of one of his tracks where the listener comes upon the realization of complete harmonious content; it is at this moment when we realize how unknowingly immersive the experience had been, and how pleasing it would be if the track was even longer, stretching the boundaries of time itself. It’s even hard to say why, or how this magic happens, because while the pieces themselves are quite intrinsically beautiful and layered, they aren’t overly so, and there have certainly been artists who have traveled similar terrain thematically both before and after Basinski. What I believe gives this music such audacity is how the sounds are ever so slightly familiar, yet as a whole, the piece represents something that is entirely unknowable and distant. It gives off the feeling that we can learn something valuable from the sounds — like they are saying something regarding our existence or subconscious mind. The subtlety of the pieces, and how slowly they resolve gives the experience a natural kind of beauty that feels necessary to the human experience.

Nocturnes is the artists’ first release in several years, and it arrives to complement the reissue of his mega opus The Disintegration Loops, released earlier this year. For this reason, it seems the two are destined to be compared and pitted against one another as rivals — even when The Disintegration Loops really is only representative of a singular period within the artists’ discography. Nevertheless, here we find Basinski mining noticeably darker territory with slanted piano chords, ambient pitfalls, tape loop decay, and a slew of other untraceable artifacts hidden in the mix. It’s certainly not without it’s warmth though — the 40 minute long “Nocturnes” opens with a wavering analogue hum that proves to be consistently affecting throughout the track. In fact, all the sounds — even the ones which remain relatively unchanged throughout the song’s duration — have an alluring presence that fade in and out of our conscious mind as time progresses.

Compared to the first track, “Trail of Tears” has much more noticeable change, and although it is still ominous and haunting, it comes off being (slightly) more accessible. While “Nocturnes” does have different sections, is is certainly hard to tell when an element is added or taken away. With the second track, instead of sections ending or fading away, they get enveloped in dust, and within that dust a new loop emerges and grows to immense proportions. During the final 8 minutes everything drops out and a loop that is seemingly unrelated to the previous ones emerges, closing the album on an ambiguous note. It’s the shorter of the two tracks, and since it was recorded in 2011 instead of the 80’s, there are noticeable differences in sound design, but despite the updated aesthetics it’s quite amazing how well the two pieces work together.

There’s no denying that this music isn’t very accessible, and although it might not be for everyone, it’s really amazing to see just how far his music has reached into wider settings. Sigur Ros used “dlp 1.1” to open their concert at Madison Square Garden a few months back, full orchestras have performed select pieces of his, and we are beginning to hear his music in films, such as last year’s “The Comedy”. His music has even become something that people can bond over. All music is essentially art, but with these pieces we are treated to giant canvases with new realizations hidden in the corners, just waiting to be found with every subsequent play through. Although many will try, this album cannot be given a score — not because it is unique, or haunting, or beautiful — but because we don’t really know what it is.