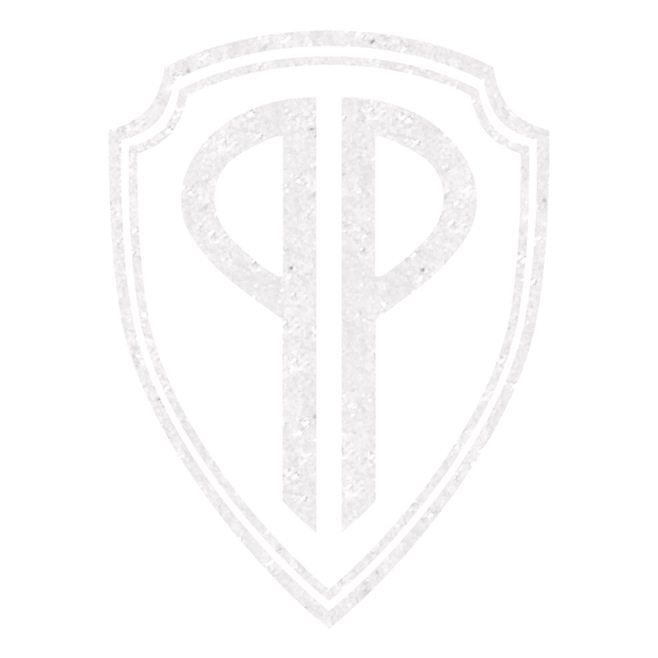 Alright, let’s get this out of the way before anything else: Perfect Pussy isn’t trying to shock anybody with their name. Any band to name their self as such knows that they’ve solidified themselves as a non-commercial act (just ask Fucked Up), so trying to incite uproar by including a potentially vulgar slang word in their name wouldn’t seem to be part of their agenda either. What’s more, there’s so much more degrading reference that particular female body part in so many media-accepted pop songs in this day and age, that it’s actually more of a relief to find an female-fronted indie act would adopt such a name. It’s far more likely that the band intends for their risqué title to be funny, ironic and cute, and if you’re offended by it, then what the fuck are you doing listening to this shit in the first place?

That said, the band in question, a five-piece from the upstate-New York town of Syracuse, might still shock people in that it only took them one LP to make even the most casual music listener prospect that they might very well be the new face of arty punk! An ironic fact in itself, as the band was formed sort of accidentally. Back in 2012, film maker Scott Coffey asked Merdith Graves (former lead singer of a Syracuse-noise-rock band called Shoppers) to appear in his movie  Adult World, and assemble a new band for the film. Enlisting the talents of drummer Garrett Kololski and bass guitarist Greg Ambler, Graves seemingly realized that she was onto something big. After completing their work on the film, they added guitarist Ray McAndrew and Shaun Sutkus to their line-up, and they released a very well-received 4-song demo tape in 2013. Now a year later, refining their sound even more so for the proper debut, Say Yes to Love, the band might very home take home the honor of releasing the most simultaneously pretty and brash album of 2014.

I feel that the best punk albums are those that are as concerned with personal issues as they are with societal ones, and Say Yes to Love is that in every regard. Front-women Meredith Graves’ lyrics tend to bring up romance and self-admonishment (“and I want to fuck myself, and I want to eat myself”), and it’s clear that life hasn’t always been kind to her. Still, her songs are also life-affirming, and her presentation is often prophet like. While she does often scream her vocals (frequently in an manner that’s hard to hear out, but more on that later!), often we get the sense that we are hearing monologues, not unlike the style that was popularized for American indie rock by Slint’s Brian McMahan. Ms. Graves is so singular a performer, that she practically screams alt-rock icon, not unlike Liz Phair or Kathleen Hannah did in their earliest releases

As powerful and abrasive a front woman Graves is, the band really earns it’s keep through the dichotomy of all five of the performers. Choosing to use lo-fi production, the band’s affinity for noise rock really comes out in how chaotic their songs can suddenly become, albeit in a controlled sense. While Graves has said that she and keyboardist Shaun Sutkus are the really reason for the band’s heavy degree of noise, it’s hard to imagine it being quite as loud without the other three members, particularly with the occasionally dronish six-strings from Ray McAndrew. It can be hard to make out what Meredith is saying much of the time, and more for her accompanying music than for her lyrics crypticism, and it’s a band that encourages their listeners to paddle harder. It’s a most challenging listen, and for that reason we can be grateful that the album only comes to about 22 minutes, as it invites it’s audience to come back and re-listen again and again, enticing up to really feel victorious whenever we succeed in making out another line from Meredith, or discovering another cool new musical backdrop.

Only time will tell whether Say Yes to Love makes it as influential as I hope it does, but I feel it’s obligatory that this record will find a rather large niche audience throughout the year. Whether you’re an art-school student, a pro-feminism type, or just an appreciator of great music, Perfect Pussy will not only speak to you, but also encourage you to go to the next level in every regard. Perhaps this lyric best sums it up: Because I’m an advance upon the real/ Not a step up from the others, but a step away.

7). Advance Upon The Real