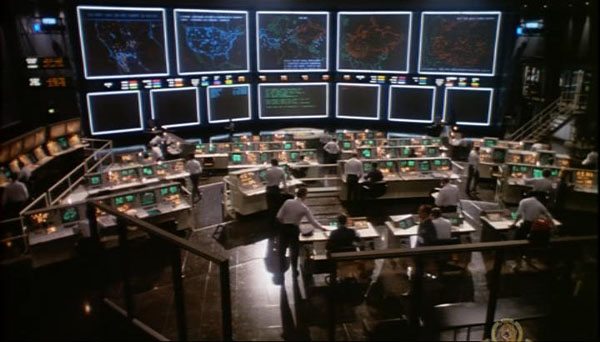 When the new year comes in, optimism is the order of the day – hope that the next 12 months will be better than the last 12. In international relations, that optimism is usually unfounded. The truth is 2014 is probably going to look a lot like 2013 did, and 2013 was a rather middling year. It won’t be as bad as 1939 when Europe began incinerating itself, but it won’t look much like 1989 when communism’s collapse became inevitable. What we’re looking at this year is muddling through some rather tricky issues.

North Korea is a perennial worry, and it has gotten worse since Kim Jong-Un inherited his father’s job as dictator for life. He’s not quite 30, and he has just executed his uncle, who had been his mentor. He has called back numerous diplomats and business people from abroad and purges are underway. What’s scary here is that, even without nuclear weapons, North Korea could easily destroy most of South Korea (one of the world’s most important economies). Any attack would put America and China in the mix, and that won’t end well. Containment is never a popular policy, but it’s the only one we’ve got with North Korea.

Iran is less of a worry, but because certain factions in the west and in Iran would like nothing more than continued tension (or even war), the place is a potential trouble spot. The Iranian nuclear program lies at the heart of the matter, and the truth is that Iran doesn’t have the makings of The Bomb, and probably can’t get the necessary weapons-grade uranium 235 in the next year. The deal made last year that stalls things for the next 6 months is crucial to diffusing this mess. I am betting calmer heads prevail, but that isn’t a guarantee.

The Islamic world is in the midst of a major theological-political struggle between the Sunni variety of the faith (which includes rather nasty people like Al Qaeda) and the Shia variety (Iran, Hezbollah). The difficult thing here for those of us who aren’t Muslims is that we really don’t have a dog in the fight, but it is a fight – people are dying in the Middle East over it. The humanitarian impulse to help is going to bump up against the unpleasant fact that there is almost nothing we can do to resolve the matter one way or another. A similar fight happened in Europe between the Catholics and the Protestants, the Thirty Years War. The Muslims won’t resolve their differences any faster.

Then, there is Pakistan, which part of the Sunni Islamic camp. It is ostensibly an ally of the United States and its intelligence services set up the Taliban in the first place as a way to keep India out of Afghanistan. And remember, Pakistan is where Osama bin Laden hid out for years. With allies like this, America doesn’t need enemies. As the US scales down its troop levels in Afghanistan, Pakistan will start throwing its weight around there a bit more.

Russia is not the problem it was a generation ago, but Vladimir Putin is trying to play great power when, in fact, Russia is a third tier nation at best. The real problem Russia has is a demographic time-bomb; a declining population will restrict its economic and military options in the future, and Putin is fighting a rear guard action with Russian nationalism, homophobia, and the weapons trade (Russia is Syria’s biggest supplier of weapons). Russia is playing games in eastern Europe, and there is just too much that can go wrong.

Of course, these are the obvious flashpoints, and if history teaches us anything, it’s that the biggest troubles don’t come from foreseeable disaster but from complete surprises. Happy 2014 anyway.