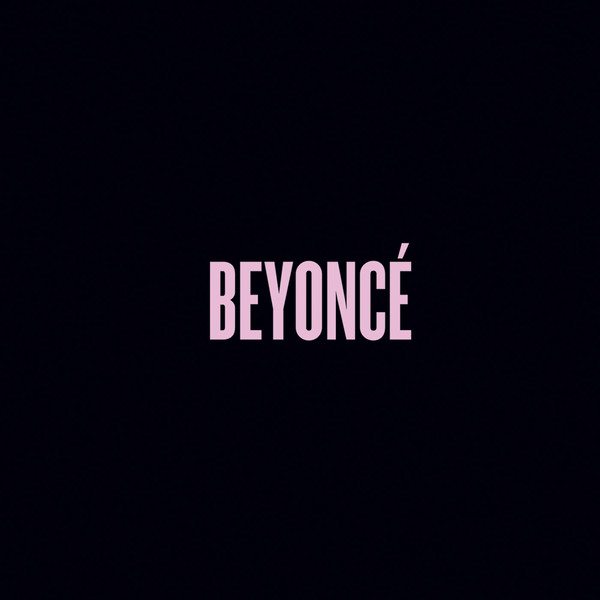 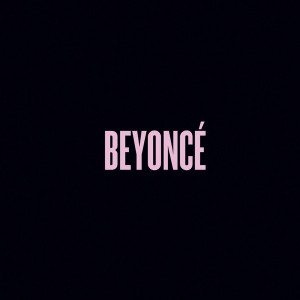 2013 is over, and overall, it’s been a pretty great year for me: I’ve started a new job, moved into a new apartment, and got accepted to graduate school. It’s been so good, in fact, that I think I owe it to myself to strip myself of my reservations and really fucking enjoy this new Beyoncé record. Now don’t get me wrong, I’ve been known to enjoy a Beyoncé tune or two in the past, but digesting her work through repeated and immersive listens to one of her full-lengths is something that until now I didn’t have the effort to do.

And as it turns out, what a record BEYONCÉ is to finally become accustomed to this era defining pop singer through. The secretly released record is already being hailed as a career highlight for the artist, as here she dabbles in themes that are darker, more sensual, and more complex than her previous work — one such representable track being the monstrous and intricately woven highlight “***Flawless”. She’s returning to some of her grimier, more southern influenced sounds with big breakneck beats and ominous, ghostly textures on tracks like “Haunted”, which couldn’t be further from the soul bearings of her last record, 4. Here Beyoncé is proving that even though she may be a mother quickly approaching her mid 30’s, she can still sound young, modern, and increasingly relevant regarding the current state of femininity.  In other words, this queen isn’t ready to retire quite yet, and as she points out on “Blow”, she can still get her ‘cherry turned out’ (whatever that’s supposed to mean). What BEYONCÉ is really about though, is the artist’s life cycle, and all the endless phases that have come along with it: hence her reasoning behind making this a ‘visual’ album. There’s quite a lot of Beyoncé backstory tucked into the corners of this release as well — told through cleverly placed vocal snippets — and it’s enough to make you feel a connection with a woman who otherwise lives a life that is incomparable to anyone else’s.

What I found to be the most striking with BEYONCÉ though, is how overtly sexual it is. Particularly on “Rocket”, which is gorgeous and sensual in the way that only D’Angelo can do better. At 6:32 though, it’s also too long, as you could say about the album in its entirety. With the bulk of these tracks being over 5 minutes, BEYONCÉ does occasionally fall into some of the same pitfalls of Justin Timberlake’s 20/20 experience — another 2013 album that proved to be a strong reevaluation of one of pop music’s biggest icons. I mean, how long can we truly continuously listen to someone with a perfect voice, singing about their perfect life, living in a perfect home with a perfect family?

But for the most part, it does work — mostly for the fact that we know Beyoncé has had to work violently hard to get to the point she is at now. As clearly told through the opening beauty queen inspired number “Pretty Hurts”, the main theme of BEYONCÉ is a debunking of society’s unrealistic interpretation of perfection. Beyoncé wants to show us how she’s just a regular human being: she gets jealous, she gets drunk, and she wants to impress people — specifically her husband, Jay Z: who unlike his wife, hasn’t done an adequate job of impressing us through his increasing age with a string of noticeably sour verses (including one here on “Drunk In Love”).

With the exception of perhaps “XO”, these 14 tracks are far away from the cookie cutter pop songs that have been endlessly rehashed through the decades in mainstream pop. Both in terms of spot on vocal delivery and interesting, layered production, BEYONCÉ  — while not 100% perfect – pretty much beats out every other major pop release of the year. It might just be filled with more rawness and honest emotion than you’ll get out of Katy Perry’s Prism, Lady Gaga’s ARTPOP, and Miley’s Bangerz combined. 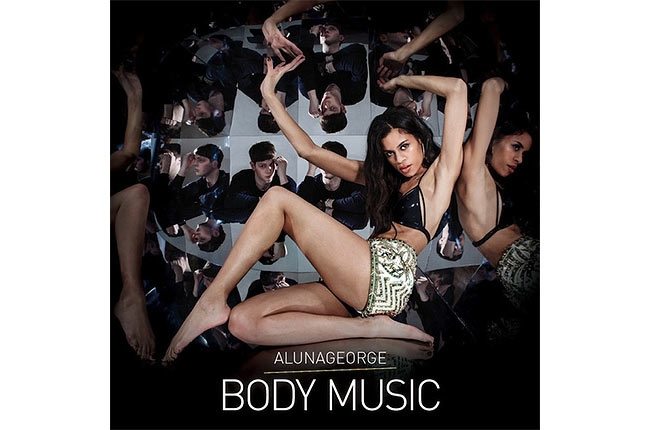 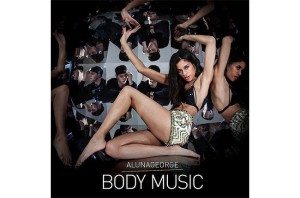