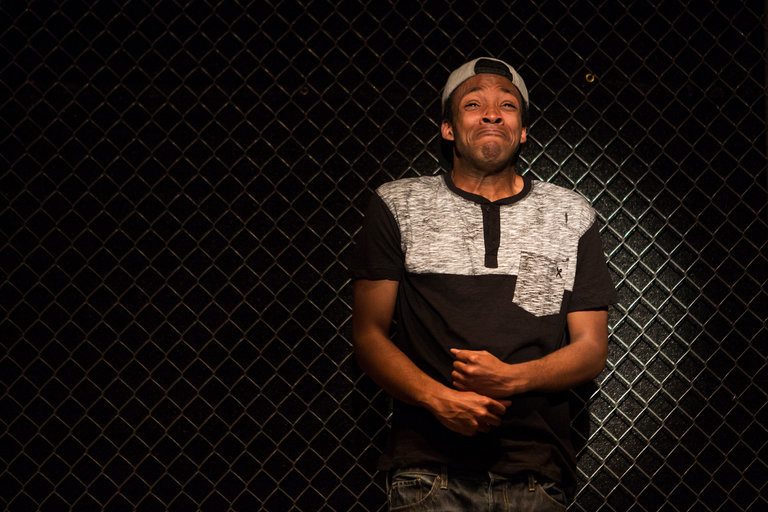 The liner notes for Primary Stages’ Exit Strategy state that the play was first produced in Chicago after the city proposed a potential closure of 129 public schools, 54 of which were in low income neighborhoods.   The announcement occurred in 2013, but three years later, the issues and conversations remain. While Ike Holter’s gripping drama is set specifically in this mid-western city, it could well be set in Anywhere, USA. END_OF_DOCUMENT_TOKEN_TO_BE_REPLACED