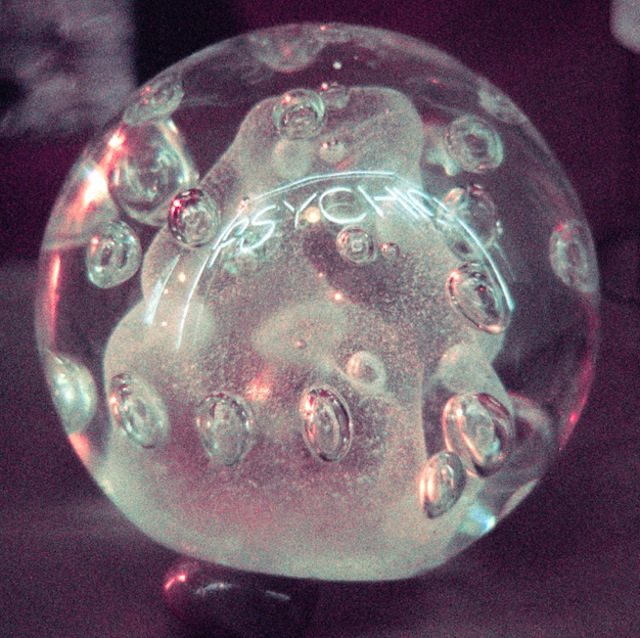 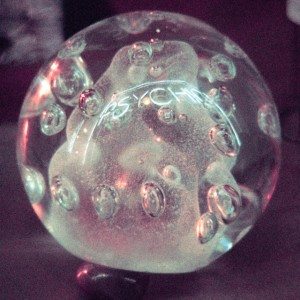 I’ve spent a good deal of time wondering whether Psychic, the debut album from Darkside — a collaborative project between experimental electronic wunderkind Nicolas Jaar and blues guitarist David Harrington — should be compared to Jaar’s previous work. This question specifically relates to the album Space Is Only Noise, which in recent years has become something of a classic among downtempo electronica. It must be said, the music these two are making here is pretty out there, and it’s clear Jaar is trying to escape his already unorthodox roots by immersing himself in something that is even harder to put your finger on. Why someone would want to escape the near unanimous praise of their debut album is another question all together, and probably one worthy of a separate article.

Darkside is an odd pairing not because it can’t be compared to the artists’ previous work, but because Jaar’s psychedelia inspired electronic noodling is paired against such traditional 6 string guitar riffing that it is at times laughable; the Clapton-esque “Heart” is particularly hard to take seriously. This feeling comes out from Jaar’s vocals as well — which by the way have never sounded as gorgeous — and his tone carries a sense of intended irony on tracks like “Paper Trails”. It’s not off-putting, just curious, as it makes one wonder if the entire project is intended to be a parody of Pink Floyd records.

This intentional self-parody is not a consistent force through the length of the album though. Most of the album — including the 11 minute opening track, “Golden Arrow” — is dead serious, and it can at times be forceful enough to throw you out of your chair. Before I get nitpicky, I must state the album’s most obvious claims: the production and mixing here are utterly flawless. The sounds are palpable in their thickness and magnitude, and although the tone is often “dark”, every element is enshrined in a warm and radiant overcoat. At it’s best, Psychic is an album with loads of personality.

Unfortunately, the album as a whole can’t be called very personable. It’s an album that’s just begging for you to listen to it while under the influence, because once you are, you’ll likely be sucked in from the first note to the last. Unfortunately, it doesn’t impress quite so easily in our native world. Although the 60’s inspired guitar lines are easy to poke fun at, there could actually be more of them, as too often are we suspended among suspecting ambience. It’s during the most maximalist moments — where the heavy baseline pours in and the groove sticks to a solid 4/4 — that turn out to be the most arousing. “Freak, Go Home” might be the track that is most relatable to the Nicolas Jaar of yore, with its slyly delectable house motifs and morphing Villalobos inspired backdrops. “Greek Light” is another highlight, and we see Nicolas Jaar’s yearning falsetto take on a new role as his voice becomes looped within itself and draped against sun-drenched guitar chords.

The album is filled with great ideas such as these, but it’s only “Golden Arrow” that can rightfully stand on its own. It’s a beautifully evolving track that evokes mystery and entrigue amongst carefully thought out musical dynamics. If the rest of the tracks are the sound of Nicolas Jaar And Dave Harrington jamming and experimenting in the studio, “Golden Arrow” feels like a thoughtfully planned out spectacle of musical precision.

When I first heard of Darkside, I wasn’t particularly excited for the project, and their initial 2010 EP didn’t happen to raise many of my hairs either. Psychic, however, makes it clear that the project can work wonders if enough thought is put into the compositions. Nicolas Jaar has succeeded (again) in remaining an unpredictable musical figure with a bountiful array of talent. As this channels a new kind of energy than his previous work, it also shows the importance of collaboration in terms of broadening an artist’s longevity. While it’s just shy of being a complete statement, it does nothing but complement its creators attributes. For those who think that Nicolas Jaar is one of the most important producers of our time, this does nothing to change that.

5.) The Only Shrine I’ve Ever Seen