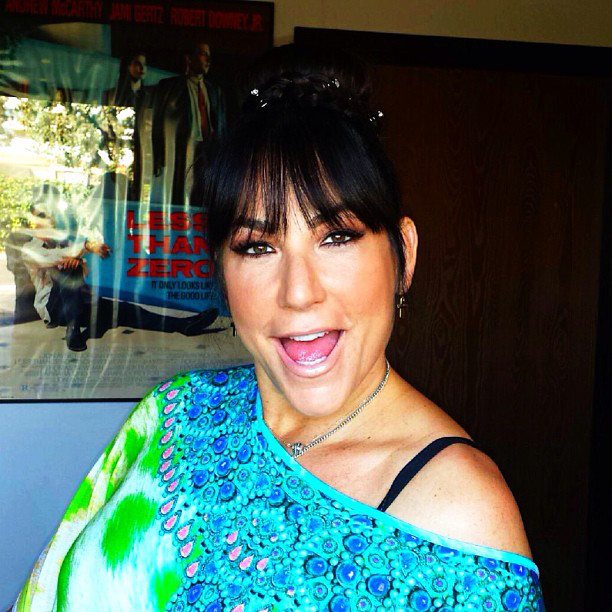 The Drama Queen: Sunday Nights at 11 Eastern on E!

In the recent past, we’ve seen the reality genre do everything possible to remove the wires behind their machinations (and how well the producers manage to do so has become one of the key areas in which I tend to grade reality TV). We rarely, as a result, see the kingmakers, the people behind the people whom guide their clients to success. E!’s newest reality show, however, is banking on the notion that people are interested in the business of star-making by shining the spotlight on the process with it’s newest reality show.

The Drama Queen follows the life of celebrity manager Marki Costello (granddaughter of Lou Costello of “Who’s on First?” fame) as she tries to bring her celebrity clientele to new heights of fame. This means not only elevating her clients careers, but also to help develop the brands that will give them the boost they need in a busy Hollywood climate. We also get to meet her family, including her boyfriend Tommy and her two kids whom she tries to make time for in between her heavy work-related demands.

Since I brought it up, the first thing I noticed with the show is that it hides it’s machinery extremely well. Marki seems to have a very heavy amount of agency in the major plot drivers of the show, to the extent that any producer meddling seems fairly seamless. Furthermore, the genuineness of everyone’s reactions seems to also indicate a lighter hand behind the camera than what I’ve been accustomed to seeing lately, including some very adept plot juggling that touches on both two main plots as well as setting up some smaller side-stories.

The Drama Queen also benefits from Marki being the near perfect centerpiece for a show like this. While the show opens and reinforces the brash super-agent stereotype (her reactions to the open talent search are priceless), there also seems to be enough humanity in her that even at her most tyrannical she remains likeable. This striking contrast becomes even clearer when set against the backdrop of her incredibly (and annoyingly) catty support staff at CMEG.

While The Drama Queen is a fairly strong reality show, it also has some clear flaws. The first half hour has a tendency to feel a little repetitive at times (there are limits to the number of times that one can bang home variants on the term “head b***h in charge”), which is hopefully just an issue that occurred as a function of trying to establish Marki’s personality. However, what feels horrendously off is the lighting in the talking head segments which seems to age everyone who happens to step in front of that camera a solid ten years.

The Final Verdict: The Drama Queen feels mildly ill-fitting as this show’s title as in lieu of hysterics we get a surprisingly well grounded workplace show about star making and star marketing. While I could see E! trying to make this show splashier (i’m guessing that’s what all the intra-office awkward sex banter is for), I kinda hope it sticks to it’s main premise of one woman vs. Hollywood. Check this one out, particularly if show business piques your interest.