the word as power 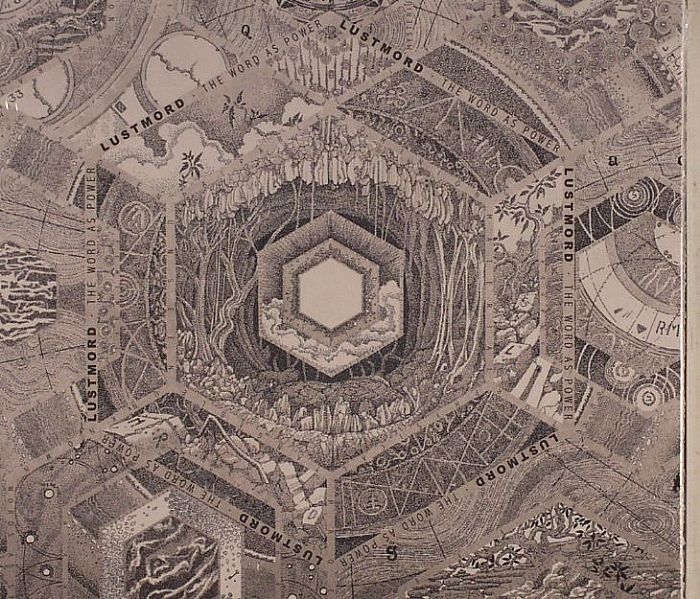 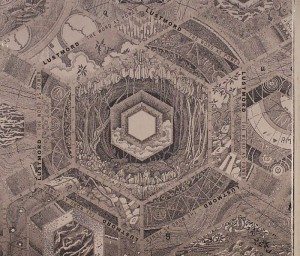