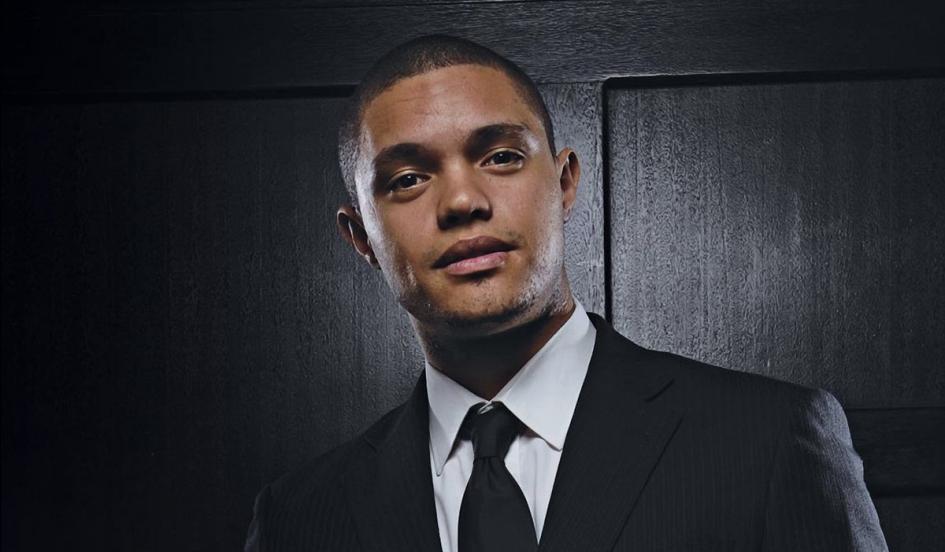 I am old enough to remember when Jay Leno took over the Tonight Show from Johnny Carson. It was recognized at the time as the end of an era. But Leno did his thing, and because of that, it was the beginning of an era as well.

We’re looking at the same phenomenon on the Daily Show as South African Trevor Noah follows Jon Stewart, who (let’s face it) can’t be replaced. I miss the Stewart era, but I am looking forward to Noah’s time in the host’s chair. I have been a fan of Noah’s for a couple of years now, and if you haven’t seen his work, you owe it to yourself to track down his HBO special and some of the YouTube clips out there.

The first thing to note is that the show is going to be different in its approach. We’re all different people, and Noah is coming from a different time and place than Stewart. As Noah told Entertainment Weekly, he is a “31-year-old half-black, half-white South African man who immigrated to the United States in 2011 and Stewart (as a 52-year-old Jewish man who grew up in New Jersey). “The way we look at the same story will be completely different,” he said. “We have different access to different jokes, different sides, different sensitivities … the most important thing is the place that you come from.”

Noah speaks seven languages and does some of the best accents and impersonations I have ever seen. So, you’ll see more of that. As an immigrant, he’s got a different take on America than a native, and as a man of mixed-race heritage from a country that abolished legal segregation in his lifetime, he has the standing to talk to us about race.

My friend, Gys de Villiers is a South African actor (he played de Klerk opposite Idris Elba’s Nelson Mandela in “Mandela: Long Walk to Freedom) who explained, “Because of his mixed race, he can say things in South Africa that an Afrikaaner like me or a Zulu might not be able to and have the same credibility. Like Obama, he’s neither one nor the other and so he can speak to both.”

Noah himself told Rolling Stone that his show will wind up coming from a more diverse group than the previous incarnation of the Daily Show did. “Already we have people coming in and the racial diversity of the correspondents has gone up dramatically …. Gender-wise, we’ve got a ton of great female writers, too. In the new submissions, 40 percent of the final writers we decided to go with are female. And finding those voices is difficult but we’re lucky in that I’ve worked with great people of every color and I’ve worked with fantastic female writers as well. So we’re bringing that into the room.”

One thing that will feature in his Daily Show that Stewart’s didn’t is New York City itself. Like just about every newcomer, he’s got observations about the city, how people behave, and of course, the subway (he reckons it would be a great opportunity for us all to discuss climate change). Stewart, a Jersey boy, took much of the comedy potential of the city for granted.

One tiny hint – -don’t just watch the first episode and make a decision. The first week will be a four-part miniseries, so you’ll have to at least watch for the whole week.