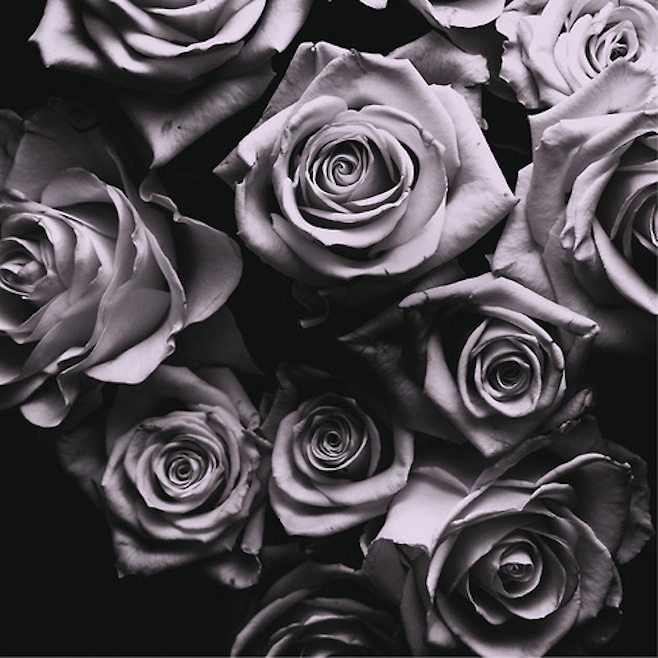 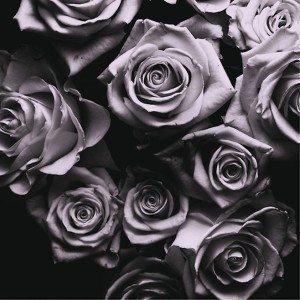 Despite the rough draft feel, there has always been something attractive about musical sketches. Listening to these minimal tracks — ones that often contain ideas just waiting to be expanded upon in countless directions — can be an intriguing and inspiring experience.  Even more so, is the fact that when a track is slimmed down to its bare essentials, the few elements that are present stand out to a much more effecting degree, creating music where every snare hit and chord change becomes inescapable.

Now i’m not saying that the 33 tracks off of With Love, the 3rd album (2nd on 4AD) from London/New York producer Zomby, are necessarily “sketches”, but since most hover around the 2 minute mark, we get the feeling that these tracks were quickly made and finished off at the moment their creator had to stop and think about where to go next. Within the first second, we are thrown into the shuffle of Zomby’s ever broadening electronic palette, and it is up to our senses to find our way through the labyrinthine maze that is With Love.

The tracks are spread across two disks (in alphabetical order no less) and although this is essentially a lumped together compilation of what the producer has been doing for the past few years, the pacing mostly keeps us on our toes. While some tracks adequately segue into the subsequent ones, others end abruptly and offer an awkward transition. This will certainly lead to a confusing experience for many, but the way I see it (and probably Zomby himself), the rough, slapdash feel we get from scurrying through a dozen or so genres is part of the fun; especially because here we see Zombie at his most precise.

With Love doesn’t make any statements, and it most certainly doesn’t tell a story — which will certainly prevent a handful from returning to this album past the first initial playthroughs. But despite the lack of any kind of overarching neatness (god knows it isn’t cohesive), individually, these are tracks that project a sleek and undeniably stylish presence, and few listeners will fail to become attached to the best of these productions; after all — there are 33 of them, so you would certainly be hard pressed to hate them all.

With that said, there is not a single track here that comes near “classic” status — keep in mind, while I do believe this album shows the producer at his overall best, there is nothing that reaches the status of something like “Natalia’s Song” off of Dedications (which, with its copyrighting issues is another story all together). Also, while I previously said that you will likely become attached with a handful of these tracks, for an album titled With Love, far too many tracks are emotionally barren, and devoid even of the gloomy atmosphere the best dubstep producers are known for. Even the far reaching vocal samples Zomby is known for are pulled back here.

While the first disk does a good job of switching musical styles from song to song (dubstep, garage, rave, jungle), the second disk lacks variety, and offers far fewer standouts. If the first disk is more entertaining and club oriented, the second disk is more cryptic, and as it recalls Actress’ early work, it’s also more hazy, and occasionally even hypnotic. Listening to both disks in unison works well enough, but the one true misstep is that, on the second disk, the drum programming from track to track is eerily (and sometimes maddeningly) similar — even causing the listener to second guess if the same track is on the album multiple times.

Even with all these complaints though, this is a world that’s easy to get sucked into — especially while traversing dark (preferably rainy) cityscapes. Maybe i’m a sucker for the beautiful black and white cover art, and maybe many of these tracks are in fact a case of style over substance, but something about Zomby’s aesthetic sticks with you, and at his best he sounds like no one else. With its ups and downs it certainly won’t be a contender for album of the year, but it sure as hell will be staying on my mp3 player for the next several.