You are here: Home / ENTERTAINMENT / Big Brother 15- Breaking Down the Final 3 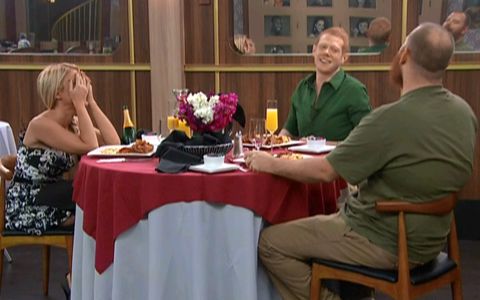 If Big Brother was kind of like fantasy football or the lottery, I don’t think any fan of this show or someone watching would’ve predicted that this would’ve been the final 3.  Like at all.  The fact that Andy, GinaMarie and Spencer made it to where they are is truly odd and weird but we have seen other contestants in past seasons make it this far to the confusion of fans and players alike.  I don’t particularly think anyone is happy with how this season went down, nor are they happy with the people who are left, but this is what we have to choose from so be it. As Howie Gordon said about the final 2 in Season 6, “I’m stuck with America’s Last Choices”.  Ding Ding.

That being said, one of these three will win $500,000, one will win $50,000 and one will end up with nada.  Boo hoo.  I truly believe this will be the first season where one of two things will happen-  a gay man will win or a woman will beat a man.  It is that simple.  Now, with about 12 or 13 hours to go, here is how I breakdown each contestant, how they got there, and inevitably who has the best show at winning Big Brother 15. 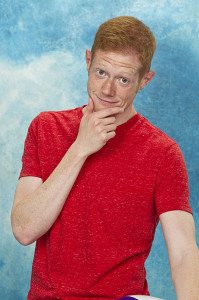 Andy- Andy is someone who never really got much camera time in the beginning of this game as he really didn’t do anything besides be a leech to Helen and her alliance.  He really was in the background for quite sometime until the numbers started to narrow and that is when he jumped ship and joined the 4AM Alliance (I hated it just like everyone else did) with Aaryn, McCrae and Amanda.  Andy did what past winners such as Jun in Season 4 and Drew in Season 5 did in that he jumped alliances at the right time each time.  Ending up with The Exterminators was a brilliant move on this part and no matter what the other people in that alliance thought he clearly was the leader in that group.  Spencer protected him as well as GM to a certain extent, I don’t think Judd would’ve though and that is why they got rid of him.  Also, in a time of need he convinced McCrae to get rid of Elissa instead of him when it was he himself who voted out Amanda.  Smart guy.  I never thought he would be the first gay man to win this game as there has been other viable candidates in the past (Will Season 5, Marcellas, Kevin) but Andy does have a strong chance at winning in the end as a lot of the women on the jury could vote for him. 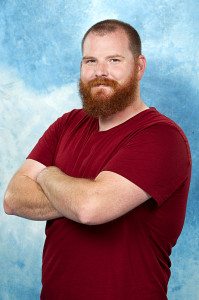 Spencer- Spencer has been on the block more times than anyone in the history of this game, yet for the life of me I feel like that is all he is known for as the inevitable pawn in the game.  He has never been viewed as as a threat with the exception of the Howard days, and yet each time he is on the block the person sitting next to him is always viewed as the bigger person to go home.  He has never really rubbed anyone the wrong way and had a decent social game throughout.  Unfortunately, that won’t add up to him really garnering any votes especially if he is up against Andy.  GM on the other hand might throw him a vote or two, but don’t expect him to win this game versus either of them. 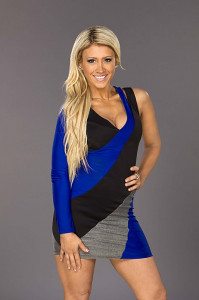 GinaMarie- I really go back and forth with how I view her in this game.  She really was quite awful in the beginning with the whole “Nick” thing on top of being just as much of a racist as Aaryn was (Welfare is a certain kind of insurance.  Yup, she said that).  Needless to say, she is going to need to be in the final 2 somehow as she got fired from her real job doing pageant shit or whatever it was that she did and her reality will set in quickly after today as to how she is pretty vilified by a good majority of this country.  Her biggest game move as far as I see it is getting rid of Amanda, that was smart.  She was a good competitor as well, in particular the endurance competitions.  That really is as far as it goes in terms of how I view her.  She is the silver medal in terms of who I think should win this game, but I do believe if she makes it to the end with Spencer she will win.