Nasty Pig has become a huge force in the fashion industry for its great and colorful designs, not to mention how well they look on a men’s body.  With ads prominently featured on RuPaul’s Drag Race and seen all over New York City, its no surprise that this booming company keeps rolling out new items for men to gag over and for other men to gush over when they see these men wear their apparel.  That statement couldn’t be truer than this past Saturday, when Nasty Pig threw a fantastic party to celebrate the unveiling of their S&S collection at their flagship store in Chelsea. 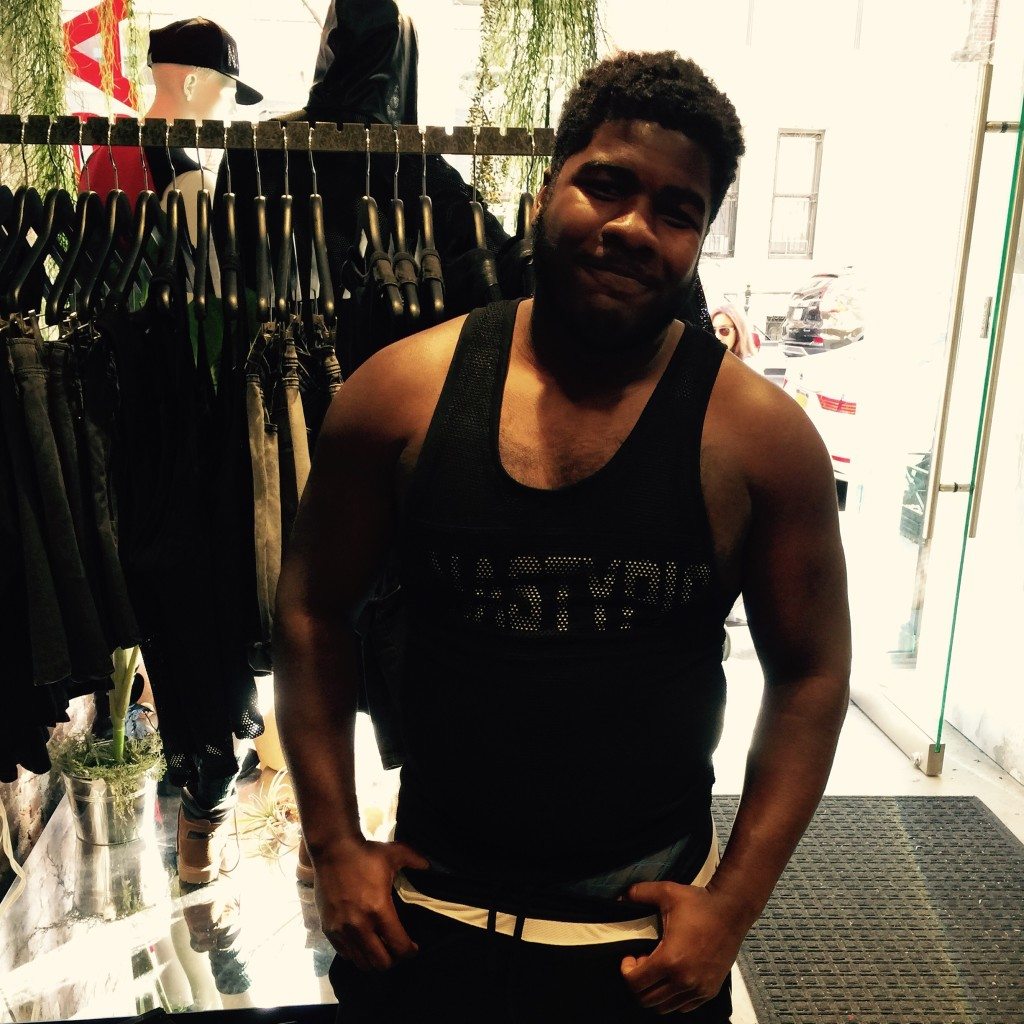 Nasty Pig has been a brand that we have featured on Manhattan Digest before, actually being one of the first articles that we published several years ago. Whether it is a variety of tops, jocks, and bottoms (tee hee) they have you covered in more ways than one.  The new collection that they showcased just show how great this brand is, with its innovative way of showcasing bold colors in red, black, white and more, while being form fitting to each and every guy, making them superbly hot and feeling good.

There were several notable people who attended the soiree this past Saturday.  Some include models David Emmanuel and Seth Fornea, artist Nicholas Contrera, Scruff’s Joey Dube and AIDS activist and actor Jack Mackenroth, just to name a few. The party was felt throughout the store as well as in the back where the drinks were flowing and the conversations were endless.  After the party was over, several people stayed for the after party at Trade.  Overall, I had a blast and cannot wait to go back and see what else Nasty Pig has in store for this year and beyond. 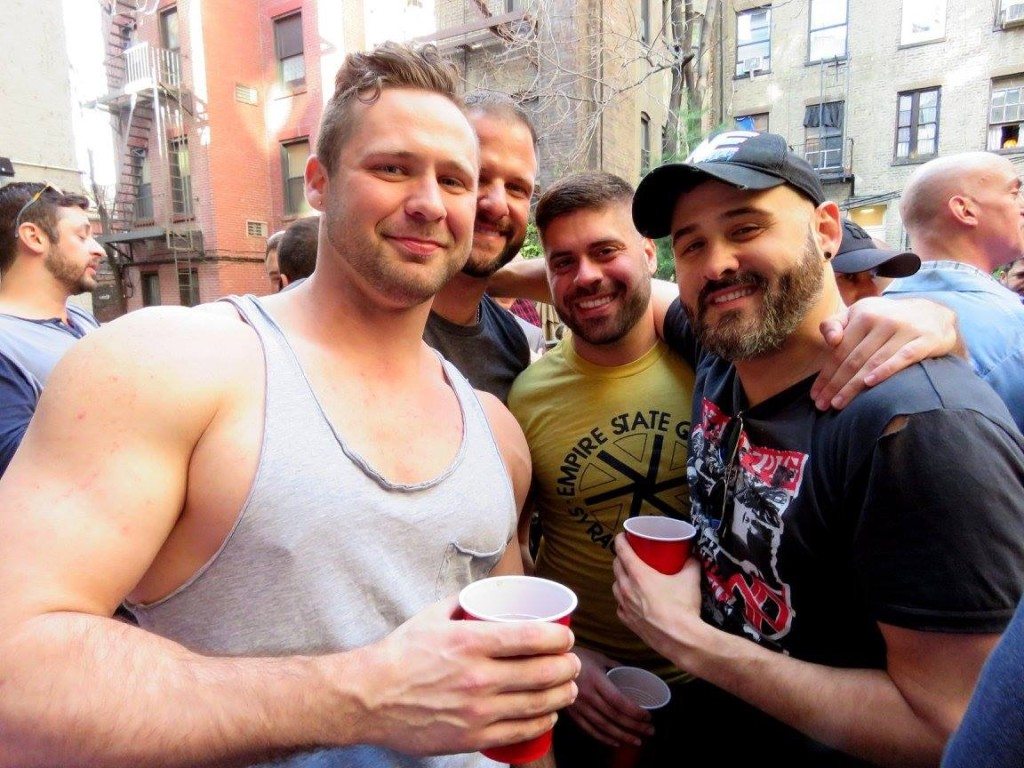 For more information on Nasty Pig, check out their official site.