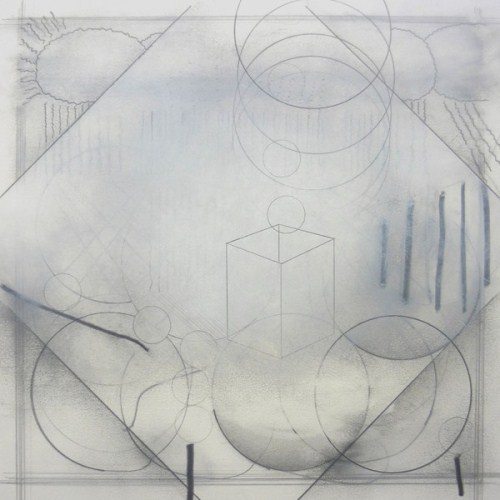 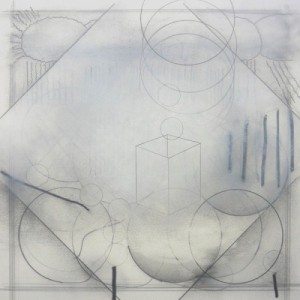 It is now Tuesday, January 21st, 2013, the time is 4:25 PM, approximately 10 and 3/4 days since my initial voyage through Actress’ newest labyrinthine maze. While it’s no surprise that Ghettoville — Darren Cunningham’s 4th and apparently final album under the Actress moniker — is a strange and often confounding listen (considering the artist pretty much singlehandedly ushered in a new era of abstract techno) I admit that I underestimated the extent of his powers, and now, it seems I have befallen to them.

After incessantly listening to these 16 tracks repeatedly for 20+ hours, this marks the spot where I will begin my third fourth attempt to write this review. At this point in time, I am unsure if I will ever succeed in accurately conveying the themes of this cerebral minefield, and if this entrapping well I find myself in now continues to grow darker, I fear I will never be resolved of my duties as a music critic. Despite the increasing toll this experience has had on my well being, I must continue to stand by my duties, as mine is a profession relied on by many to provide satisfaction. However, if by some chain of events I am lead to deem my mission as being impossible, I hereby claim to hand over my prided music-reviewing degree and cast myself into exile. Thankfully, that day where I give up will never come, as I have taken an oath to continue to dissect this bold and insurmountable work until I can see it with eyes unclouded.

To prove my seriousness, I shall allow no other album — no matter how highly anticipated and readily available — to meet my ears until I have conquered this one. No dark crevice or subtle texture housed between the walls of this release shall pass by me without being factored into the towering equation. No lesser track shall be left out of the larger picture to allow for a quicker analysis, and most importantly, I shall blame myself and only myself for believing a track could be any less than absolute perfection.

There is no denying the brilliance of Darren Cunningham — I have moved past all thoughts of those kinds at this point in my journey, as I now know those thoughts are only a representation of the inherent mediocrity within myself. The only thing I must use now is patience, for it is the sole device necessary in unfolding the true meaning of this masterwork. Or maybe, just maybe, I will never be able to understand the whole of Ghettoville. Maybe the answer is that I’m just not smart enough to. This conclusion is something that in the long run I am not against saying, as a brain can only handle so much brilliance without overloading and crashing within itself. Sometimes, when I get caught up in thinking about it, I even fear the truth may be that I’ve never actually understood and properly enjoyed a single Actress track to date.

This self pity doesn’t even matter anymore though. It doesn’t matter whether I will or will not ever grasp the underlying themes of this record, as this infatuation of mine is about something bigger than proving myself to the music world. I could care less about how many more hours I will undoubtedly spend waiting for a grand realization or epiphany to form in my mind, because there is simply nothing about my existence that bears any more of an importance anymore. I am addicted, yes, a slave even, though not from any discernible enjoyment that I get from the act of continuously listening, but from the unrelenting curiosity that haunts my mind during the moments when I’m not. There is a feeling of some true underlying importance buried within this record, and one I refuse to dismiss as a production trick. This is a feeling that has been harvesting within Actress’ catalogue ever since he debuted with Hazyville in 2008, but now the feeling has become unavoidable and cemented within the productions. There’s nothing else to do now but wait and listen, and I gladly will until I find out exactly what it is that makes this music so spellbinding, for when that epiphany finally does arrive, I’ll know I’d have spent my life well. 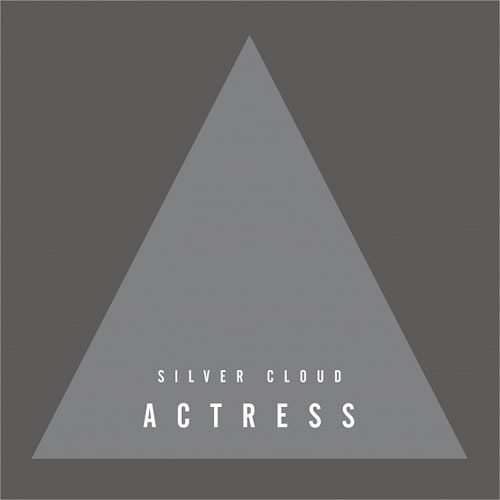 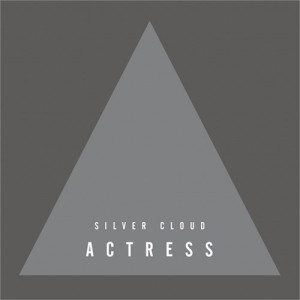