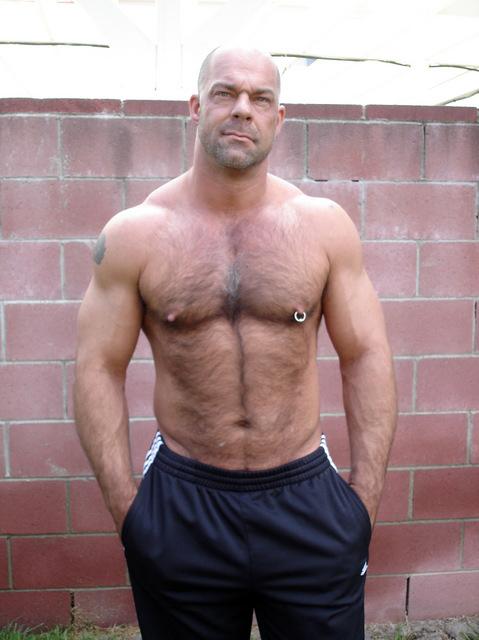 The money isn’t there.  Let’s be honest here- the whole “studio” aspect is gone.  Rather than that, there are a bunch of sites out there that can cater to a specific persons wants or needs, but gone are the days when giants like Colt and Falcon Studios really ran things anymore.  I had a particular friend of mine who did two scenes for a particular production, put himself completely out there and only got paid a measly $500 for the whole thing.  That money goes beyond anything- you are risking your life, career, relationships just for one opportunity to do something like this for whatever reason possible.  Not saying that more money changes any of those last couple of things, but it can certainly help things if you choose to make this into a career.  I also had a former friend who said he entered the industry as a way to help him come out because he came from a very conservative area where being gay was unacceptable.  They all have their own reasons.  But if the money isn’t there, no one is going to keep on going.

The legend aspect is gone. I would give any of these current “stars” some serious balls if any of them called themselves legends anymore.  No one is.  I repeat, no one.  When we think legend in this industry- you would think of guys like Matthew Rush, Aiden Shaw and the king himself- Zak Spears.  Now, it is who is current for a hot minute.  I think a lot of them believe it is a good career choice but for some reason can’t make it last.  Maybe we live in a world of such high ADD when it comes to focusing on one thing for a while until the next one comes along that that is a reason why these guys don’t last and can’t elongate themselves in the industry.

The somewhat phenomena of “G4P” is a huge turn off.  Another reason why the term might be fledgling is because several men in the industry are gay for pay, something that is a big turn off for people.  Guys like Cody Cummings and Girth Brooks are forthright in saying that they are straight, they just work in the gay world.  It is also noted that men in the adult industry make lesser money if they work in a gay scene than a straight scene, but regardless this can leave a sour note for people who can sort of tell that they really aren’t enjoying it, they just want the paycheck.

Do you think with the industry being somewhat of a dying breed and many other factors that the gay adult industry will rebound?