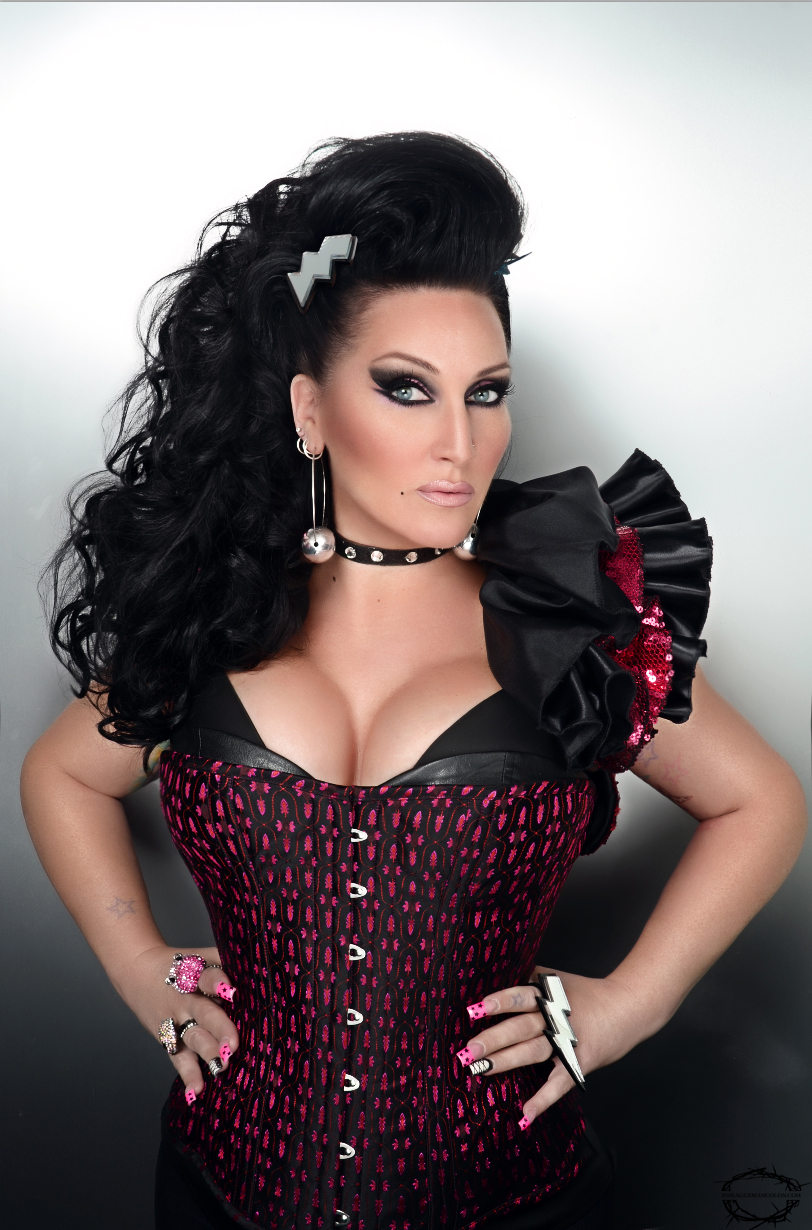 If there ever was such a thing as a “Triple Threat” and then some, Michelle Visage truly exemplifies that.  Starting her career off in the wildly talented girl group Seduction back in the late 80’s, she has consistently worked with the changes in the pop culture and environment and remained relevant and successful at the same time.  Since her girl group days, she has gone on to a talk show with none other than RuPaul, provided lead vocals to the song “It’s Gonna Be A Lovely Day” off of the Grammy Winning Bodyguard soundtrack, and a slew of radio gigs throughout the years.  Now, she sits as one of the two main judges beside Project Runway alum Santino Rice on the hugely popular LOGO television show “Rupaul’s Drag Race”, which had it’s recap episode last night.  As the live finale approaches next Monday night LIVE at 9/8 central, I sat down with our favorite judge to an e-lunch over some e-tic-tacs. Take a look! END_OF_DOCUMENT_TOKEN_TO_BE_REPLACED