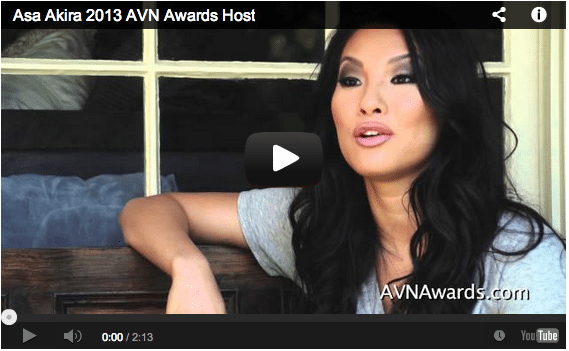 In Sin City, average girls change their appearance to hopefully make more money.  Fake breasts do not only appeal to exotic industries, but they dominate the female workforce in general.  Cocktail waitresses at popular strip hotels will make $17 per/hr, plus tips up to $500 a night!  Now one can see why a $5,000 boob job is super appealing to many young females.  The high school dropout rate also averages 60% since women how they can make cash and fast.  Oh, America.

Ironically in America, beauty is not necessarily in the eye of the beholder.  On one side of the country we are more likely to find “natural” models.  These girls are usually slender and tall, (unless we are referring to the plus size breed) with stunning facial features.  New York City is known for it’s elite models who were born to become successful in their given field.  In NYC, less in more, but the west coast, on the contrary is quite different.

Think about the west coast for a minute. In regards to Las Vegas and Los Angeles in particular, beauty is the polar opposite and often times, it actually means fake is more appealing than anything else. Here people confide in top plastic surgeons to give them a look many people only wish to achieve.  The likes of  breasts implants, lip injections, fake tanning and liposuction are all too popular. Failure to invest in these procedures could either mean a short-lived career or even a lack of one all together.  Even women who dream of being models or actresses often find themselves caught up in the porn industry due to its large appeal and high payout rate.

The question is, why has fake become popular and real an afterthought?