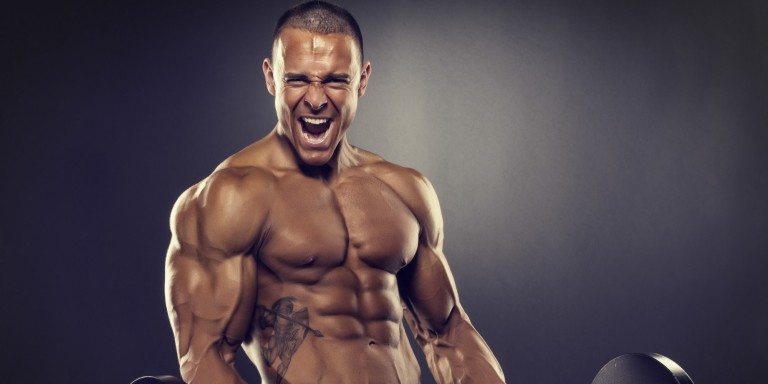 It is pretty much impossible for me and a lot of other people to go to the gym and not have music with you.  Music, in a way, can help pump you up and keep you going towards your daily goal of whatever you are trying to achieve.  So whether you are bench pressing, jogging on the treadmill, or reaching a new goal on the elliptical, chances are you have your music going.  Question is, what songs really help you keep your energy up, burn calories, and keep you motivated?  From Kanye West to Britney Spears, we have come up with ten bangers that will help your drive and determination while you keep your heart rate going.  Check out what we think you should listen to. END_OF_DOCUMENT_TOKEN_TO_BE_REPLACED 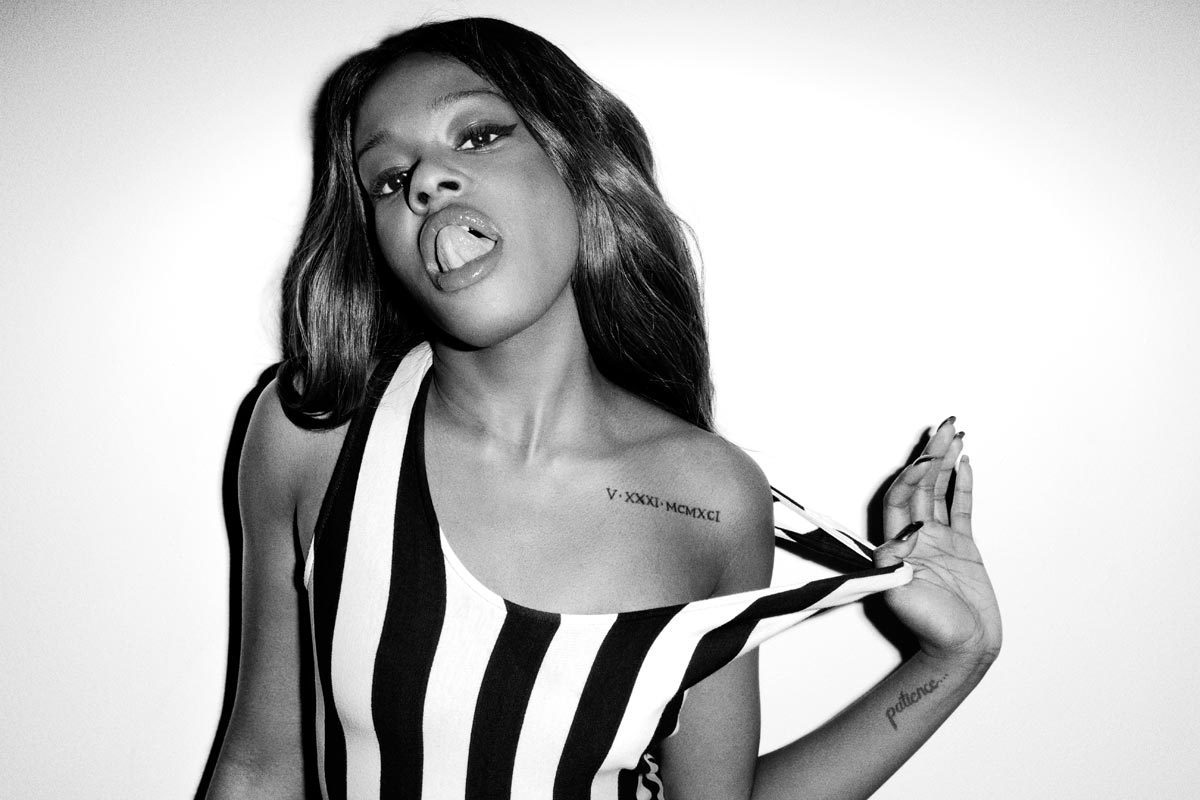 Azealia Banks has been quite the enigma since she burst into the mainstream radar with her monstrous hit “212” in 2011. Seemingly a star on the rise, she fell in and out of love with Interscope, had twitter beef with every artist from T.I. to Baauer yet had the promise to deliver some of the most experimental music since Missy Elliott.

However, two failed singles and no sign of an album release date left fans wondering whether or not Banks was merely a flash in the pan and a detriment to her own success. Fast forward to Summer 2014. Azealia Banks, now a free agent, released a new single “Heavy Metal and Reflective” and gave fans hope that her debut album “Broke With Expensive Taste” would actually see the light of day. 2 months later another single “Chasing Time” was released and Azealia teased that more was to come.

Then last Thursday, she took a huge risk and dropped “Broke With Expensive Taste” on iTunes with little warning and fans around the world rejoiced. Though not quite a Beyoncé move, given her less than stellar buzz in recent months, many may argue that it wasn’t the wisest decision, but truthfully speaking, in a world of instant gratification, it was right on time.

Despite nearly half of the album containing previously released material (depending on how closely you follow her music), overall the album is an incredibly solid debut offering. My one and only complaint about the album is the sequence of the tracks. “212” is now 3 years old and her most popular track bar none, however it is within the first 5 tracks on the album which in my opinion throws off the balance a bit. She also does not balance the diversity of her music well. Azealia often teeters the line of Hip-Hop, Electronic, R&B, and Pop which is both impressive and confusing and she jumps from one style to the next without any sort of transition.

These things aside, Azealia proved naysayers completely wrong: She is far from a one hit wonder or a flash in a pan manufactured artist. She sticks to her guns and she doesn’t apologize for it as she effortlessly delivers diverse musical styles that are absolutely amazing. And guess what? The risk has paid off. She debuted at #30 on the Billboard Top 200 with over 11k albums sold (and that was in less than a week’s time). In this day and age, without any label support and a marketing plan, Miss Banks certainly won’t be broke much longer.