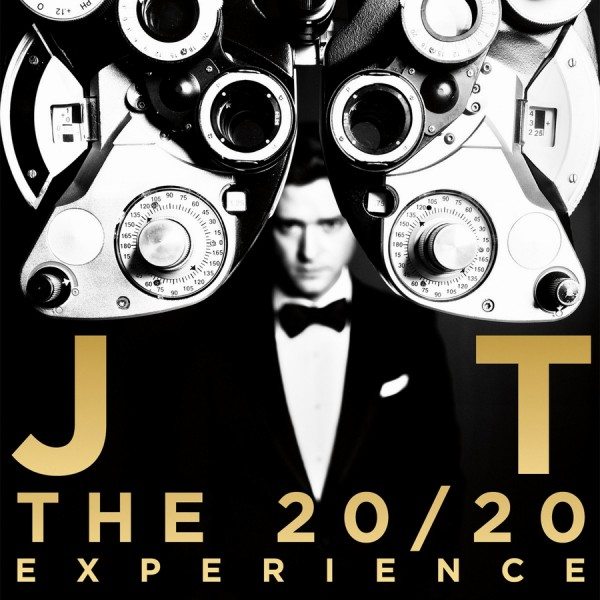 Maybe it’s just me, but the music scene so far in 2013 has been pretty legit for the first time in a long time.  The summer alone has brought us some inescapable and funk’dafied jams from “Blurred Lines” to “Get Lucky” to “Summertime Sadness” to name a few.  It also brought us Miley Cyrus f***ing herself with a foam finger and wearing a Gaga latex rip off Sunday night.  I think I am going to vomit.  Regardless, with the fall season rapidly approaching it also is a reminder that some of the biggest names in music will be dropping their records in the upcoming months, thus making this guy here very excited for what is to come for 2013 and beyond.  Seeing as the VMA’s was a preview for some of the incredible music we are about the unveil in the upcoming months, one can only hope that it will segue into an amazing 2014.  Let’s start off with the news that got me insanely giddy.

Eminem as far as I am concerned was MY GENERATION.  He was everything to so many of us growing up in the late 90’s and early 2000’s and has continued to be a dominating force not only in the hip-hop industry but in the music industry period.  At the Video Music Awards it was announced that his highly anticipated new album, the follow up to 2000’s “Marshall Mathers LP” will be dropped on November 5th and the first single off the album called “Berzerk” has already shot to number one in less than a day of it debuting on iTunes.  “Berzerk” is such an insane throw back for so many different reasons yet has a modern edge to it.  It also proves why he is the fucking man still practically fourteen years after his debut in 99.  Expect this album to do some severe damage on the charts and for him to educate a whole new generation of people on the school that is Eminem.

Katy Perry has come quite a way since her days of kissing a girl (I never liked it personally.  Not her, kissing girls.)  Her last album “Teenage Dream” did the unthinkable in that she tied (and almost topped) Michael Jackson’s record of the most number one singles off of a single album (California Girls, title track, E.T., Last Friday Night, Firework) and received numerous awards and a pivotal nomination for “Album of the Year” at the Grammy’s.  Well after a semi-quiet year from her after the long haul of her sophomore album success, she has come back full throttle with the first single off of Prism called “Roar” which quickly debuted at number one on the iTunes charts and raced up to number two on the Billboard Charts (expect it to dethrone “Blurred Lines” this week).  The album “Prism” is set to hit shelves on October 22nd and the second single called “Dark Horse” is set to hit airwaves in a couple of weeks. “Blur” is a slower paced version of a lead off single than she normally does but somehow it works as she is very good at belting out a pop hit or two and this album will no doubt compete with Eminem and a couple others for the top spot in the fall.

As much as I love Lady Gaga, and I really do, she needs this album to be freaking phenomenal compared to what I and many people think was a lackluster third effort with “Born This Way”.  That album just felt very rushed and ill planned and conceived as well as it didn’t really hold a candle to what “The Fame” and “The Fame Monster” really did.  “Artpop” is set to be released right before Thanksgiving on November 22nd and the leadoff single “Applause” really isn’t taking off like a lot of people thought it would.  The song debuted at number 6 on the Billboard Charts where as its biggest competitor “Roar” by Katy Perry debuted at number two instead.  She has an insane fan base so it is a given that this album will do well but I don’t think “Applause” was the right start off single.  Hopefully her follow up songs will prove why she is one of the best out there right now and a force to be reckoned with in the world of pop.

What a comeback year this has been for the prince of pop ey?  Part one of “The 20/20 Experience” debuted at number one back in early 2013 with an impressive near million first week sales and nothing has stopped him since.  Things really took it to another level with his EPIC VMA performance on Sunday night which included a very abbreviated reunion of the band that made him famous in the first place, NSYNC.   He also was the recipient of two major awards that night, The Michael Jackson “Video Vanguard Award” and the ultimate- Video of the Year for his second single off “20/20” called “Mirrors”.  Well now expect to hear much more from Justin as part two of “20/20” is scheduled to be released on September 30th with the leadoff single “Take Back The Night” already released last month.  Hard to believe you can do two albums in one year, but then again this is a man we haven’t heard any new material from in 7 years, so bring it.