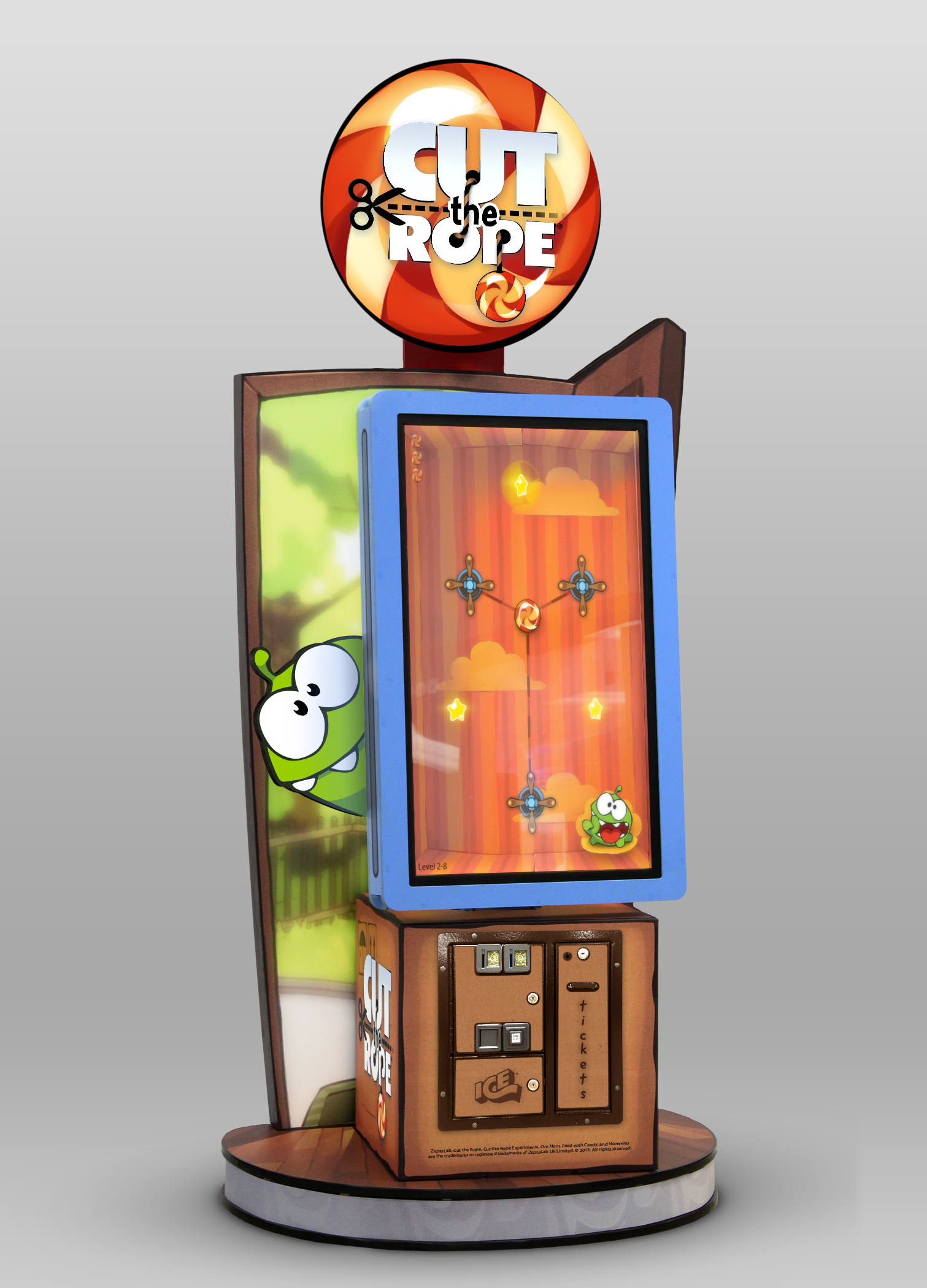 Last weekend, the Dave & Buster’s in the heart of Times Square treated me and a friend to a great afternoon of fun new games, food and drinks that they have unveiled for the summer of 2013.   Dave & Buster’s alone is known for it’s great family-friendly atmosphere consisting of some of the hottest games for kids and parents alike, great food and drink and overall a fun time had by all.  They kicked it up a notch however with these new features.

For the games section, some you may be very familiar with.  They have, in the past, taken popular iPhone apps such as “Fruit Ninja” and turned them into life sized video games to play with.  This summer, they launched the uber fun “Cut The Rope” which was also a top selling app for a long time as well.  Another app that they have brought to life at D&B is Temple Run, the game where it’s non stop running in each level in order to complete the mission.  Some other new games they have introduced that really jelled well with the crowd is Harpoon Lagoon, the gory and monstrous Dark Escape 4D, Milk Jug Toss and Dream Raiders, my personal favorite.

Over on the food and drink side, they delighted us with four new beverages that were all delicious in their very own way.  The Strawberry Watermelon Summerita was my personal favorite taste wise and also had strawberry cubes to add to its strawberry-ness.  To all the sangria fans out there (holler) they had a strawberry flavored one of those as well, on top of a Coronarita (a margarita with an upside down Corona in it) and a Miami Ice Sno Cone which was super yummy.

Overall it was a great experience as it always is at Dave & Busters and they continue to thrive in the variety of entertainment industries that they provide to the general public.  So stop on down to your local D&B’s for all the new games and drinks as well as some of their classic favorites.  Definitely worth the trip.