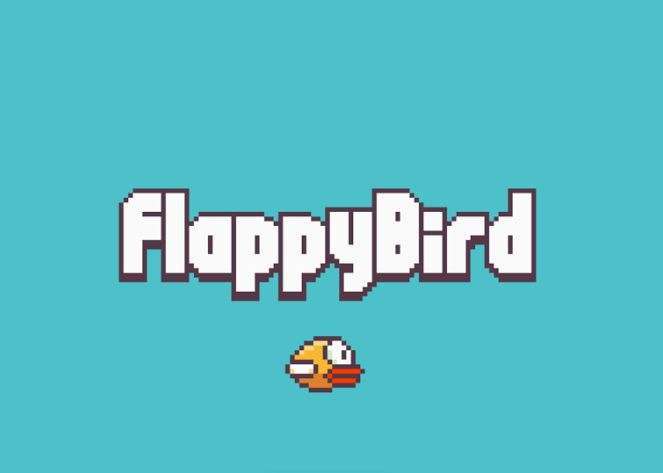 Have you played Flappy Bird yet? If not, your chance is already gone unless you have a friend with it on their mobile device. The iOS and Google Play game, developed independently by Dong Nguyen of Vietnam, has been pulled from stores just as it was becoming huge. According to Gamespot, the game was pulling in over $50,000 worth in ad-revenue per day. The kicker? The game was completely free to play. Unlike other hugely popular mobile games like Angry Birds and Plants vs. Zombies, you pay nothing out of pocket to play it.

Flappy Bird gained notoriety for being an especially difficult game. It sort of plays like Robot Unicorn Attack in that it requires precision, but the controls of Flappy Bird are considered to be what makes the game the most difficult. Its “tap to flap” interface is exactly what it sounds like; tap the screen to flap your tiny wings and move upward, and do nothing to descend. The goal is to make it between as many gaps as you can before you hit a pipe. It’s a delightfully addictive design that made players push to improve their score, however it definitely took some getting used to.

There was some speculation that the game was taken down for copyright reasons. The pipes bear a striking resemblance to those that you’d find in old school Super Mario Bros. games, and the bird sprite used in the game does look somewhat similar to Piou Piou. However, Nguyen stated on his Twitter that this is not the case. If I’m a betting man, I’d say that he didn’t expect the game to get so big so soon, and can’t handle the workload. Thankfully, he has also stated that he will continue to make games and if he can take a simple design like this and turn it into big bucks, he’s a true credit to this industry. Nguyen clearly has struck gold with Flappy Bird and I look forward to playing what he comes out with next.