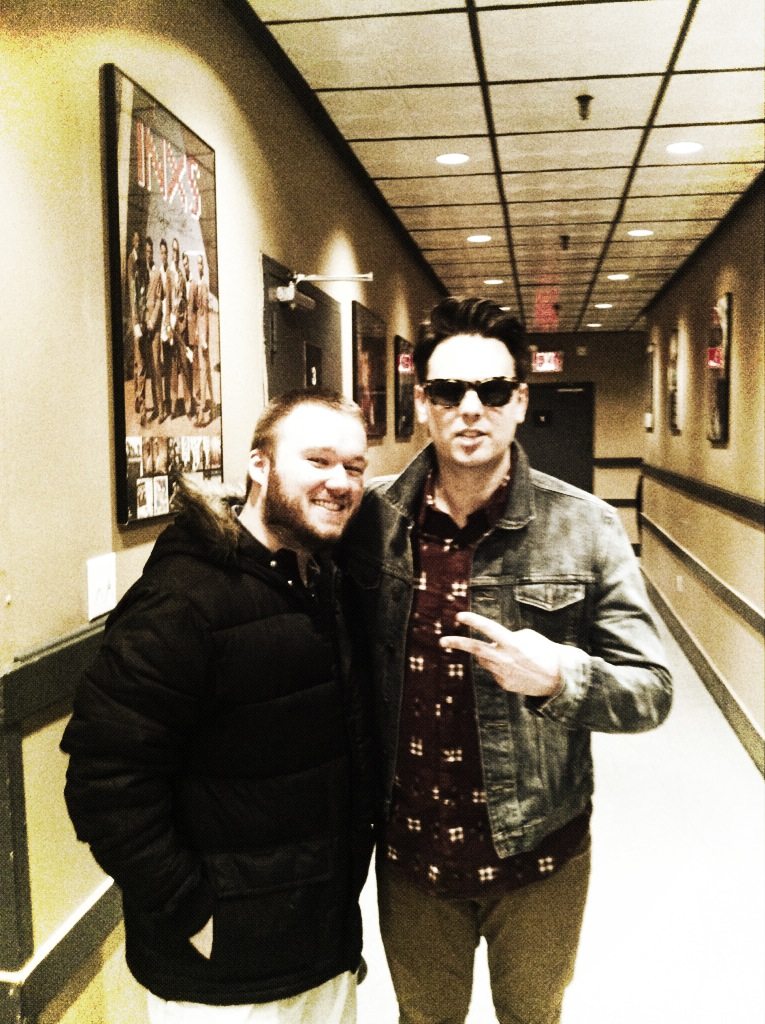 Everybody has their start when it comes to entering in the hip-hop game. For Outasight, he began in the place where most hip-hop legends are born- New York. Raised in Yonkers, he found a love for music at a small age with the help of his record obsessed mother and guitar playing father. That inspiration led him to find his footing in the music industry. He started playing at local venues in NYC until he found some great commercial success with his album “Radio New York”. People started talking, and in the years since he has drawn up quite a great audience for himself and a name to boot. END_OF_DOCUMENT_TOKEN_TO_BE_REPLACED