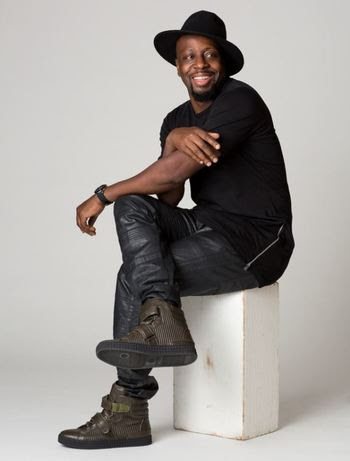 So super excited as one of my all time favorite artists returns to Brooklyn after an absence of over a decade.  Iconic artist, and one of the founding members of the legendary group The Fugees, Wyclef Jean will be heading to Brooklyn on March 22nd for what will be an amazing performance at The Brooklyn Bowl. END_OF_DOCUMENT_TOKEN_TO_BE_REPLACED 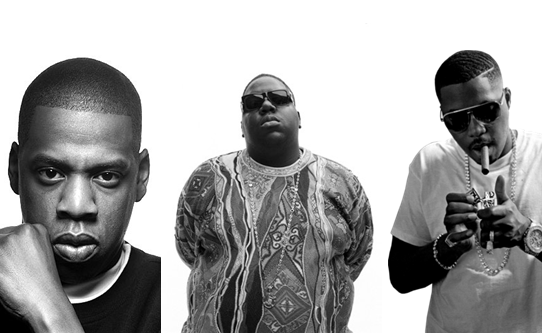 Who Is The Greatest MC Of All Time?

Such as the endless debate of which came first, the chicken or the egg, is equal if not less than the debate over who is the greatest MC of all time in the hip hop game.  Long talked about for almost thirty years now, hip hop heads from across the world have spoken their mind on who they personally think is the best for whatever particular reason they think it might be.  Factors like longevity, impact, the ability to spit ill shit on a dime and overall persona are just some of the reasons why students of the hip hop university we all know and love claim why their personal number one is the best.  So what happens when you get three eager and green students together to discuss this epic battle of King King in the hip hop world? END_OF_DOCUMENT_TOKEN_TO_BE_REPLACED