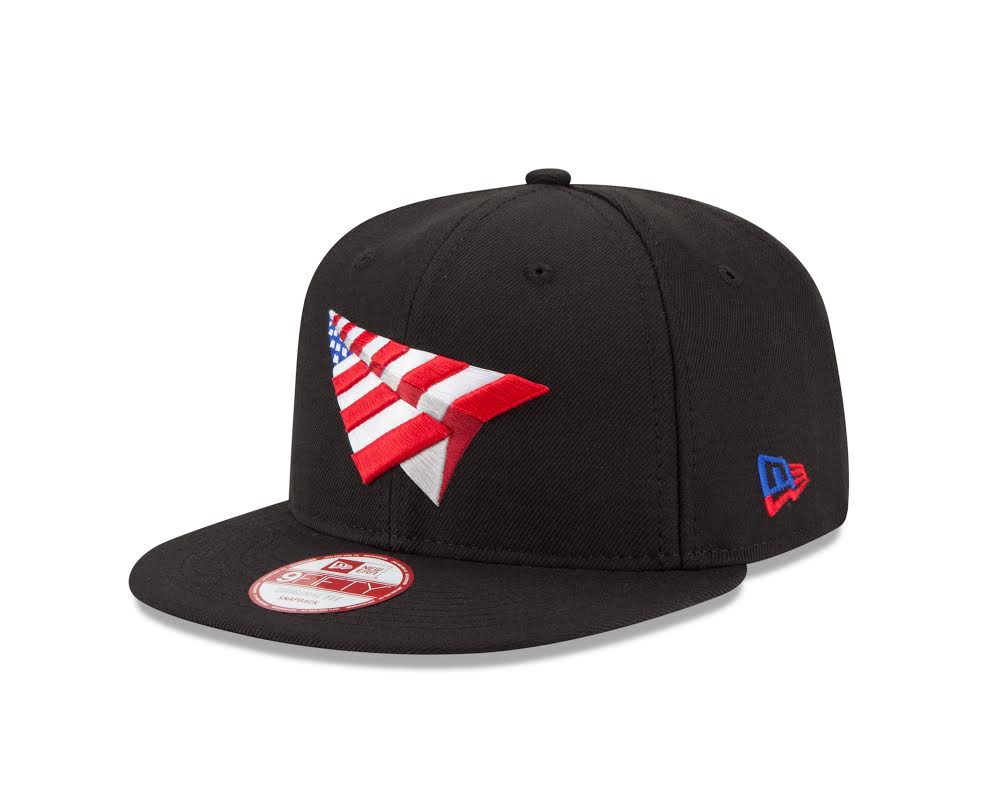 Budweiser’s “Made In America” festival is coming up shortly on September 5th and 6th.  The annual festival, held in Philadelphia, is boasting some of the biggest names in music from Beyonce, Modest Mouse, The Weeknd and J. Cole just to name a few.  Well famed hat maker New Era is putting their two cents into the mix by exclusively dropping a one of a kind hat for the festival.

Roc Nation teamed up with New Era Cap to create the Roc Nation 9Fifty snapback.  With great American colors with an awesome black background, it is an essential for any hat loving aficionado to rock during this festival and well beyond it.  What is even better is that it is listed only at $45, which is a steal for the hat wearing community.  It is being made available to people showing up to the festival but can also be purchased on Roc Nation’s official website and their store Roc N Sole in Brooklyn.

Hope you all have a great time at Made In America for any of the Manhattanites who are making the trek there this weekend, and if you wanna rock a stylish hat that will grab attention then go out and get it!