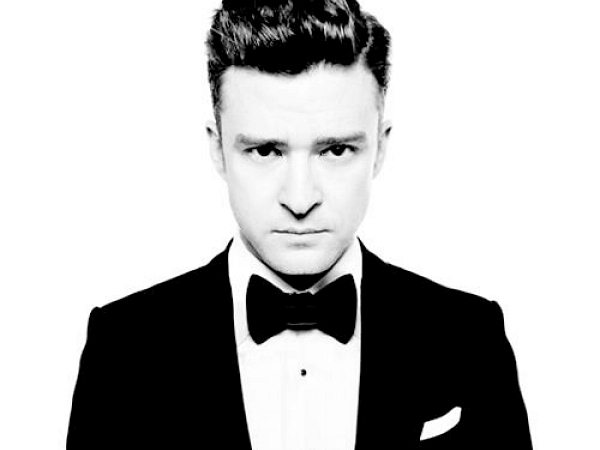 The Video Music Awards are the one award show I look forward to every year because beyond anything it tends to be pretty freaking awesome.  It ranks as one of the most social events of the year and has birthed and revamped many careers over the past three decades.  Now in it’s 30th year (crazy), the VMA’s are set to take place back where it all started- New York.  It will be broadcasted live on August 25 at the brand new Barclay Center right in the heart of Brooklyn.  Heck, even the classic Moonman got a great redesign for only this year.  Truth be told, this will be another one for the record books.  How can I tell? All the great people are nominated this year.  Let’s break down each category.

Video of the Year-

The ultimate, the biggest award of the night has got to be “Video of the Year”.  In recent years, R&B Divas like Beyonce (Single Ladies) and Rihanna (Umbrella, We Found Love) have taken the trophies yet over it’s 30 year history has seen this award go to a bevy of legends such as Madonna (Ray of Light) and Eminem (Without Me) just to name a few.  This year three R&B crooners, a hip-hop legend in the making and one of the biggest female stars on the planet all under one category.  Robin Thicke has his first set of nominations this year with his number one chart topping “Blurred Lines” featuring Pharrell Williams and T.I.  That song has been voted by several publications as the song of the summer, and boy has it been good to him.  Justin Timberlake returns to the VMA pool with the second single off his album The 20/20 Experience with “Mirrors”.  He has been in this category twice before for “What Goes Around… Comes Around” and “Cry Me A River”.  Country-turned-Pop diva Taylor Swift has her first Video of the Year nod with the second single off her album “Red” called “I Knew You Were Trouble”.  Rounding out this category is R&B hit maker Bruno Mars “Locked Outta Heaven” and who I think will and should be the winner, Macklemore &Ryan Lewis’ “Thrift Shop” which currently sits as the biggest selling song of 2013.  It’s also a rad video. Yup.

This category has been around since 1999 (it changed from Best Rap Video) and has been won by quite the bevy of artists such as Beastie Boys, Jennifer Lopez and Missy Elliott.  The nominees this year scream out for the fresh new faces that are taking over the industry and keeping it hot and hopeful for the years to come.  Macklemore & Ryan Lewis, who are up for 6 this year, come in again in this category with “Thrift Shop” but they have some truly stiff competition in place.  Newbies in the game from Kendrick Lamar (Swimming Pools), A$AP Rocky (F***ing Problems) have their first shots at winning a moonman, and perennial favorites such as Drake (Started From The Bottom) and J. Cole (Power Trip) are looking to make their mark in this category.  “Thrift Shop” will most likely win in this category as well, but there is a crowded room for anyone to come out on top.

This award, only given out in 2007, 2010 and 2011 has been won by all the big divas in recent years such as Katy Perry (E.T. with Kanye West), Lady Gaga (Telephone with Beyonce) and Beyonce and Shakira (Beautiful Liar).  The divaness in this one is not on the mainstage, as the five nominees couldn’t be different from each other.  Robin Thicke shows up again in this category with the saucy “Blurred Lines”.  Hot dance tracks such as Pitbull & Christina Aguilera’s “Feel This Moment” and Calvin Harris & Ellie Goulding’s “I Need Your Love” populate the crowd as well.  The two that I see truly going neck to neck on this is Justin Timberlake & Jay-Z’s “Suit & Tie” and chart-topping “Just Give Me A Reason” by Pink and Nate Truess.

Check out the full list on MTV.com.  Who is your pick to win? Be sure to watch the MTV Video Music Awards live on August 25th and see if your favorite wins!