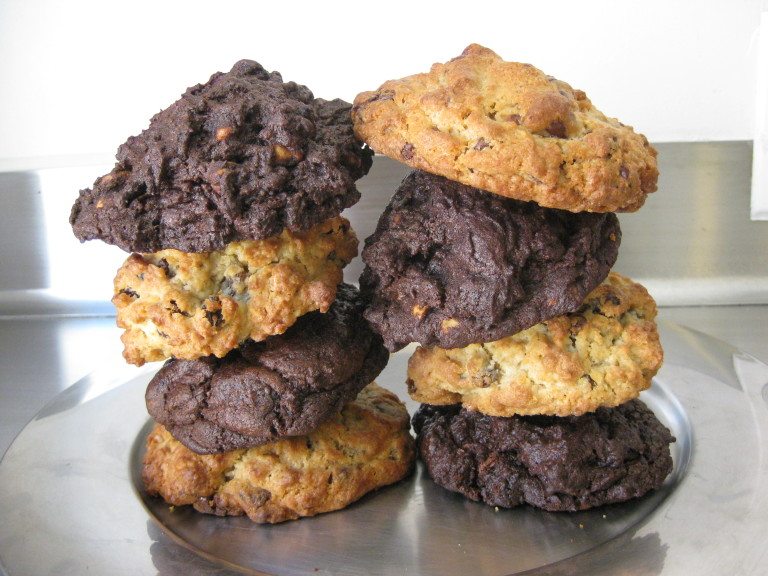 When you rank as the second best bakery in New York City on TripAdvisor, and the 2nd best place to eat out of over 12,000 locations in the best city in the world, chances are you are doing something pretty epic and right with your business.  Well, the hype is real, as Levain Bakery reigns supreme in The Upper West Side as one of the best damn bakeries in NYC… period.  With getting press up the wazoo including appearances on the top NYC affiliates such as CBS 2 and NBC 4’s “New York Live”, oh, and… OPRAH… Levain has developed themselves as a force to be reckoned with in the sweets world, inside and out of the city.  So what makes this place so damn good to where the lines are literally out the door to get a taste of all the tasty treats they are concocting? END_OF_DOCUMENT_TOKEN_TO_BE_REPLACED 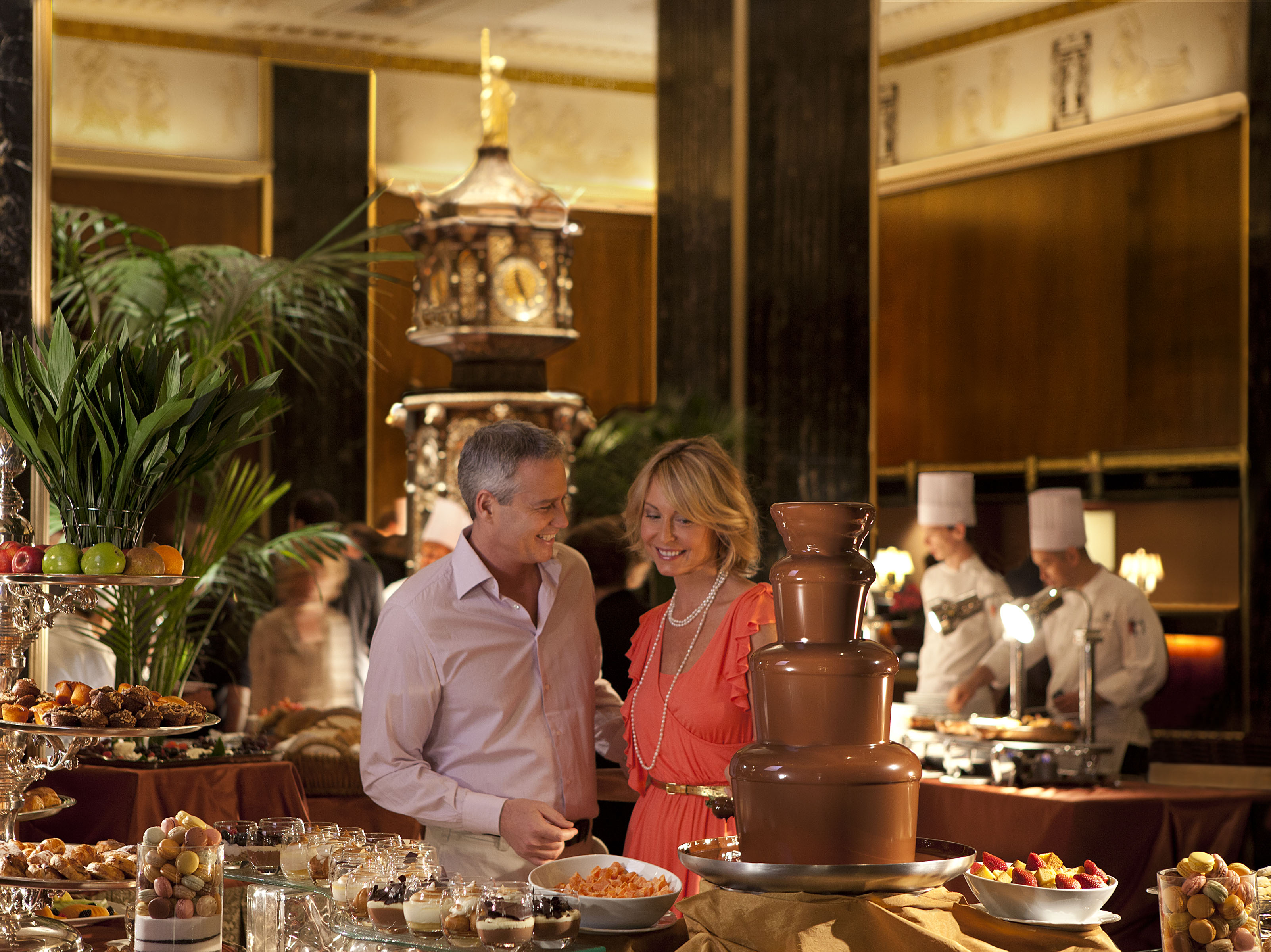 When it comes to food experiences in New York City, few are as grand and amazing as the equivalent to an actor winning an Oscar or a singer winning a Grammy.  I found that experience at the Waldorf Astoria, where myself and a friend dined at their historically known Sunday Brunch.  It was held at Peacock Alley, located inside and towards the back of the famed hotel, and to say that they come prepared for the masses of this is a huge understatement.  I had first gained notice about the brunch upon watching a Brunch segment on WNBC’s “New York Live” where Peacock Alley was one of the three featured.  After doing some extensive research on other sites, I knew that this was something that I had to review for so many different reasons.  How do you navigate the entire brunch?  Can you pace yourself while doing so?  What should I try and what should I avoid, if anything?  What new foods at Peacock Alley haven’t I tried that I should?  All of these were answered upon my exit yesterday.  Here is the review. END_OF_DOCUMENT_TOKEN_TO_BE_REPLACED