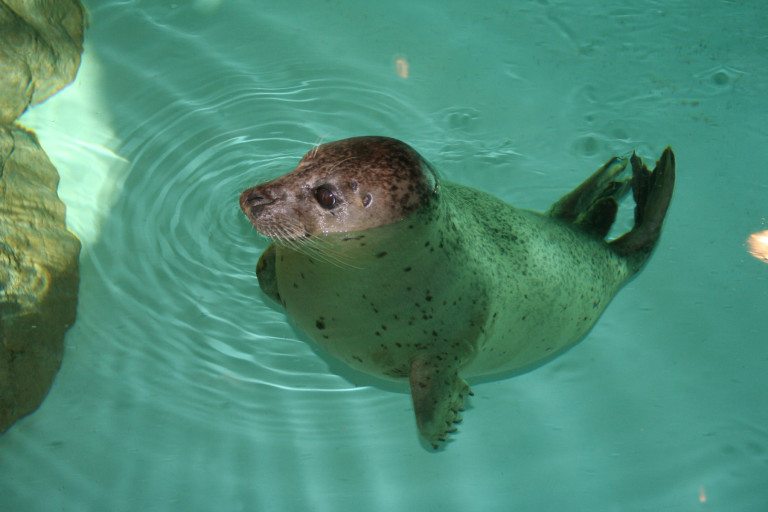 To conclude our series of why us Manhattanites should visit the amazing Coastal Fairfield County in Connecticut, we saved the best for last when it comes to overall fun, excitement and smiles all around.  Where can you experience an amazing day filled with the most interesting and beautiful animals, happiness, colors, and more?  This is the beautiful Maritime Aquarium, which is located smack dab in the middle of the breathtaking town of Norwalk. We spent an amazing day there and toured the entire premises, and were only left with great memories and several reasons why you should visit. END_OF_DOCUMENT_TOKEN_TO_BE_REPLACED 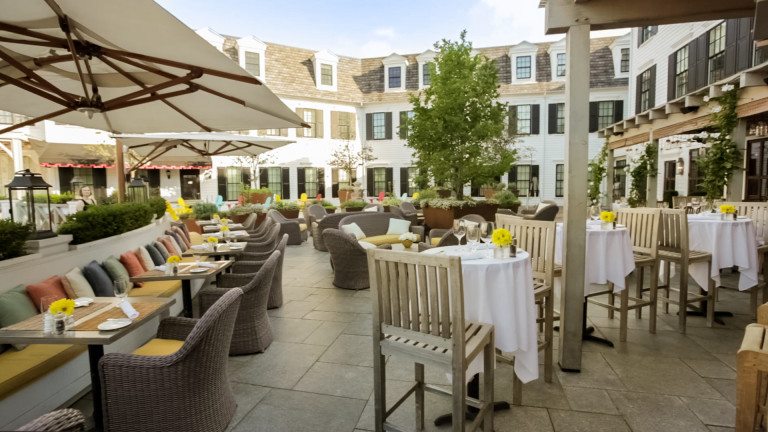 Manhattan Digest has gotten quite a lot of travel miles under its belt so far in 2016.  We have given you the best of the best in where you should go across the continental United States, including San Francisco, Washington D.C. and Philadelphia.  Well, now that the warmer weather is here, we are encouraging all our old and new readers to get out of the city on the weekends and see what else this country has to offer!  What is even better, is that there is a location that is only an hour commute away from New York City on Metro North, with tons of fantastic activities, restaurants, hotels and more to enjoy with your friends and family.  This is the Coastal Fairfield County area of Connecticut, where we visited this past weekend. END_OF_DOCUMENT_TOKEN_TO_BE_REPLACED 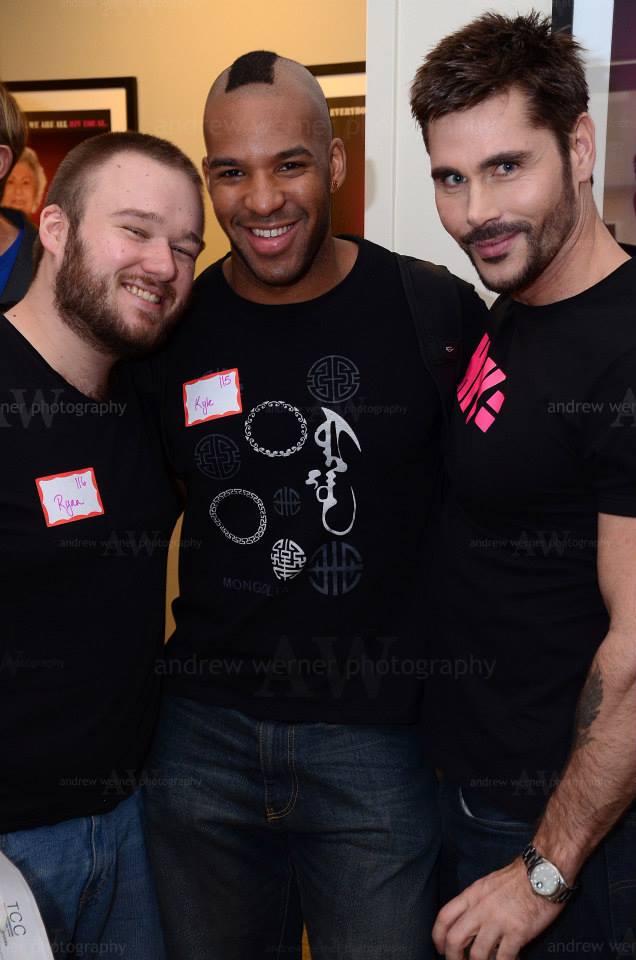