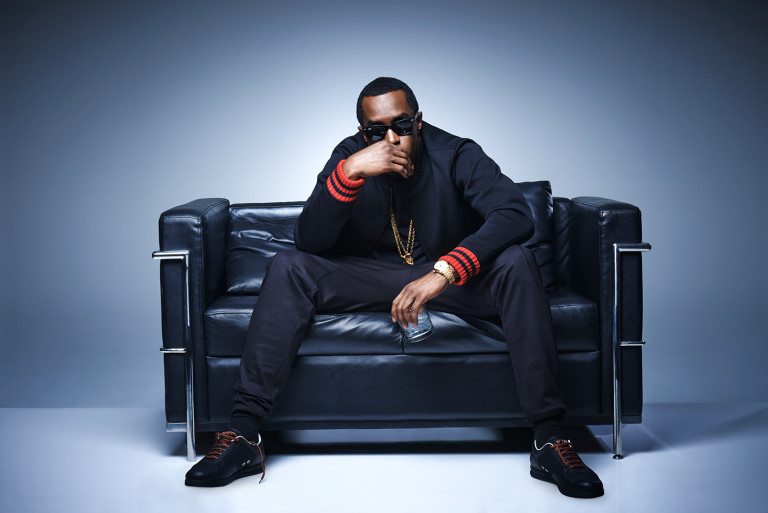 As someone who grew up primarily in the 90’s, hip-hop & R&B became a huge affinity for me which was the key to lead me into the journalism field that I happily have worked in for the past six years.  Some of the biggest influencers growing up that got me to this point was Puff Daddy, Jay-Z and a plethora of other artists that shaped the way for today’s generation of rappers and hip-hop to do what they do the best.  Well, the streets of Brooklyn will be buzzing at a deafening level on May 20th, when Puff Daddy & The Family will reunite for one night only at the legendary Barclay Center on May 20th.  What is the occasion?  To celebrate my favorite hip hop artist of all time’s birthday- The Notorious B.I.G. END_OF_DOCUMENT_TOKEN_TO_BE_REPLACED 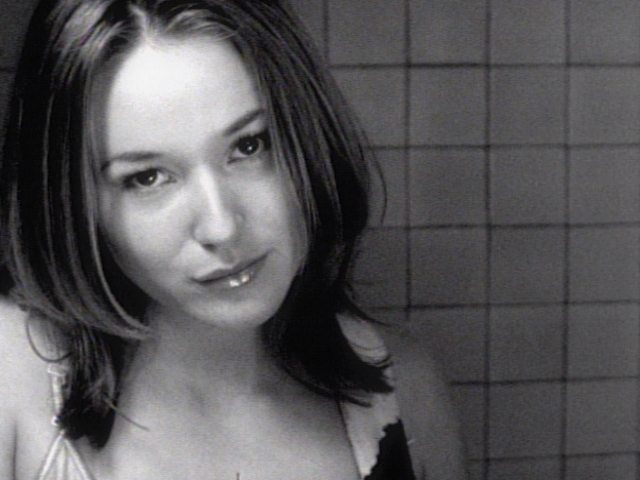