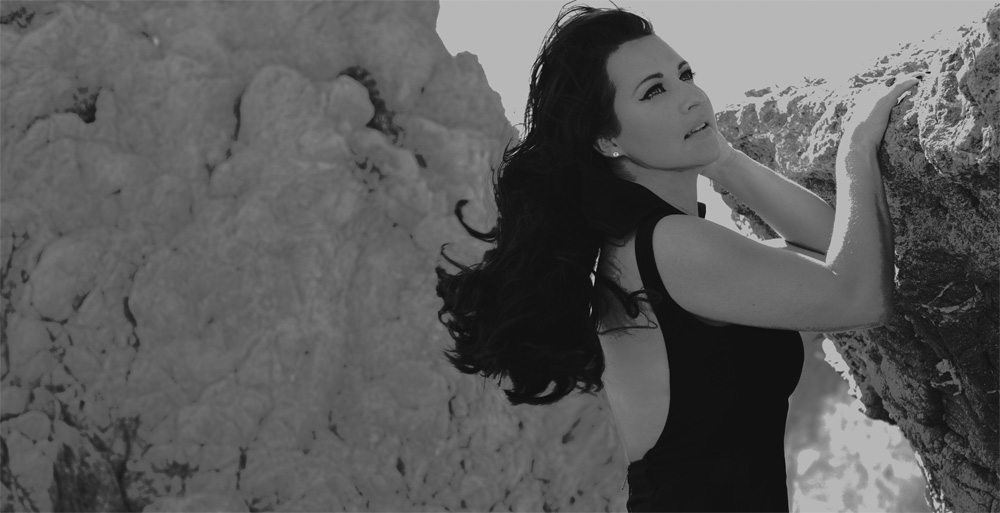 It is hard in today’s sex crazed, pop sugar type of a music world for anything not of the norm to make it big with what we have in front of us.  Especially when you throw the word “Christian” in it as it tends to have its own connotation attached to it.  Natasha Owens proves that you don’t have to go to extremes like the Rihanna and Britney Spears of the worlds in order to get people’s attention, you can do it in two other ways- your voice and your message.  That is what she is expressing on her incredible effort, “I Made It Through”. On her official website, she explains it as “A Journey Of Healing And Restoration”, something that seems to be needed for so many people today.

In the video about the album itself, she talks about losing her father back in 2010 and the daily struggles of something as simple as getting out of bed was a task to do.  She had an anger with god originally that over time quickly changed when she drew inspiration from other people’s songs about the man himself and realized that he was really looking over her all along.  Now I am not much of a religious person, but I can relate exactly to how she is feeling because I lost my mother roughly ten years ago and part of what got me through was uplifting music and the spirit to go on, and that is why I think this is an album that truly should not be missed.

Two of the stand out tracks from the album itself is the title track and “The Cure”, which are both beautifully written and easy listening songs that anyone can personally relate to.   She also has this to say about her music- “I strive to create music that contain songs of restoration that can help each listener with whatever trial in their life that they were facing. To let them know that they are not alone, that there is a God who loves them and will never leave them.”  I couldn’t agree more.  She is someone to look out for in 2014, and my hopes are that her music is heard by as many people as possible and get her message.

Check out her site for more information, and best of luck to Natasha in the future!