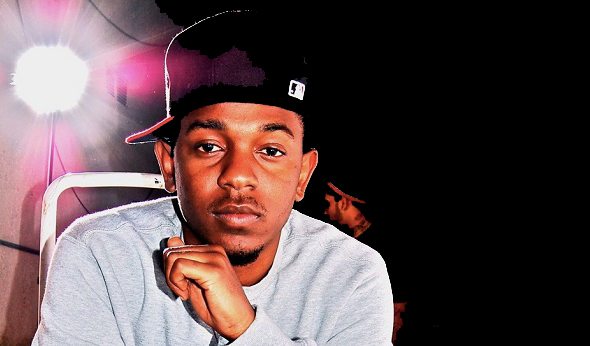 The 2014 Grammy Nominations were announced live last night in Los Angeles at the annual “Grammy Nominations Special” they do each year, hosted by LL Cool J.  They had some pretty off the chain concerts from some of the biggest artists in the world, and it truly set the stage for a great night to come in February.  When I read the list of nominees this year, some I expected, some I was somewhat surprised on, and some I was insanely baffled that got left out.  Let’s break each category down and see what went right and what went really wrong.

Record Of They Year-

In my original prediction blog, I had four out of five right (Hooray for me) with Imagine Dragons as an “Honorable Mention” but definitely a contender.  Not surprised by any of these as they were all great nominees.  Justin could’ve made this category, but I will delve much further into that on the next one.  These five songs were really some of the biggest of the year, each of them representing a different genre of music in my opinion.  Lorde on that pop/alternative tip, Imagine Dragons are pure alternative, Robin Thicke as the R&B crooner, Daft Punk bringing in the EDM and Bruno Mars giving us straight soul.  This is going to be an interesting category of sorts because I don’t think there really is a clear cut winner here.  Moving along.

Album Of The Year-

No Justin Timberlake in this category, I am beyond shocked about that.  I pegged “The 20/20 Experience” as winning this award beyond easily and I truthfully believe he was the biggest snub of the night.  Kind of sad when you have the biggest album of the year and you are left off such a crucial list.  I think Sara and Kendrick are the surprising nominees here, in a good way.  I thought Bruno Mars was a shoo in as well for “Unorthodox Jukebox” but I am somewhat glad to see him left off this list as I think Sara and Kendrick had stronger showings.  Not shocked by Macklemore, Taylor or Kendrick but for the sake of my sanity I pray that Taylor doesn’t win AOTY again because “Red” wasn’t really a strong showing.  It was a continuation of her last album, and I hope when she releases her new effort it has a bit of maturity to it.  This is a tough one to call right now, but if I had to be personal on this- KENDRICK.  Please.

Song Of The Year-

Pink & Nate Ruess- “Just Give Me A Reason”

In my original article, I had three out of five right (Pink, Macklemore, Lorde).  Katy Perry wasn’t really on my radar, and this was the category I thought Sara Bareilles had a chance at with “Brave”, which Katy insanely ripped off for “Roar”.  I actually had Drake in this category for “Hold On We’re Going Home”,  a song he didn’t even get nominated for this year.  That to me is frustrating, as it is one of the best tracks of 2013, and its the same sentiment I felt two years ago when his song with Rihanna “Take Care” got snubbed as well.  This is a pretty standard list, so nothing too surprising.  They could’ve given Miley something in the main categories, especially for the teen voters, and “Wrecking Ball” is in fact a very well written song.  That being said, “Same Love” has got my vote.  The lyrics are incredible and if there is one award Macklemore & Ryan Lewis should win it is this one folks.

Two out of five in my original predictions, with Macklemore and Kendrick easily getting nominated.  The others, I don’t really know how I feel about it.  First off, where the heck is Imagine Dragons and Lorde on this?  Ed Sheeran has been around for a while, so I don’t get why he is nominated this year and not last year.  I am beyond floored that Florida Georgia Line didn’t get ANY nominations, and I thought that they would be the perennial country nominee as well over Kacey, but I am glad to see she got in here.  The shocker here is EDM producer James Blake, who is following similar pathways with EDM being recognized in the main categories as Skrillex earned a Best New Artist nod last year.  Fun! won this last year, something that I thought was completely shit as it should’ve been Frank Ocean, but this is a pretty strong group across the board.  Best New Artist has proven to be an award that is never really cut and dry, and many artists that have won in recent years are the one you least expect (Bon Iver over Nicki Minaj, Esperanza Spalding over Justin Bieber).  So James Blake really is the odd one out in this.  Macklemore really isn’t a new artist in my opinion because he has been around a lot longer than people think, so once again I would love for Kendrick to take this one home.  Country nominees never win this award, so it really comes down to Kendrick and Macklemore in my opinion.

Check out the official Grammy website for all the nominees and keep checking on Manhattan Digest for our official prediction blogs in all the categories for months to come.  Congrats to all the nominees, especially Kendrick and my homegirl Kathy Griffin who got a sixth nomination for Best Comedy Album! 🙂 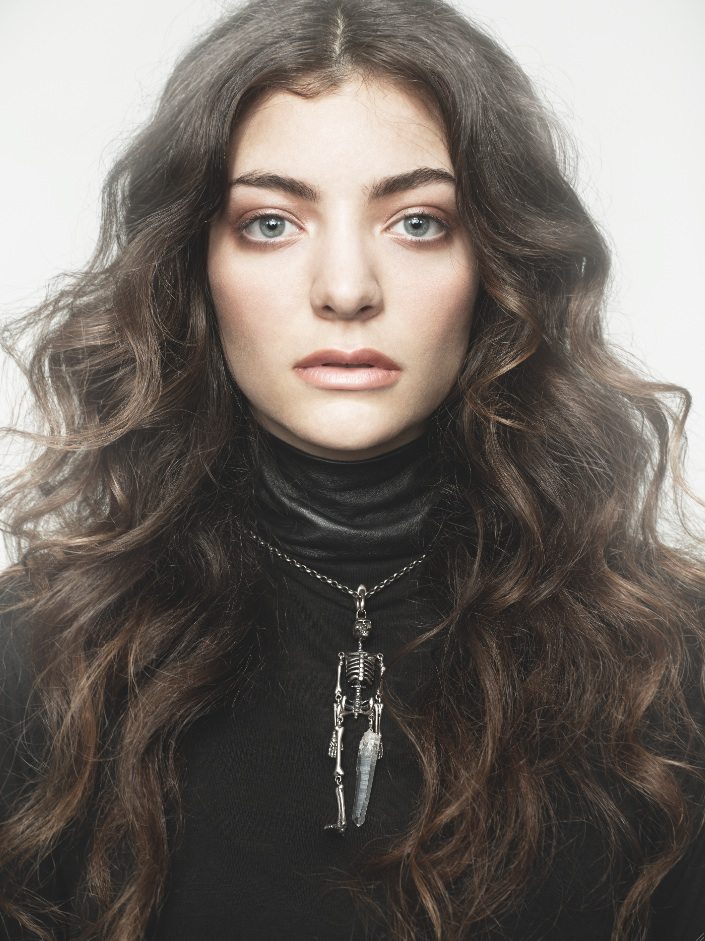 As award season has truly kicked into gear, many of us entertainment fans await with baited breath to see who is going to be nominated for each award show. The one that I particularly look forward to every year is The Grammy’s, which is set to take place in early February. This happens to be the biggest social networking event of the year, besting other award shows and even The Super Bowl.

Now with nominations expected to be announced on December 6th, I wanted to share with you my predictions on who is most likely to be nominated at next years ceremony. My first category is Best New Artist, an award that has gone to Adele, Maroon 5 and most recently Fun! (Something I truly don’t agree with). Here is who I think will be the 5 up for the big award this year.

Lorde- talk about a late in the game entry. The 16 year old New Zealand native blasted onto the scene in the late summer of 2013 with her hit “Royals” which has been at the top of the alternative charts as well as dethroning the current cockroach of pop Miley Cyrus’ song “Wrecking Ball”. Lorde has a great deep falsetto  and is reminiscent of everyone from Etta James to Amy Winehouse. A good contender in my books.

Macklemore & Ryan Lewis- The Grammys tend to nominate people who aren’t necessarily new in this category, yet if these two are eligible they are a shoo in to be nominated and I believe win. This will be their night unless JT has something to say. “The Heist” is an incredible effort by these two, churning out hits like “Same Love”, “Can’t Hold Us” and hrs pivotal “Thrift Shop”. Expect these two to take home Grammy gold that night.

Florida Georgia Line- the perennial country nominee but won’t win, they never do. FGL had quite the year with their platinum selling album “Here’s To The Good Times” which features their huge hit “Cruise”. The song became even bigger with the help from Grammy winning hip hop artist Nelly, whom in my opinion made the song that much better. Expect at least a win in the country portion for this song, but they are the long shot for this one. Sorry guys.

Imagine Dragons- Alternative is slowly making it’s way back into the mainstream thing, and this band has done a pretty great job in aiding that. Fueled by the biggest alternative song of the year “Radioactive” from the almost double platinum selling “Night Visions”, these guys plan on making a name for themselves on Grammy night. Expect “Radioactive” to be a huge contended in Record and Song of the year categories as well.

Kendrick Lamar- usually in the BNA category there is only one hip hop nominee, yet if they don’t nominate Kendrick they are fools. Dude is the best thing to happen to hip hop in a long freaking time and he deserves credit on Grammy night. “Good Kid M.A.A.D. City” is one of the best hip hop albums in a long time and I am really hoping that the nomination committee recognizes him in this category and many more.

Who do you think will be nominated this year? Voice your thoughts and check out the official Grammy site for more info.